The console comes out this Friday, September 29.

Morning September 29, for sale Super Nintendo Mini, the new console retro that puts the sale Nintendo after the huge success of the NES Mini. The machine comes with 21 game preinstalled in your system and two remotes replicas of the originals, all a candy for the lovers of retro.

Where can you buy SNES Mini?

Where can I buy the console? The machine is not yet available officially in the shops of Spain, and will continue to do so throughout the day today except that any establishment is to skip the official release date set by Nintendo.

► Official: OnePlus 6T will be presented on October 30 in New York it's been months of rumors and leaks in...
► Danganronpa V3: Killing Harmony presents its launch trailer It is already on sale in PC, in consoles rea...
► Pop Culture Shock Toys presents its figures Street Fighter V Some of the statues cost up to $ 899.99. ...

In these times there is also no stock is available to book in the main stores in Spain, but this may vary in the next few hours, so that we will update the news as soon as any novelty about it.

we leave You several stores where it has been able to book SNES Mini in the last few weeks, and that may have stock in the next few days: 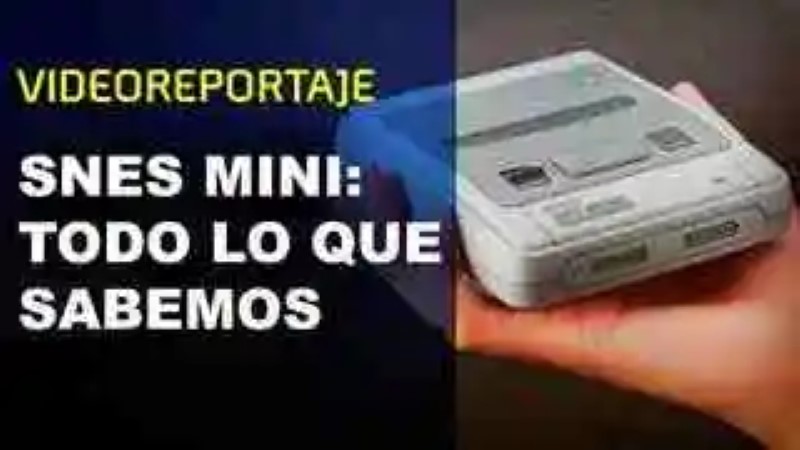 Super Nintendo Mini has a recommended retail price of 79,99 € , so that any higher price to those that you see in stores, you have to consider it inflation. The speculators have come to put up for sale stocks of the console for up to 300 euros on platforms like eBay.

Nintendo has promised that the number of units of Super Nintendo Mini is going to be superior to that seen with NES Mini in 2016, so it is expected that there will not be a speculation as unleashed as with the previous console retro of the company. 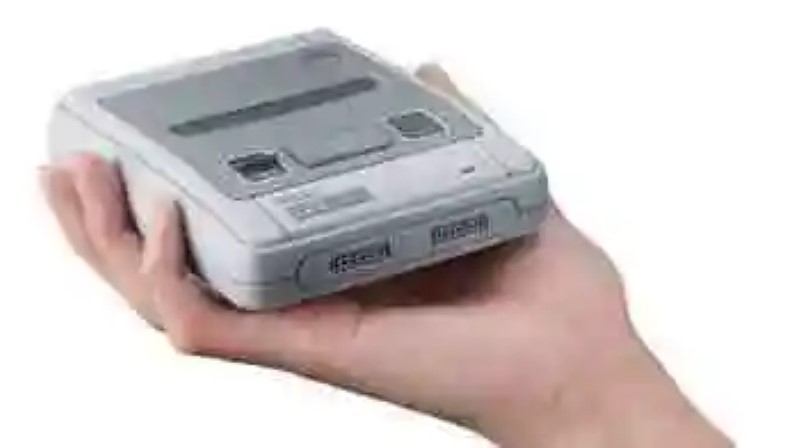 What we know of Super Nintendo Mini

The 21 games included in the european version of the console are:

do you Want to know more information about the long-awaited Super Nintendo Mini? We recommend that you read this long interview where you can resolve all your doubts about this review of the mythical console noventera. 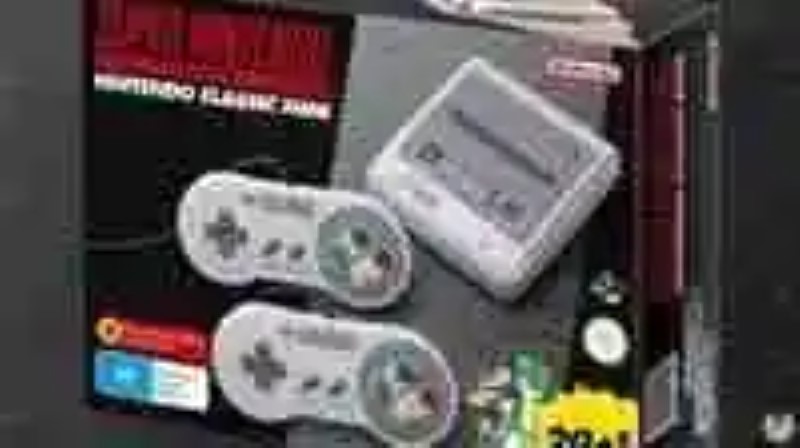 Dan Harmon announces showering that ‘Rick and Morty’ has been renewed for 70 episodes
And we feared for their cancellation at a time without knowing if it was ...
We tested Die with Me: the messaging app that can only be used with less than 5% of battery
This past weekend we discovered Die with Me, a messaging app that we only...
Applications incredible for Android: Today Big Launcher UCCW Skin
Section of today's width: 40px! important; width: 40px! important"> ...
Bright Memory will come to Early Access on Steam on the 12th of January
It is an action game developed by a single person.Zeng Xiancheng, develope...
Bibliography ►
Phoneia.com (September 28, 2017). Where to buy Super Nintendo Classic Mini (SNES Mini) in Spain?. Recovered from https://phoneia.com/en/where-to-buy-super-nintendo-classic-mini-snes-mini-in-spain/

This article was published by Phoneia, originally published in English and titled "Where to buy Super Nintendo Classic Mini (SNES Mini) in Spain?", along with 18986 other articles. It is an honor for me to have you visit me and read my other writings.
◄ Michelle Williams joins the movie of Venom that will star Tom Hardy
Smart fashion: From meshes to control your training to jackets with ‘contactless’ ►