Which countries receive each version of the Samsung Galaxy Note 3?

As happened with the Galaxy S4, Samsung will release different versions of the Galaxy Note 3 and now we tell you which countries will each one of these versions and SM SM-N9000-N-9005. 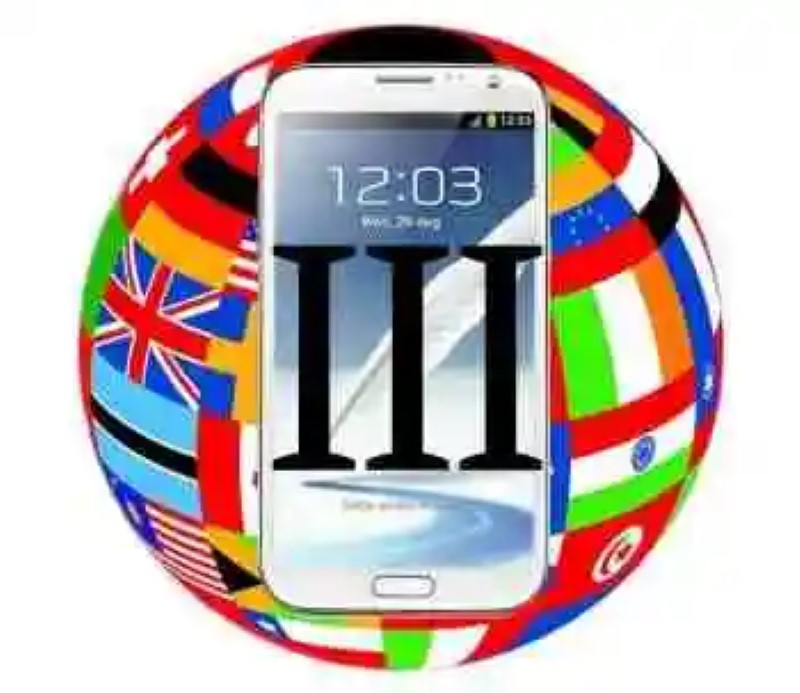 List of Countries that receive each version of Galaxy Note 3

While it will be officially launched next September 4, already know several details about awaited Galaxy Note 3 . We already knew your specifications and we knew that would come with a Super AMOLED 5.68 inch Full HD, Exynos 5420 processor eight core Snapdragon 1.8 GHz or 800, ARM Mali-T628 GPU MP6, 3GB of RAM, 13 megapixel camera, up 64GB and Android 4.3 Jelly Bean operating system.

In addition, we knew that Samsung would release two versions: the SM-N9000 (without LTE Exynos 5420 chip) and the SM-N9005 (with support for LTE and 800 Snapdragon chip) so the big question was what do countries come each version? And today we have the answer. Below I leave the list:

In Latin America (not in the list above), it is expected that the vast majority of countries receive N-9005 version with the Snapdragon chip 800.

In addition, there will be another third model of the Galaxy Note 3 which will have space for two SIM cards whose number is SM-N9002 and will feature the Exynos 5420 processor although initially only be available in China.

You are now just three weeks for the official presentation of this device. Anxious??