‘Widows’: a masterful deconstruction of the thriller robbery that ranks among the best of the year 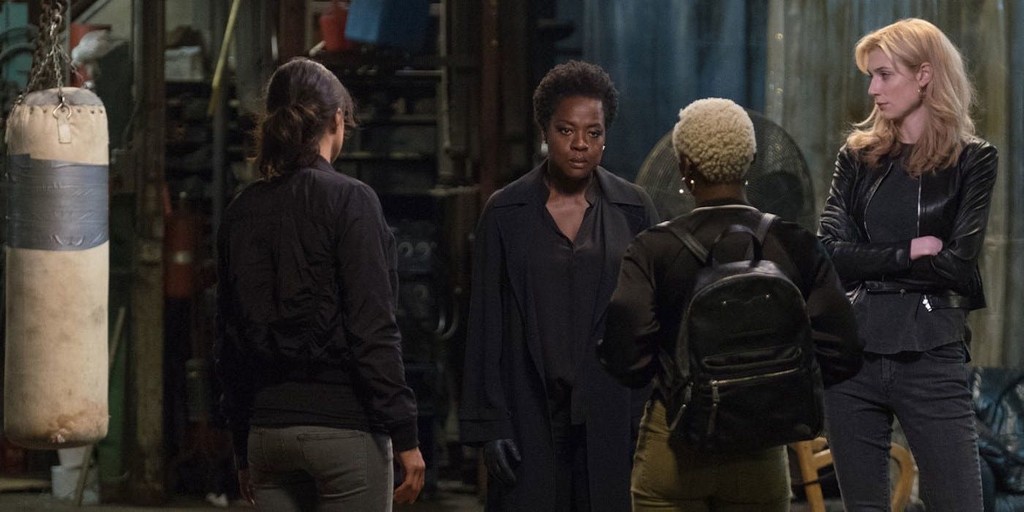 After you have been able to enjoy three works of such immense quality as are ‘Hunger’, ‘Shame’ and ’12 years of slavery’, it is as obvious as a completely unnecessary claim to Steve McQueen as one of the best filmmakers in active. A true wonder of the audio-visual narrative that combines a management of the medium and language of film enviable power and discursive only.

With such a background, the viewing of ‘Viudas’ became an experience especially delicate, not only by the enormous expectations generated, but by checking out how I was going to get McQueen in a genre, a priori, outside of your comfort zone. Luckily, any doubt looks totally dissipated after two bright hours of the best cinema that I can take to the mouth, articulated in the form of a criminal drama that stands instantly among the best of the year.

The simplest way to define ‘Widows’ would be like an update is almost perfect’s thriller of robberies more classicist; a deconstruction of the subgenre in which muscle and psyche go hand in hand, joining in a single product a entretenidísimo film with a slope escapist of fast consumption and a story one hundred percent lyrics with a reservoir capable of activating the minds most demanding of the orchestra.

So, a magnetic and streamlined main plot captivates from its first bars, cooking over a fire, especially slow —not comulgarán all the spectators— a conflict that develops with the precision and the pulse of a neurosurgeon; capturing our full attention with management of suspense, and a succession of twists and turns that prevent taking your eyes off the action for a moment. 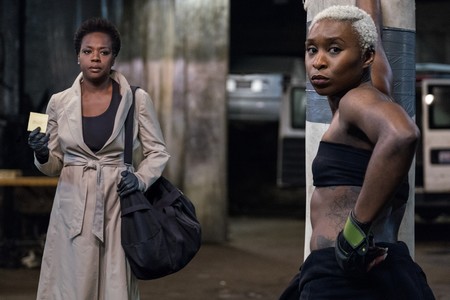 While the pulse is accelerated, and the stimuli most primary bombard us, ‘Widows’ deploys a rich and elaborate amalgam of themes and subtextos that they explore from the universal moral misery of the political class until the racial problem prevailing in the united States, through masculinity and toxic for shaping a feminist sober, understood to the perfection and highly effective, that does not need slogans and repetitions.

again, all the virtues that have made great cinema of McQueen returning to make act of presence, transcending to its strong will discourse to manifest itself also in a formal treatment flawless, a containment surprising and that, like the narrative of the film, do not be afraid in combine passages of the court’s more intimate with other dumps entirely to the spectacle more visceral; all of them operate in a unique way 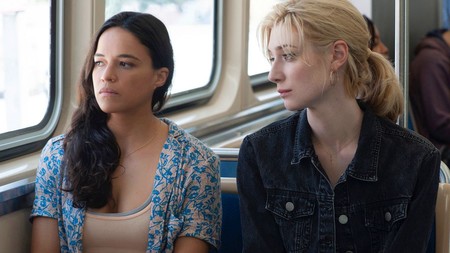 But if ‘Widows’ ends up surpassing the barrier’s remarkable to enter into the field of what is outstanding is thanks to the masterful construction of his characters, both primary and secondary, and in the approach to their internal conflicts. A constant in the filmography of the british documentary filmmaker that repeats itself again, giving way on this occasion to a powerful squad of players, round and rich in nuances.

Four women are complex, strong, and defined by their contrasts that are struggling to survive in a hostile environment, just as dazzling on paper as in a translation to the screen in which a few inspired Michelle Rodriguez, Cynthia Erivo and Elizabeth Debicki, are obscured by the powerful interpretation of Viola Davis, of an intensity that deserves to be rewarded in the next awards season. 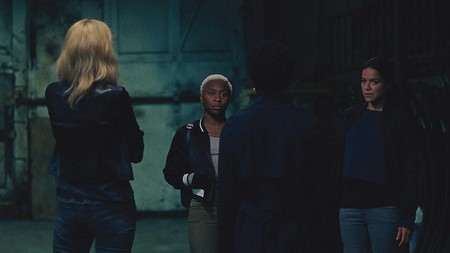 With ‘Widows’, Steve McQueen manages to get ahead of a challenge as complicated as it is able to satisfy a wide spectrum of public, offering a unique cocktail between the thriller model and the auteur’s most accessible and suited to all tastes. A production that is as vibrant and solid as needed to claim that cinema can be conceived as a form of entertainment perfect without losing the way an iota of intelligence; and this is something that only the privileged few, but by no means the best, can achieve.

'Widows' is a great thriller that goes beyond entertainment

–
The news ‘Widows’: masterful deconstruction of the thriller robbery that ranks among the best of the year was originally published in Espinof by Victor Lopez G. .

‘Widows’: a masterful deconstruction of the thriller robbery that ranks among the best of the year
Source: english
December 3, 2018