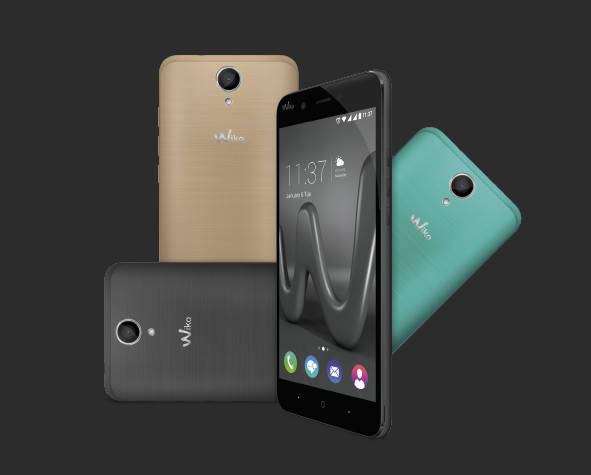 wiko site is a manufacturer that is dedicated to launch smartphones of mid-range and entry for those who have a limited budget. The most recent proposals up to now have been of the family And, of which we talked a few months ago, which consisted of three phones, with specifications, humble and a characteristic that made it unique in its family.

But to the range And joins today a new terminal, the wiko site Harry, a phone that we could put inside the input range and that, as has become characteristic of the French brand, it has color options for almost all tastes. Perhaps the most remarkable aspect of this terminal is that it comes from the factory with Android Nougat and aluminium as material of construction. 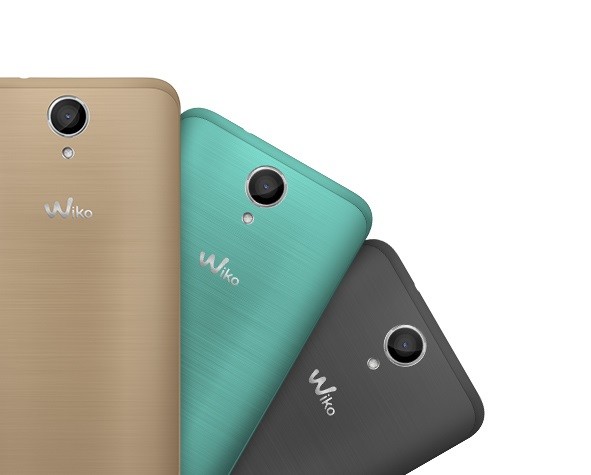 as time passes, we have seen the so-called design ‘premium’ ceased to be exclusive of the high range for democratized and move on to the mid-range. But we soon see phones range from entry whose main complaint was having with a stylish design, so that it is not uncommon to see a smartphone made of aluminum or glass, no matter elrango price.

This is the case for wiko site Harry, that it has aluminum as a construction material to give you that elegant touch that can make any decision for this phone instead of another. The fact that it is available in three colors different enough to attract people of various tastes.

The wiko site Harry is a terminal elegant, though at a glance we can see that it lacks of sensor footprints

At the front we have a few frames fairly normal while the top could have been reduced slightly taking advantage of the logo occupies only a small space in a corner. At the bottom we find three capacitive buttons that justify the size of that frame.

In the back of the aluminum we find typically: the camera, the LED flash and the logo of the company. Below we have your mono speaker.

we have Not mentioned the location of the finger sensor, and is that this terminal lacks him, which can scare away more than one to find a terminal economic. 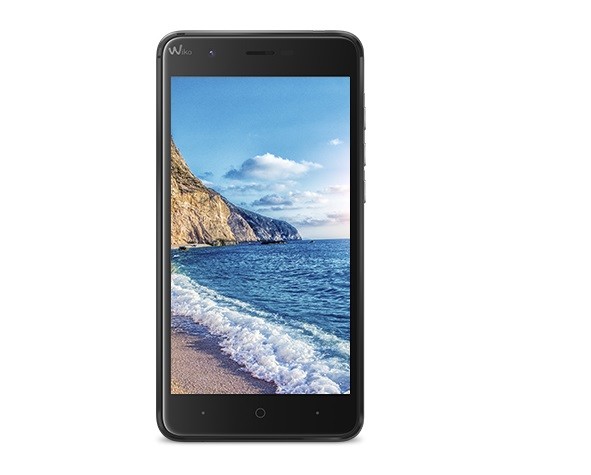 As we said earlier, the wiko site Harry is a terminal that is included within the low range, and it has specs that should be more than enough for the day-to-day, with highlights such as memory RAM, or the presence of Android Nougat, but that does not allow too many posturing when talking about demanding games or applications that ask for a lot of performance.

The wiko site Harry is a phone for those who like the screens contained, and it has a IPS panel of 5 inches and HD resolution, which yields a density of 294 ppi, more than enough for most. The processor is a Quad-core Cortex-A7 1.3 GHz from MediaTek and the GPU Mali T720, although the model is not specified.

this processor will accompany 3 GB RAM to manage the multi-tasking, while that to install applications and insert photos and videos we have 16 GB storage which you can expand with microSD cards up to 128 GB. In terms of cameras, we have a rear sensor of 13 megapixel and one front of 5 megapixels.

In terms of autonomy, the battery is in a fair 2,500 mAh, while the software takes care of Android Nougat with its own layer of customization, wiko site UI.

Availability and price of the wiko site Harry

The wiko site Harry is available from today for 159 € , and you can choose between the colors anthracite, gold, and turquoise.

In Xataka Android | wiko site Or Press and Or Press Lite: two low-range with metallic design

–
The news wiko site Harry: metal design and Android Nougat for the input range was originally published in Xataka Android by Santiago Luque .