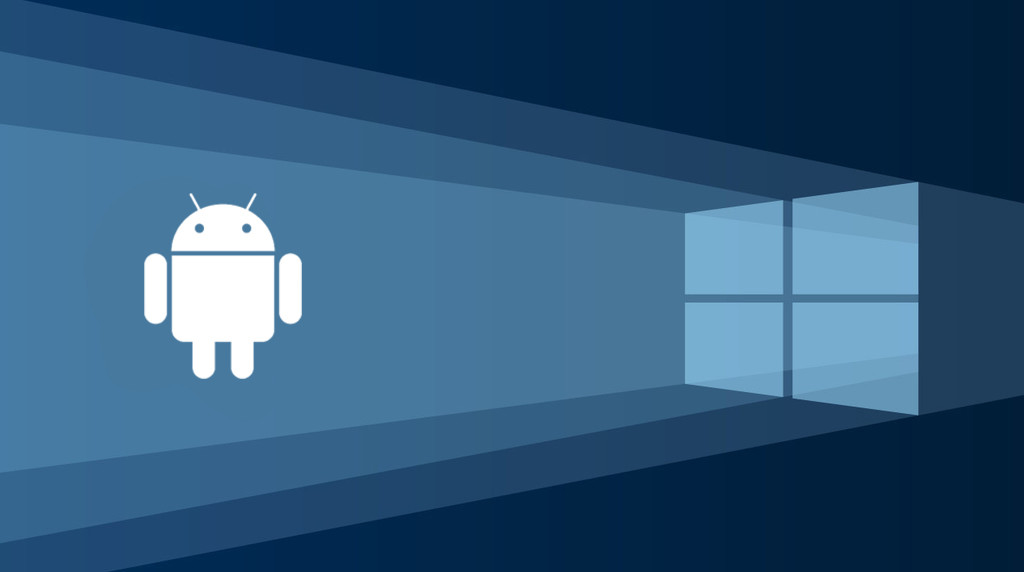 One of the new features that Microsoft included in the Windows 10 October 2018 Update it was the app “Your phone number”. In a nutshell, this app serves to synchronize an Android phone with the computer for access pictures, read or send SMS, but little more. “Your phone” was a little lame, but now Microsoft seems to want to take it a little further by activating the mirroring of the mobile screen and, therefore, the access to the applications.

that way, users can pair the device with your PC via Bluetooth and get an image of the screen of the mobile, fully interactive. This will allow, among other things, use WhatsApp and play the games that you have installed. Yes, by the time we have to wait, as it is only available for devices with very specific and desktop computers with certain characteristics.

Only for some Samsung Galaxy users and Insider, of time

For the moment, the only people who can access to this function are holders of a Samsung Galaxy S8, S8+, S9 and S9+. In addition, the mirroring may only be used in those computers or laptops that have Bluetooth BLE (Bluetooth Low Energy), the build 1803 Windows 10 installed and are in the program Insider, which means that it will be rather a few computers that are compatible.

What we do know is that the Surface Go, such as especifican from Microsoft, will be the first device from the range Surface to receive the function. Also, they claim that they will continue “expanding the list of devices, both PCs as phones, over time”. Also put forward that one of the prerequisites will be that the mobile is in Android 7.0 or higher. The iPhone does not know anything.

Android is compatible with the Bluetooth standard BLE since Android 4.3, so the mobile compatibility should be pretty high by the end of the testing period

In terms of their functioning, as we show from The Verge, when we connect the mobile to the computer, we are four sections to the left (notifications, photos, messages and apps). If you click on this last one, shows a list of the applications you use the most often. The screen of the mobile, for its part, is displayed in a window. If you press on any of the icons, the app is launched and allowed its use, as if a kind of emulator in question.

we do not Know when will the form function official and what devices will be supported. Android provides support with the Bluetooth standard BLE since Android 4.3, so, theoretically, the number of terminals supported should not be exactly small.

The solution of Xiaomi to the dilemma of the minijack: convert wired headphones to wireless with a Bluetooth receiver

–
the.news Windows 10 begins to test a function to relay the mobile screen on the computer originally.published.in by Jose García Nieto .