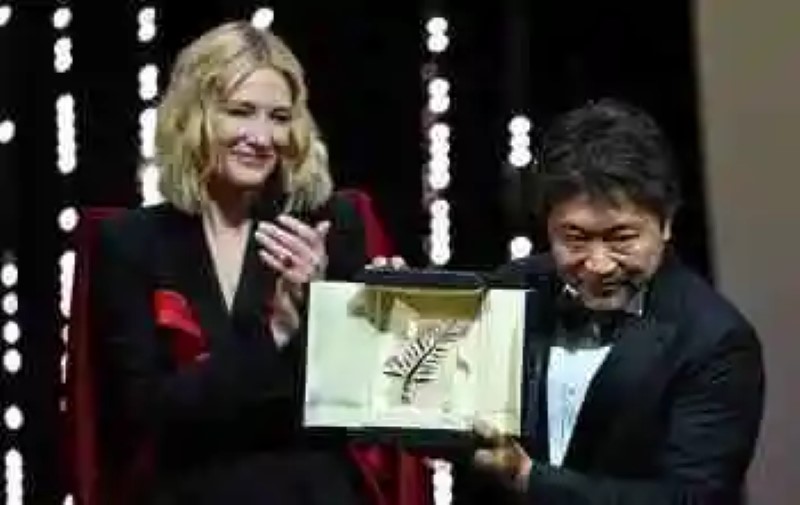 This evening has taken place the awarding ceremony of the winners of the 71st edition of the Festival de Cannes. the Hirokazu Kore-Eda has been the big winner of the night by winning the Golden Palm for ‘Shoplifters’ (‘Manbiki kazoku’). It is the fifth time that the director presented a title to contest. Previously had already achieved the Great Prize of the Jury in 2013 for ‘like father, like son’ (‘Soshite chichi ni naru’).

in Addition, the jury led by Cate Blanchett has awarded the prize to the best direction to Pawel Pawlikowski by ‘Cold War’, while the awards of interpretation have been at the hands of Marcello Fonte by ‘Dogman’ and Samal Yeslyamova by ‘ayka’s’. As every year, the trophy has been very divided. I leave you with the full list of winners of the Cannes film Festival, 2018: 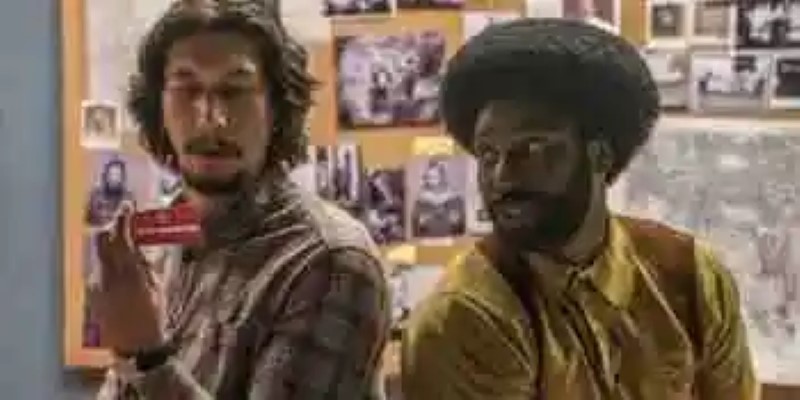 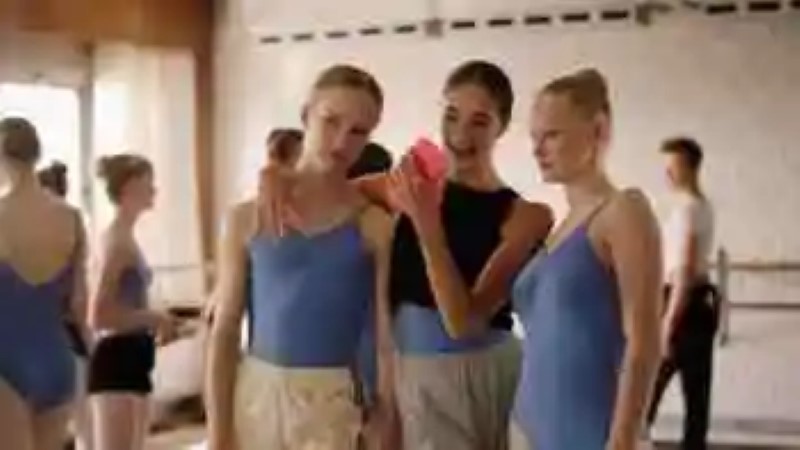 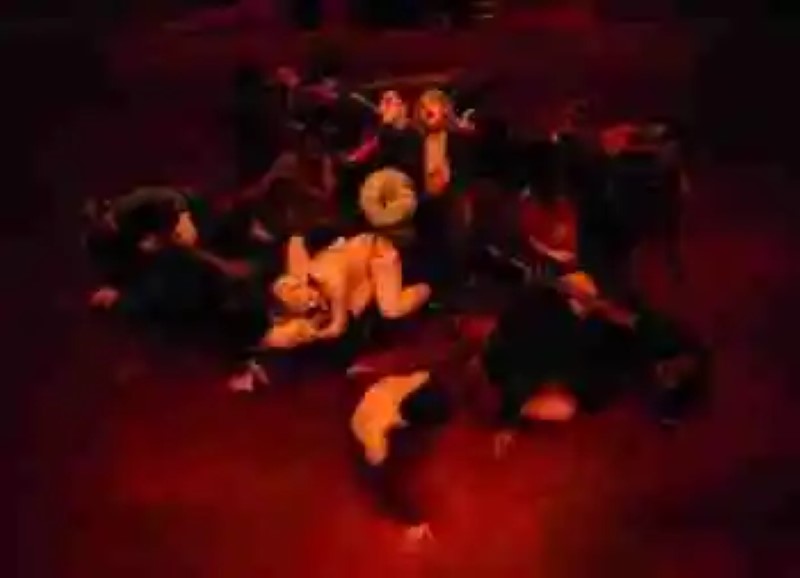 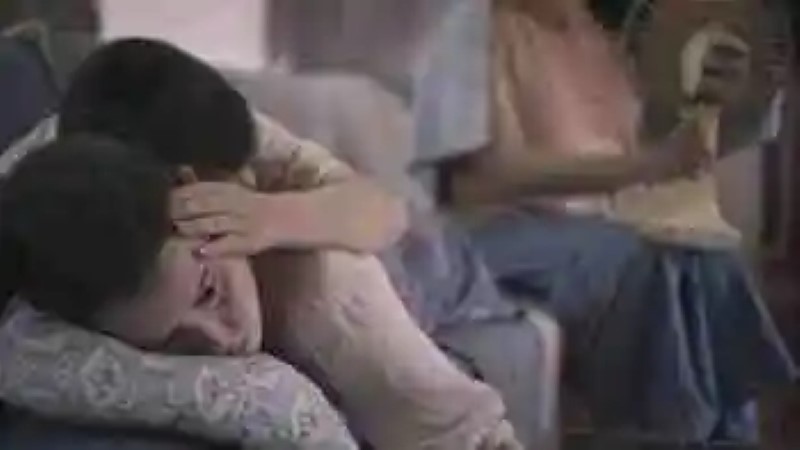 it is striking that not even the presence of women predominant in the jury has served to reward another director. Recall that Sofia Coppola made history last year by becoming the second woman to achieve this. Beyond that, there are two awards received by Lukas Dhont with ‘Girl’, including best opera prima. Sure that we come back to see him in the next editions.

In Espinof: Cannes 2018 | Conclusions and the ten best films of the festival
Image | Cannes film Festival

The Festival of Cannes 2018 announces its schedule: no Netflix, with Han Solo, and an amazing section official

Trailer for 'All know it': Penelope Cruz and Javier Bardem star in this thriller that will open the Cannes film Festival

–
The news Winners of Cannes 2018: Hirokazu Kore-Eda wins the Golden Palm for ‘Shoplifters’ was originally published in Espinof by Mikel Zorrilla .