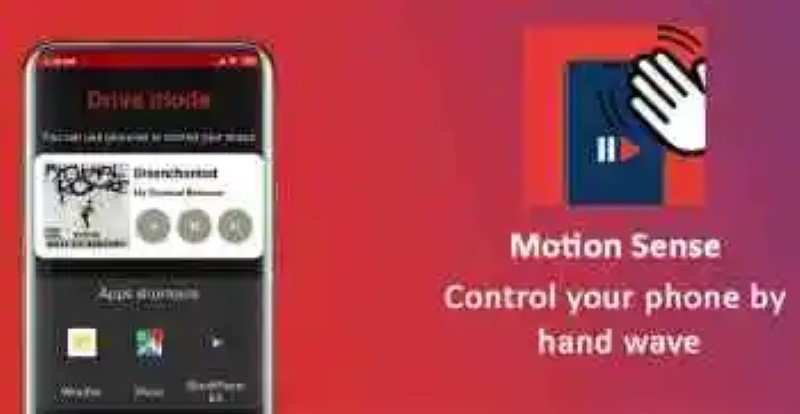 With the arrival of the Google Pixel 4 landed a new technology, Motion Sense, following the path of LG with its G8. It is a series of sensors that allow the Pixel to interact with the applications to, for example, pass songs, turn off the alarm, hang up and hang up calls and other. As always, third-party developers have made their work so that others can enjoy (in part) of something similar.

through XDA Developers we have tested an application that meets this task. For obvious reasons, does not use sensors dedicated as in the case of the Pixel, but simply that your mobile has a front camera for it to work.

► The mod Skywind shows their latest version with a trailer Seeks to bring Morrowind into the engine of ...
► We return to the danger zone: ‘Archer’ renewed with FXX for season 11 lovers of animation for adults we have ju...
► Technologies To Use in a Business Technology is now a way of life and its...

Control ‘over the air’ via this app 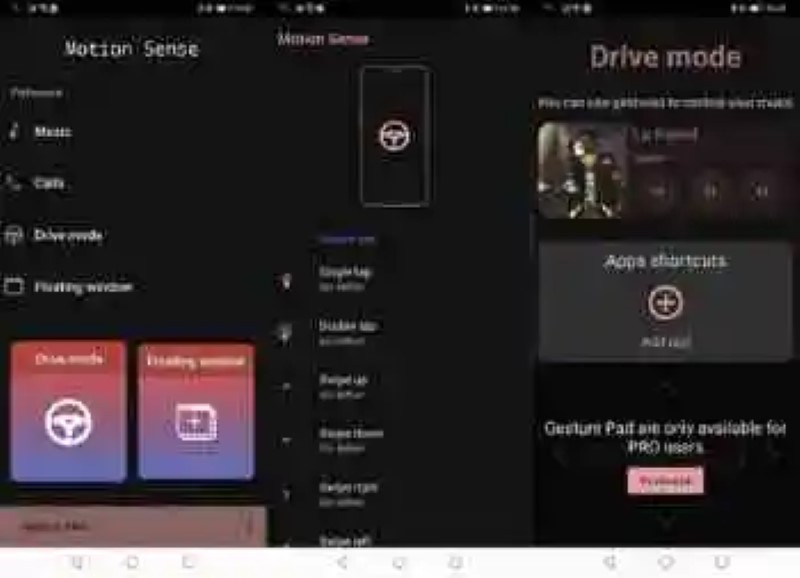 The application in question is called Motion Sense (the name itself already indicates to us how it will work). The permissions required are the camera and phone. The first is necessary because the application uses the front camera to register the gestures and the second because you need to be able to interact with the caller to hang up and pick up.

Simply install the application to begin to work with both the reproduction of music, such as with incoming calls

The operation of the app is simple, since we do not have more than install it and configure it. Respect to such configuration, we can make the application will work in both calls, such as playing music. We can configure what will the gestures of swiping up, down, left and right.

in The same way, it is interesting to comment that the application has two modes of operation. The first is using a floating window and the second a mode of driving in which we can add shortcuts. We can come to you to control these applications by gestures, although this requires the premium version.

In our case we tested the free version and we have been able to both control the songs on the device (regardless of which application is played), such as hanging and picking up the phone. The gestures have worked fine (without being perfect), allowing us to interact with the phone without the need of touching it. 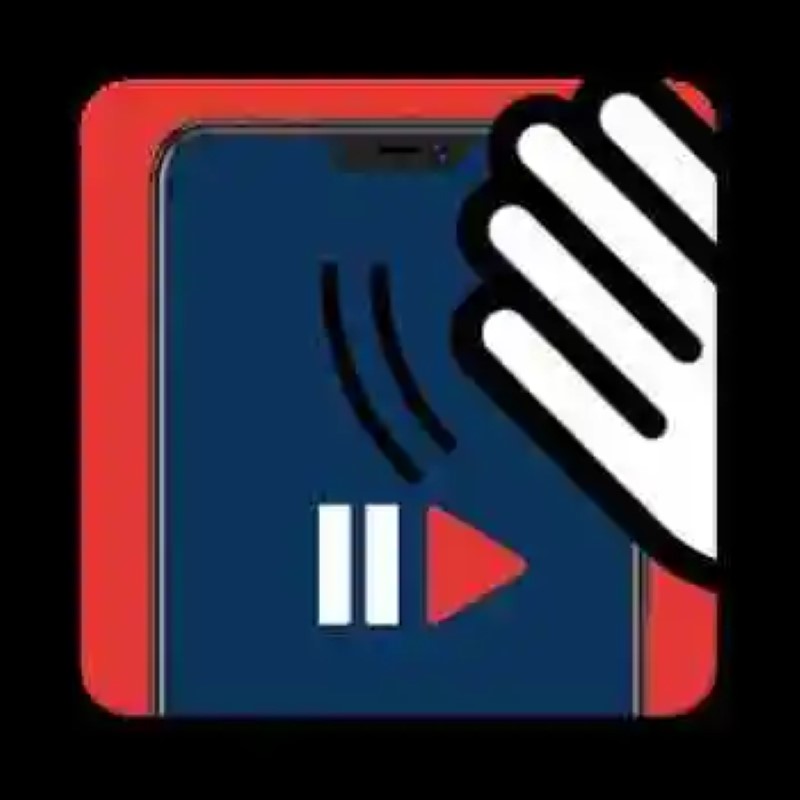 –
The news With this application you can have the gestures “by air” of the Google Pixel 4 on your mobile was originally published in Xataka Android by Ricardo Aguilar.

The director of ‘Monsters University’ disrupts ‘The Pixar Theory’ Jon Negroni
EUROPE PRESS "It's a fun idea, but it's not what we talked about at Pi...
It filters out the poster from Star Wars to Jedi: the Fallen Order
Will be officially presented on the 13th of April on the occasion of Star ...
Google Keyboard 5.1 and its themes are here, so you can change your look
Last May Google made it clear after upgrade to versión 5.0 your free k...
Gears 5 has had the best launch of Microsoft in this generation
you get 3 million players in its first weekend on Xbox One and PC, the dou...
Bibliography ►
Phoneia.com (February 17, 2020). With this application you can have the gestures “by air” of the Google Pixel 4 on your mobile. Recovered from https://phoneia.com/en/with-this-application-you-can-have-the-gestures-by-air-of-the-google-pixel-4-on-your-mobile/

This article was published by Phoneia, originally published in English and titled "With this application you can have the gestures “by air” of the Google Pixel 4 on your mobile", along with 18987 other articles. It is an honor for me to have you visit me and read my other writings.
◄ Spanish technology non-invasively against the cases of epilepsy more complicated
Sony announces the PlayStation Player Celebration with many exclusive prizes ►