Wolfenstein II: The New Colossus explains to us more of your ucrony video

Bethesda gives new details of the game and its universe.

Wolfenstein II: The New Colossus explains to us more of your ucrony video
Bethesda gives new details of the game and its universe.Bethesda released a new video to their expected degree of ac...

Bethesda released a new video to their expected degree of action in first person Wolfenstein II: The New Colossus, which will arrive on the 27th of October to consoles and PC. The new clip invites us to know more of the ucrony nazi in the game, empapándonos of the creative process of the different scenarios we will see.

► Monty Python joins Netflix: the platform will have almost all his works in its catalog One of the big guns of Netflix is made with...
► The European Commission ensures that it will continue to protect the neutrality of Internet in Europe EFE "we Guarantee that all traffic be treate...
► JBL Link Bar, a bar of sound with Android TV and Google Assistant: a hybrid device that combines sound, connectivity and multimedia Android TV is an operating system is expand... 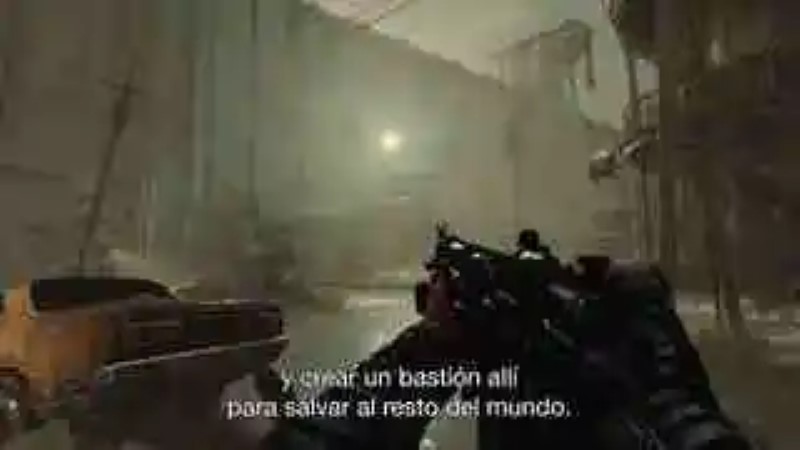 In the universe of the game, and thanks to the comments of their leaders, we know that the nazis have conquered north America, installing his style of life through the most diverse tools military and propaganda. The title takes us back to the year 1961, with the Reich fully seated as the single government of the greater part of the world and with a protagonist that looks doomed to return to a home away. 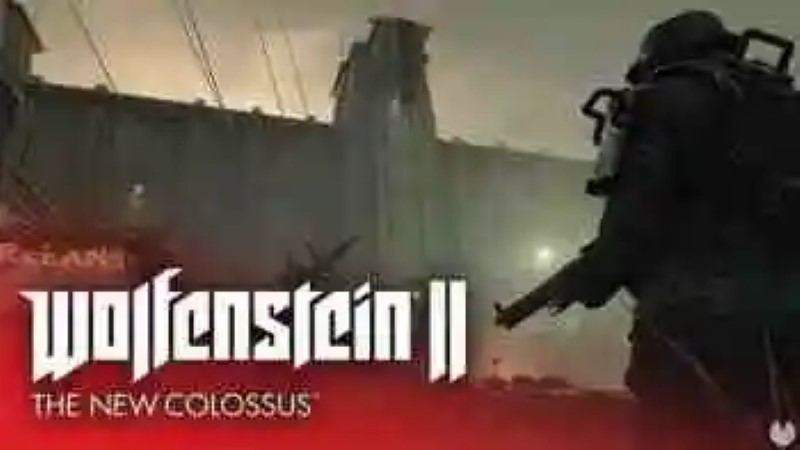 In the clip, we know more of the ghetto of New Orleans, a place without law, surrounded by high walls, Roswell and of various scenarios, drawing upon these, in turn, to narrate a history of occupation dystopian.

Wolfenstein II: The New Colossus will be available the next 27th of October on PC and consoles. Players will find themselves immersed in a American dystopian ruled by nazis, in harmony with the Ku Klux Klan. 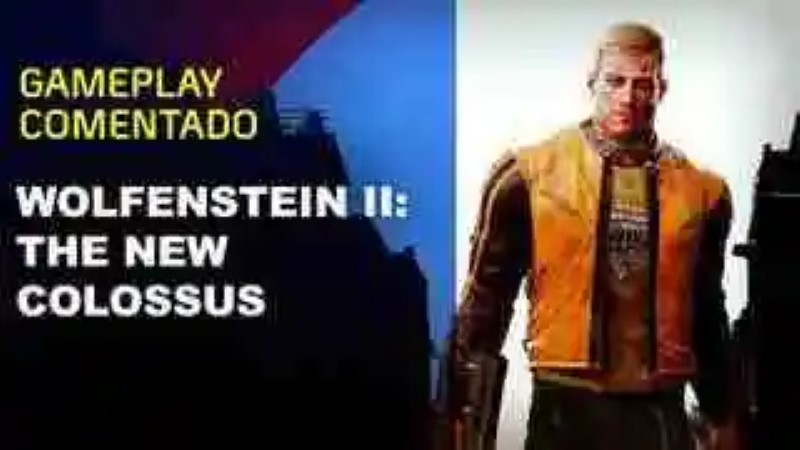 One more time we will have to fight against the nazi forces that have taken control of the north american country and on our adventure we will visit places like Roswell, New Mexico and New Orleans, among many others. To do away with their enemies and liberate America, Balzkowicz must team up with a quirky and charismatic group of rebels to resist and expel the German invaders. The action and brutality is 100% assured since we will have a large and diverse arsenal of weapons and skills with which to finish off our enemies, both mechanical and human of all forms took place and for having. 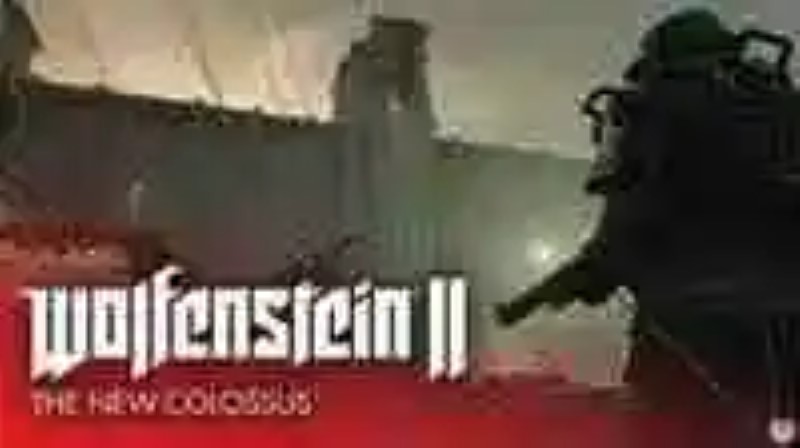 La nouvelle société? BlackBerry?
Nous parlons aujourd'hui de sa nouvelle société par le simple fait que RIM...
The world of dinosaurs Durango: Wild Lands comes to iOS and Android
The free app will bring us, through a perspective MMO open world to a preh...
The servers of Uncharted 2, 3 and The Last of Us PS3 closed on the 4th of September
The online mode of the games from Naughty Dog for the PlayStation 3 will n...
Forza Motorsport 7 disappoints fans with their VIP system
The bonus system is limited.Forza Motorsport 7 is available from today on ...
Bibliography ►
Phoneia.com (September 5, 2017). Wolfenstein II: The New Colossus explains to us more of your ucrony video. Recovered from https://phoneia.com/en/wolfenstein-ii-the-new-colossus-explains-to-us-more-of-your-ucrony-video/

This article was published by Phoneia, originally published in English and titled "Wolfenstein II: The New Colossus explains to us more of your ucrony video", along with 18986 other articles. It is an honor for me to have you visit me and read my other writings.
◄ Google initiates procedures to avoid more sanctions from the EC abuse of a dominant position
Fall a 23% computer crimes against intellectual property in 2016 ►