‘Wonderstruck. The museum of wonders’, a fable nice that reserves the best for last 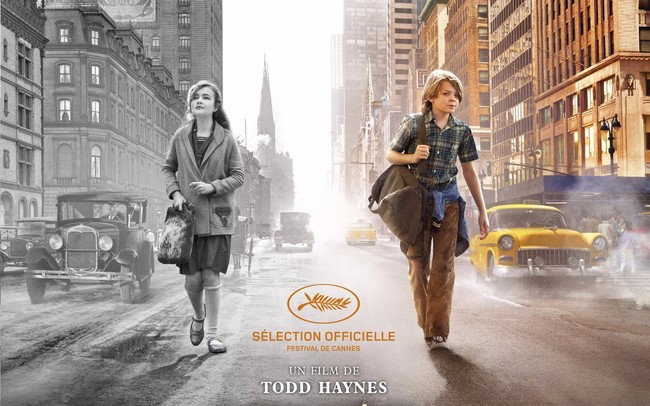 Todd Haynes he got the greatest success of his career with ‘Carol’, the careful adaptation of a novel by Patricia Highsmith starring Cate Blanchett and Rooney Mara. Also achieved a multitude of awards and was aspiring six Oscar, but eventually was empty when it announced the winners of the prizes delivery to the Academy of Hollywood. Haynes had earned the power to choose at their whim which would be his next work.

The chosen one was finally ‘Wondersruck. The museum of wonders’, jump to the big screen from a book written by Brian Selznick. Much was expected of her and the truth is that it is unobserved, does that mean that we are in a bad movie? For nothing, but yes that is a more conventional proposal that is also not constant in its virtues. At least let good taste because you get all clicks during its effective outcome. 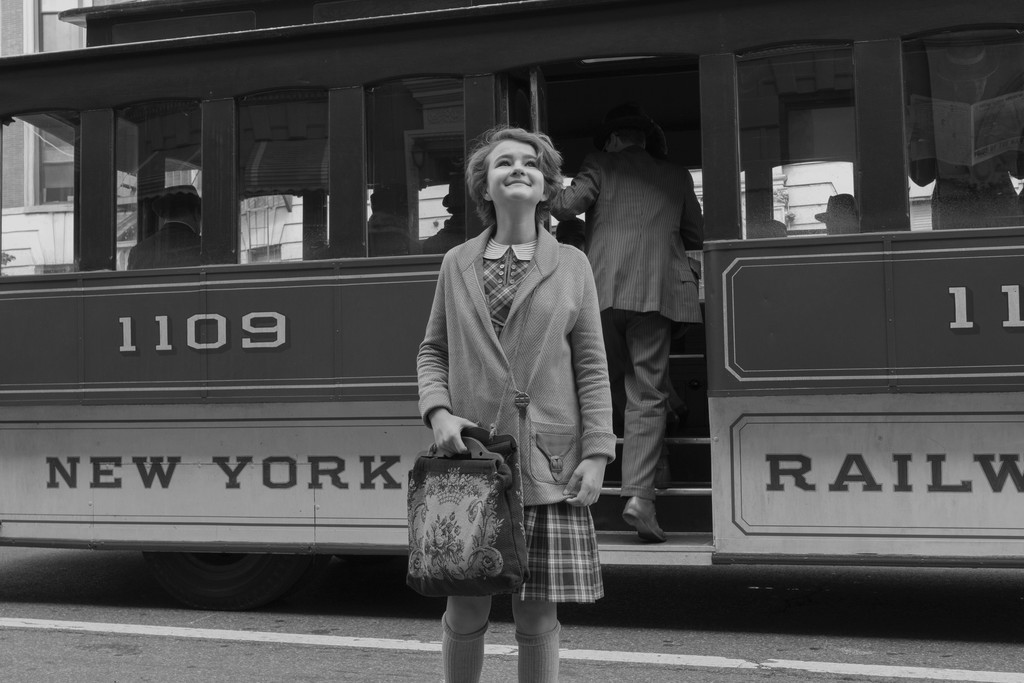 ‘Wonderstruck. The museum of wonders’ sits narratively in the journey to physical and emotional of two children, the of he to locate his father and her to be reunited with his absent mother. Haynes does not hesitate to tell them apart in a radical way: all the part of the child is developed following the canons of the silent cinema, both in the absence of dialogues and the use of the black-and-white and even the reactions and gestures of the other characters.

This serves to avoid any possible confusion and also to locate very well temporarily both temporary lines. The problem is that the apparent great success of causes certain imbalances in view of the fact that Haynes does not cease to jump from one to the other in a way successful, creating a rhythm problem will clearly affect the narrative of the story in general terms and to finish, emotional in particular.

Those comings and goings cause a single moments very punctual have the force of dramatic desired, while there are situations in which it seems that the desire of the film is more to gain time than to make actually progress in the story -the part of the museum works well at first to establish the foundations of a new friendship but then just elongating in excess-. This is especially evident in the central section, where there is a clear valley of interest that he was about to make that logging off of what was happening.

‘Wonderstruck. The museum of wonders’ has more virtues than defects 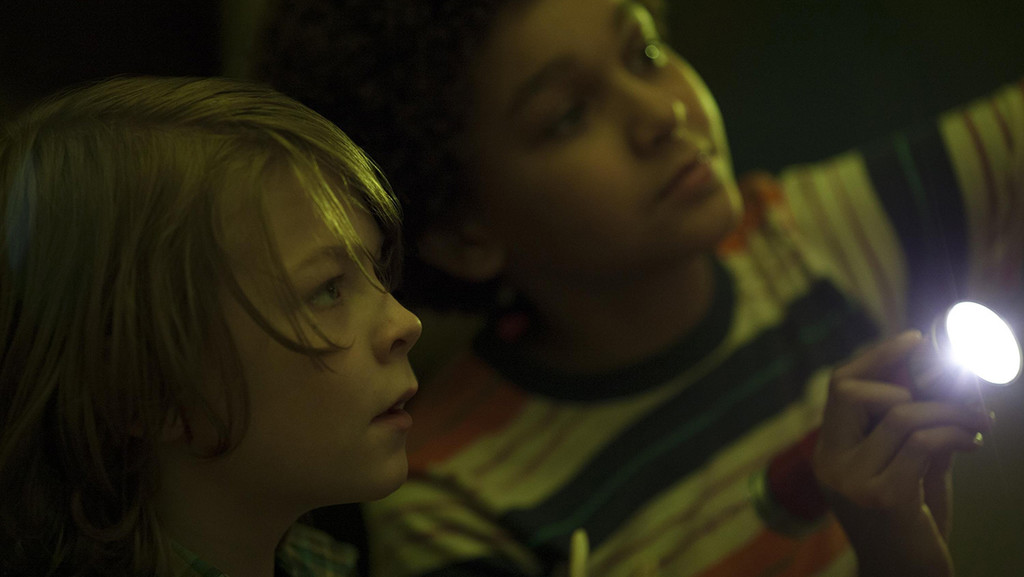 however, there is the sufficient fluency from Haynes as to which that feeling never go out of mother, and in addition you are creating the seeds for what we will find then. And is that all we are quite clear that both stories are going to end up coming together one way or another, to be there when ‘Wonderstruck. The market of wonders’ was played to leave the viewer with a good taste in the mouth despite its niggles, or end up falling into mediocrity.

Until then, Haynes had established a tone somewhere between the fable and the adventurous child that had come together well, but also taking into account their weaknesses dramatic and making it all more bearable. In addition, the young protagonists give the size and Julianne Moore brings his well-known talent in the few appearances -but already has more presence that Michelle Williams – being when you touch to plug everything in when ‘Wonderstruck. The museum of wonders’ is closer to the target.

it Is true that everything is seen to come with a certain advance, but Haynes manages to give the right touch to reach a responsive chord in the viewer. It does it in a more conventional way than usual in his films –here, I would not have missed that many others do exactly the same thing and that is that the director gets to show her accuracy for the staging-but that’s not why we’re going to deny its effectiveness.

In short, ‘Wonderstruck. The museum of wonders’ is far from being a wonder, and it is more conventional of what one would expect from a filmmaker like Todd Haynes, but in the end the positive ends up triumphing over the negative and do not plan to leave the room with the feeling of having wasted your time. What could have squeezed in more history? Of course, but in the game of “what if” all the movies are going to lose out.

In Espinof | Cannes 2017: as well being the most important films of the festival

Computers gaming: much more than an option for the elitist

Beautiful trailer of 'The museum of wonders', the new Todd Haynes ('Carol')

‘Manchester to the sea front’, an exceptional portrait of life after the shipwreck

–
The news ‘Wonderstruck. The museum of wonders’, a fable nice that reserves the best for the end was originally published in Espinof by Mikel Zorrilla .

phoneia.com (January 3, 2018). ‘Wonderstruck. The museum of wonders’, a fable nice that reserves the best for last. Bogotá: E-Cultura Group. Recovered from https://phoneia.com/en/wonderstruck-the-museum-of-wonders-a-fable-nice-that-reserves-the-best-for-last/