Woody Allen already has cast for his new film, a romantic comedy set in San Sebastian 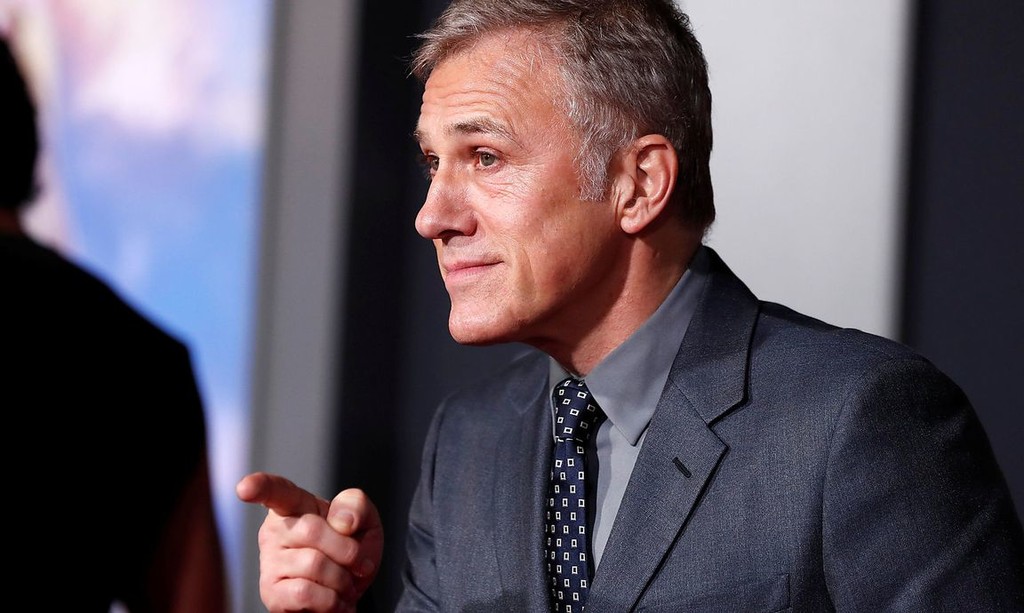 We have news on the new project of Woody Allen. In February advance the director back to Spain, 11 years after the ‘Vicky Cristina Barcelona‘, to shoot his next work, and today, we already know who topped the cast.

Christoph Waltz, Louis Garrel, Gina Gershon, Wallace Shawn and the Spanish Elena Anaya and Sergi Lopez will be the protagonists of the 51st woody Allen film, a romantic comedy that does not yet have a release date or title (it is known provisionally as “WASP2019”). What there is is a synopsis official:

The film tells the story of a couple american who go to the Festival of Cinema of San Sebastián. The couple are captivated by the festival, as well as the beauty and charm of Spain and the fantasy of the film world. She has an affair with a brilliant French film director and he falls in love with a beautiful Spanish resident in town.

In principle it sounds like a simple proposition with which Allen is not going to get complicated, which I guess is normal to its 83 and after all the controversy that we had stopped during the last year. In any case, I hope she will surprise us with one of his ingenious scripts, and not left with the feeling that he has recorded a nice video tour by the famous basque city (photographed impeccably, safe, by the illustrious Vittorio Storaro). 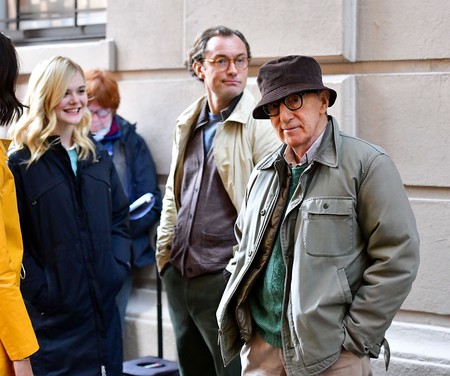 Elle Fanning, Jude Law and Woody Allen on the set of 'Day of Rain in New York'

let’s Remember that two years have passed since the last premiere of the filmmaker, ‘Wonder Wheel‘, although we will not have to wait much longer to discover his last film: the 4th of October will arrive at the billboard ‘Spanishrainy Day in New York‘. Fans of Woody Allen, accustomed to the annual appointment with his movie, we we were lacking.

Michel Hazanavicius will direct 'Redoutable' about a romance of Godard

XI Festival of Cinema | The 9 films most highly recommended billboard

–
The news Woody Allen already has cast for his new film, a romantic comedy set in San Sebastian was originally published in Espinof by Juan Luis Caviaro .