Works like Google Play for that ratings and reviews are more reliable, but needs your help 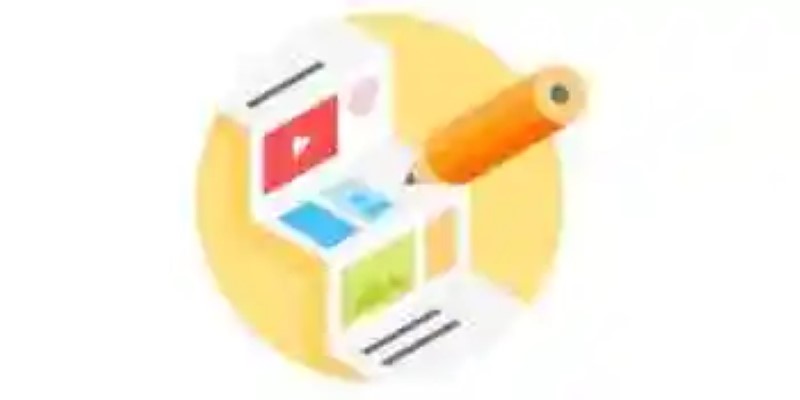 The ratings and reviews play a very important role for your product to become a success or to drown. In Google Play will help the user to decide which applications and games to install on their mobile devices, and this has caused that in recent years have been increasing the fake reviews.

For Google Play the user’s trust is a priority for us at Google Play, and after fight against malware, now go for the ratings and reviews handled.

► Shanghai opens the taxi independent of the future The chinese company to transport Didi Chuxin...
► All Sitges 2018: criticism, summaries, and events that you need to be aware of the best festival of fantastic cinema We are going to Sitges. the Thursday, O...
► The Real Ghost Ship: The Legend of the “Queen Mary” A haunted luxury ship This huge Engl...

Human and AI working together against the fake reviews

The Google team has seen developers use various methods to manipulate the average rating of an app from attacks of 5 stars to positively improve the assessment of your application up to attacks of 1 star to adversely affect the implementation of the competition.

During this 2018 that we are about to fire, the team of the Google Play Trust & Safety has implemented a system that combines the human intelligence with machine learning to detect and enforce violations in those ratings and fake reviews. A human team formed by engineers and analysts to closely monitor and study the ratings and reviews of suspicious Play in order to improve accuracy of its artificial Intelligence algorithm.

Google Play reminds us of how a review may violate its guidelines for developers:

To demonstrate the great work that has that team of Google Play Trust & Safety the company informs us that in a week they can detect and delete millions of reviews and ratings, and thousands of apps with suspicious activity on your qualifications.

Due to the large volume of work Google ask for help developers and users to curb these bad practices, and so offer in Google Play ratings and reviews reliable, that will allow to really discover the best apps and games of Android. 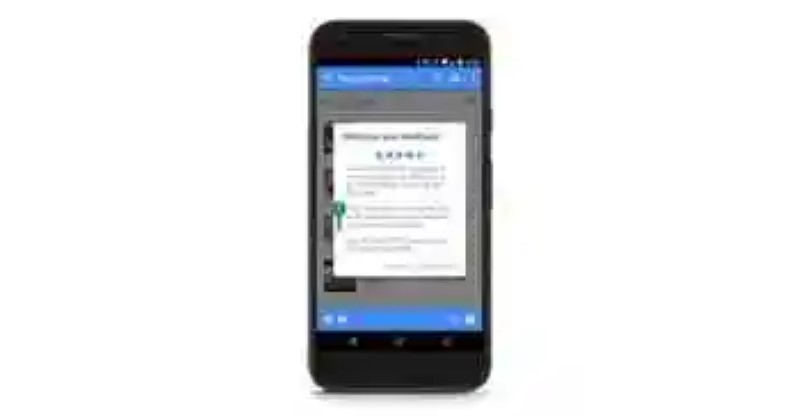 Google reminds us that, as users, we can report manually those ratings that look suspicious or that fail to comply with any of the above points. To do this we only need to mark a comment as “Spam” by clicking on the three dots that appear in the review. 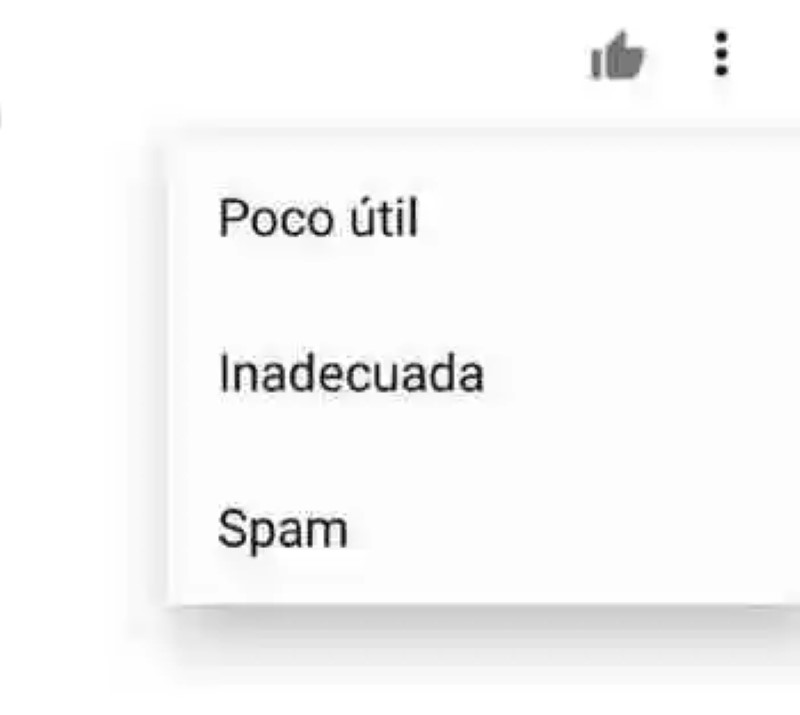 –
The news works like Google Play for that ratings and reviews are more reliable, but needs your help was originally published in Xataka Android by Cosmos.

App of the Day: Audiotica (Windows Phone)
Audiotica is a completely free alternative to Spotify. Spotify is ...
The app of Google that comes to save you up to 30% of data in the mobile
EP Google launches Datally, with which the user will be able to have more ...
Characters Knight in Rusty Armor
Characters Knight in Rusty Armor Knight: The protagonist of the story. He ...
Xiaomi prepares a strategic agreement with IKEA to continue with its expansion process
Although it is widely known for its smartphones (accused in some case...
Bibliography ►
Phoneia.com (December 17, 2018). Works like Google Play for that ratings and reviews are more reliable, but needs your help. Recovered from https://phoneia.com/en/works-like-google-play-for-that-ratings-and-reviews-are-more-reliable-but-needs-your-help/

This article was published by Phoneia, originally published in English and titled "Works like Google Play for that ratings and reviews are more reliable, but needs your help", along with 18990 other articles. It is an honor for me to have you visit me and read my other writings.
◄ ‘Rome’ is one of the film most wonderful of the decade: a prodigious work of art
Sony reveals the number of players of the titles of the PS4 with My PS4 Life ►