Shows us a new trailer.
Bigben has announced that WRC 6 include big news this year as Local multiplayer split screen .
Video 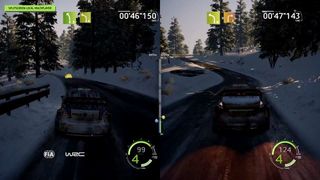 to celebrate this announcement the company has distributed a new trailer where we can have a look at several sequences straight out of gameplay in this mode .

WRC 6 find the 14 rounds of the 2016 WRC season , including for the first time the China Rally, all star drivers WRC, and also a wide selection of teams WRC 2 and class competitors WRC Junior. 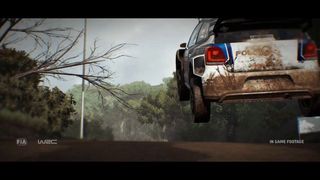 addition, eSports WRC , the first international online competition WRC, launched in January 2016 with WRC 5, will continue in WRC 6 improvements in terms of access, rules, and format to be unveiled soon.
will come to PC, Xbox One and PS4 in October .