Xbox Series X will have 12 teraflops, nearly triple the number of PS4 Pro and double that of Xbox One X

Phil Spencer gives new details of Xbox Series X, the console next-gen Microsoft that will exceed widely the power of PS4 Pro and Xbox One X.

Phil Spencer, the primary responsibility of the brand Xbox, has published an extensive article on the official blog of the brand of video games of Microsoft to give us new details of Xbox Series X, the console next-gen of the Redmond, which confirm some of the rumors that had been published up to now on the console, and explaining some interesting things as the backwards compatibility with games from previous Xbox, or the ability to resume games instantly on multiple games.

One of the most interesting points is associated once more with the “heart” of the console, APU manufactured by AMD featuring a processor Ryzen architecture Zen 2, and a graphics card based on the architecture RDNA 2, both conceived under a manufacturing process in 7 nanometers.

Phil has also revealed that the graphics of the console will reach the 12 Teraflops, that is to say, the double that of Xbox One X and almost three times more than PS4 Pro, the consoles are more powerful now. In addition, if we go to the “base” models of this generation, the graphics of the Xbox Series X exceeds almost 9 times to that of Xbox One and almost 6 times that of the PS4 original. Therefore, the consoles would be in this order:

*we do Not PS5 not know official data (is rumored to 9.2) or Switch since it is a console hybrid. 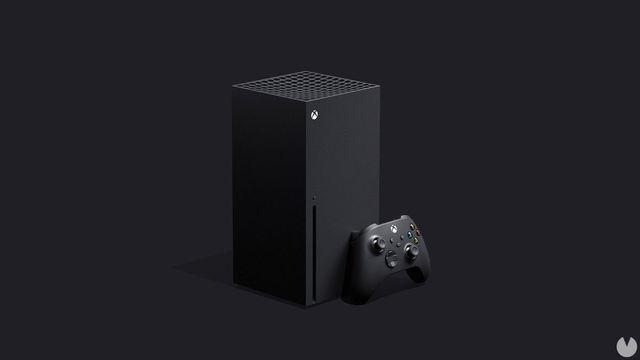 Other important aspects of Xbox Series X in terms of the power graph that has wanted to remark to Phil Spencer in his lengthy press release are the Ray Tracing and the Variable Rate Shading or VRS. Starting with the Ray Tracing, Phil ensures that we will be able to see more dynamic environments and realistic thanks to the DirectX Raytracing, which will serve so that we can see better lighting or reflections on a graphic level, and even improvements in the sound.

In the VRS, is a patented technology that provides developers with a tool to make more efficient the hardware Xbox Series X. As discussed in the blog itself, the “instead of using cycles GPU in a uniform way for every pixel on the screen, you can give priority to individual effects on characters specific to the game or objects of significant environmental. This technique allows you to get frames per second more stable and with higher resolution, without any impact on the final quality of the image“.

have Already used Xbox Series X in its internal program

Phil also speaks on the publication that they have already tested the Xbox Series X on an internal program, something we already knew since the director of Xbox announced that it already had a model of the console at home and even showed his processor, to which were added subsequently the images of the new Xbox that another employee leaked to the network upon receiving it at home to do various tests that have been a success since Phil ensure that they are “very motivated by the comments we have received“. 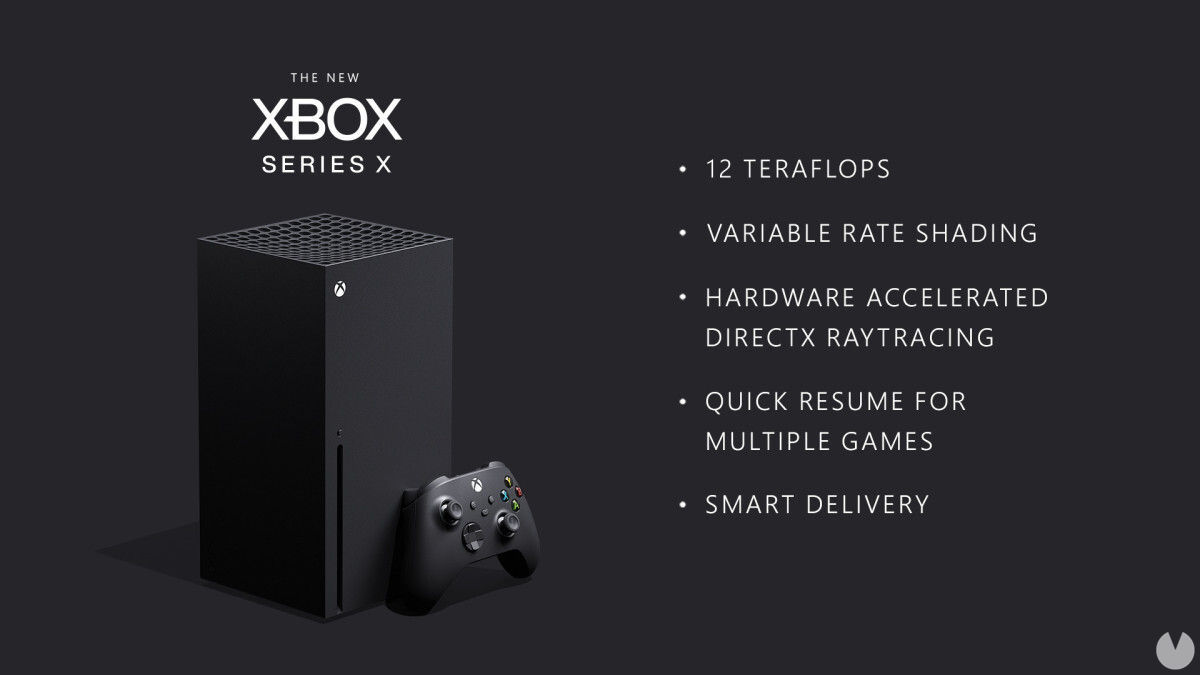 Xbox Series X will have 12 teraflops, nearly triple the number of PS4 Pro and double that of Xbox One X
Source: english
February 24, 2020