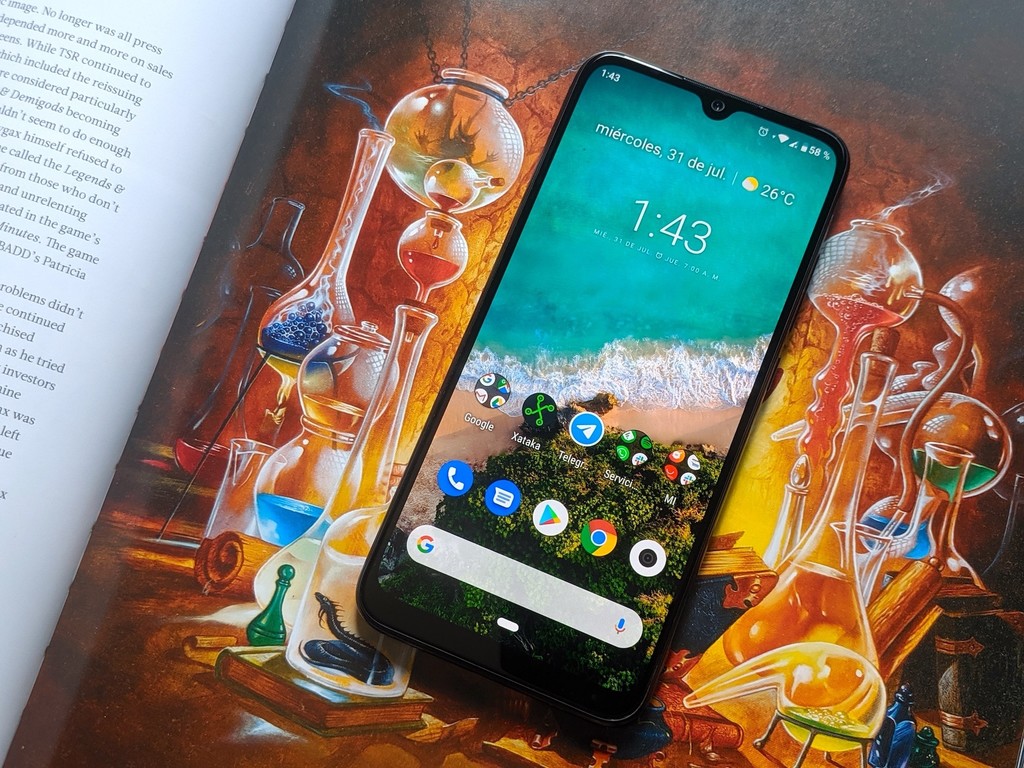 With the Xiaomi Mi A1 the chinese brand is thrown into a swimming pool that not many might have guessed, the Android One. From here, we’ve been having, different generations of this family. The Xiaomi Mi A2, one, updated to Android 10 yesterday. is What happens with the more modern model?

The Xiaomi Mi A3, the last member of the family, it was after the day of yesterday under the focus of the update. After the questions of the users by the social networks, the company itself has confirmed through social networks when to update their mid-range Android One.

The Xiaomi Mi A3, about to receive Android 10

Thanks for your excitement and patience. Glad to announce the update will be out in mid February for My A3.

As we set out, Xiaomi has decided to upgrade before the Xiaomi Mi A2 that the Xiaomi Mi A3. The news of the update already we overtook the release of the source code of both models last week, movement is obligatory on the part of manufacturers when they go to upload from version. In the same way, both terminals have guaranteed updates for two years, for what was expected Android 10 sooner rather than later.

Calls attention to the concern of the users when you upgrade the A2 before A3. More than 5,000 users seeking information about the event

After upgrading your Xiaomi Mi A2, the users expressed their concern at the networks, to be the model most current out-of-date. In response to the question of when to update the Xiaomi Mi A3, from Xiaomi India have clarified that will occur from the month of February, in particular, to one-half of the same.

Xiaomi Mi A3, analysis: the best-selling Android One is not infallible, but it is still a mobile very easy-to-recommend

Calls attention to the concern of some users in this situation. Came to open a request Change.org, which builds more than 5,000 signatures, demanding a response on the part of those responsible for Xiaomi.

beyond the curiosity, hopefully, will be calm the waters with the confirmation that in just a month, My A3 will be updated to the latest Android version, and knowing that she still has another great update ahead to be part of the program Android One.

–
The news Xiaomi confirms that My A3 will be upgraded to Android 10 in the month of February was originally published in Xataka Android by Ricardo Aguilar .

Xiaomi confirms that My A3 will be upgraded to Android 10 in the month of February
Source: english
January 15, 2020