Xiaomi Mi MIX 3: slide-up screen to carry the screen to the maximum without notch 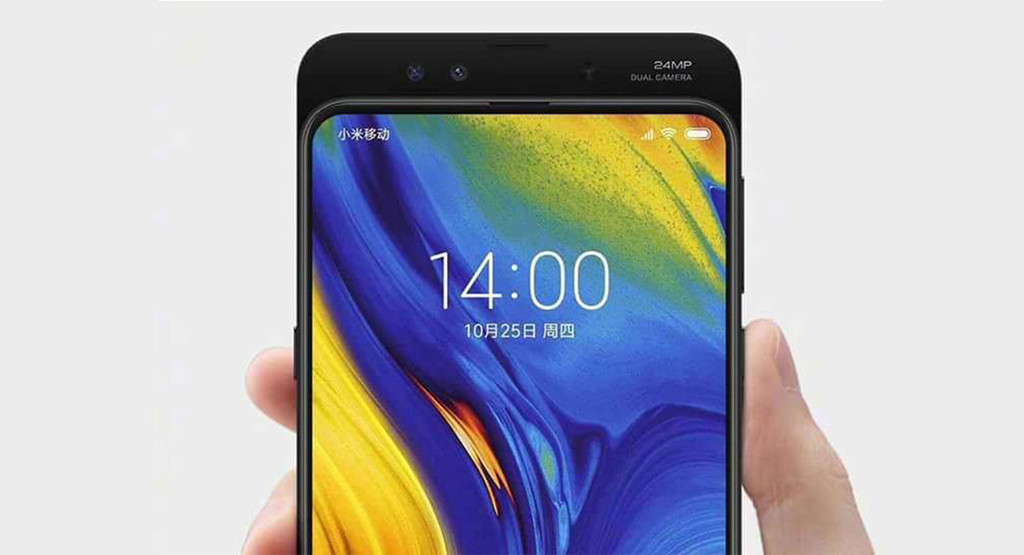 Xiaomi has just presented the third generation of the phone, which in some ways started the fashion of the edges ultrareducidos: the Xiaomi Mi MIX 3. The screen finally ends up eating all of the front except for a small chin at the bottom and, in addition, what makes no notch.

To achieve this, Xiaomi has not opted for holes in the screen or replace the front camera in unlikely places, but it has placed… behind. Here there are No mechanisms with mechanical or “periscopes”, but you are the one who you glide throughout the body of the mobile phone to display the front camera.

let’s Start with what makes special to this Xiaomi Mi MIX 3: your screen. Technically we are faced with an AMOLED screen 6,39″, resolution 2.340 x 1080 and an aspect ratio of 19.5:9, but what is more relevant taking into account that we are in 2018 is that you do not have notch.

Okay, not all the mobile phones announced during the year have the notch, but yes that is a suspect common among those who presume to have edges reduced. And that is something that Xiaomi has been doing with its My MIX from the beginning. According to his own calculations, we are faced with a relationship screen-body was 93.4%, of the highest if not the largest, for now.

Where is the trick? We are not facing cameras, retractable or holes in the screen, but to an old acquaintance of the mobile that it was time that we had forgotten: the bodies sliding. Or sliding screen, depending on how you look at it. With a simple gesture, the screen slides down showing the dual sensor of 24+2 MP that makes up the camera for selfies. When you don’t need a slip in a direction opposite hidden new camera. 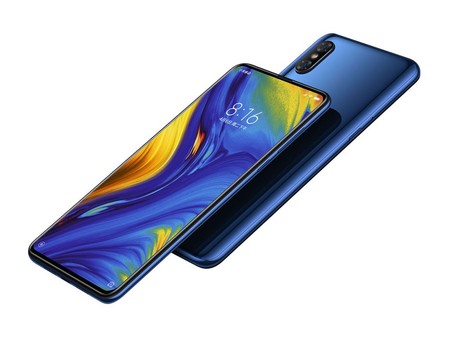 The Xiaomi Mi MIX 3 with the front camera hidden

While that formerly the mobile sliders (for example, by having a QWERTY keyboard) were rather coarse in appearance and very thick, this is not the case with the Xiaomi Mi MIX 3. We still don’t have their dimensions official, but to the naked eye does not differ from other mobile phones unibody.

Camera super slow and without fear of the dark 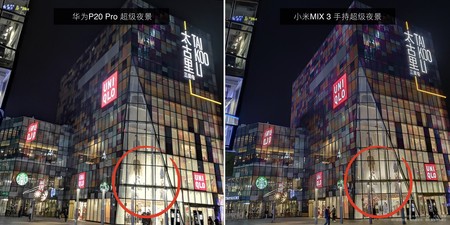 If in the past the latest fashions was to add the portrait mode using AI to all mobile phones that price -and is present and perfected for the umpteenth time in this Xiaomi Mi MIX 3 – the latest efforts in photography and that we have seen recently embodied in terminals as Huawei P20 Pro or in the Pixel 3 is the night photography.

dare Xiaomi to compare the results with low light with the Huawei P20 Pro, boasting to obtain images that are less-saturated colors more vibrant. To witness this never comes bad award to get 103 points in DXOMark (although, incidentally, one of the cons listed is the “presence of noise with low-light”). 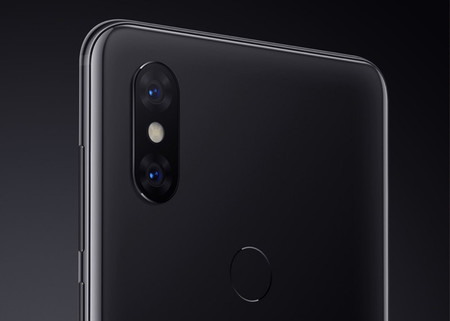 The configuration of the main chamber is formed by two sensors of 12 + 12 MP, one of them with aperture of f1.8 and pixel size of 1.4 µm and the other from f2.4 and pixels of 1.0 µm. In terms of video recording, the recording on supercámara slow, to 960 frames per second.

–
The news Xiaomi Mi MIX 3: slide-up screen to carry the screen to the maximum without notch was originally published in Xataka Android by Ivan Ramirez .