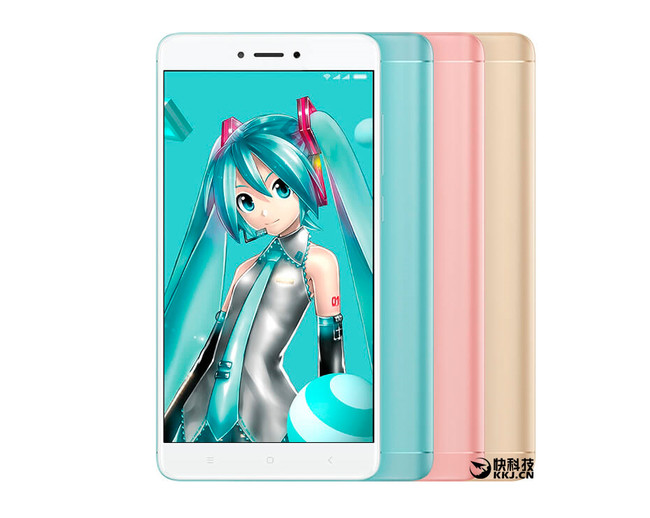 last August, Xiaomi renewed its mid-range with the Xiaomi Redmi Note 4, a device that, in the usual the chinese manufacturer, offers design and a good set of features, all with an excellent quality-price ratio. This the first version of the Xiaomi Redmi Note 4 arrived with a processor that is signed by Mediatek, but now the company offers a variant that bet by silicon from Qualcomm, in addition to other improvements.

Since we had talked the Xiaomi Redmi Note 4X, and finally it is official. The rumors were not mistaken, the main novelty that brings this model, like the variant for India saw recently, is that you change the processor Mediatek for a Qualcomm Snapdragon 625. in Addition, sum more RAM, and launches a new palette of pastel colors and even comes in a limited edition of Hatsune Miku, a popular character sleeve image of VOCALOID.

As we have already mentioned, one of the main novelties of this Note 4X is its design, specifically the colors that are available. Xiaomi is repeated again with the models dark grey and gold, but adds three tones that include a black model, the other pink and one in turquoise blue.

For the rest of the design remains unchanged with respect to the first model. We have a chassis unibody made of aluminium, fingerprint reader back and a screen of 5,5-inch FullHD resolution in the front, so that its dimensions should not suffer any change. 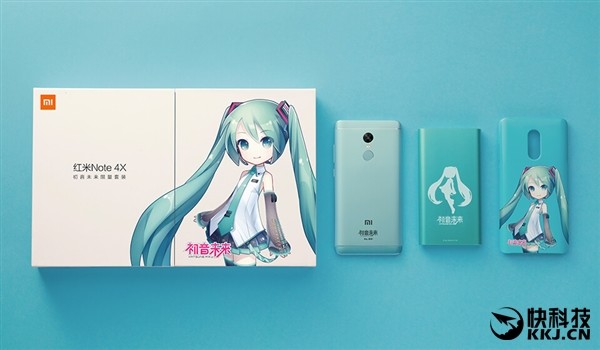 On these lines you can see the limited edition of which we have spoken, which corresponds to the shade of blue and turquoise. The pack of sale comes in a box decorated with a drawing of Hatsune Miku and, in addition to the Xiaomi Redmi Note 4X, includes an external battery and a protective housing both decorated with the same design.

The second great novelty of the Xiaomi Redmi Note 4X is your processor. On this occasion, Xiaomi leaves the processor Helium X20 of the first version in favor of a Snapdragon 625 octa-core 2 GHz processor of frequency, accompanied by a GPU Adreno 506. A change that we already saw in the version announced in India. In fact, we are faced with the same device, with the difference that this has come directly to China and brings the new colors.

The RAM also changes like in the indian version, or rather expands. If before we had two variants of 2 GB and 3 GB of RAM, this new model of raises the bar with 4 GB of RAM. In terms of the capacity, the 64gb model, but the basic version happens to 32 GB.

The rest of your data sheet will remain unchanged. We find a battery of 4,100 mAh and a couple cameras 13 and 5 megapixels. below we enclose a table with the features of the new Note 4X, and the Note 4 original.

at the moment, Xiaomi has not confirmed which will be the official price of the new Xiaomi Redmi Note 4X, but taking into account the changes is expected to be a little more expensive than the current Redmi Note 4. What they have confirmed is that the device will go on sale February 14th for Valentine’s day. 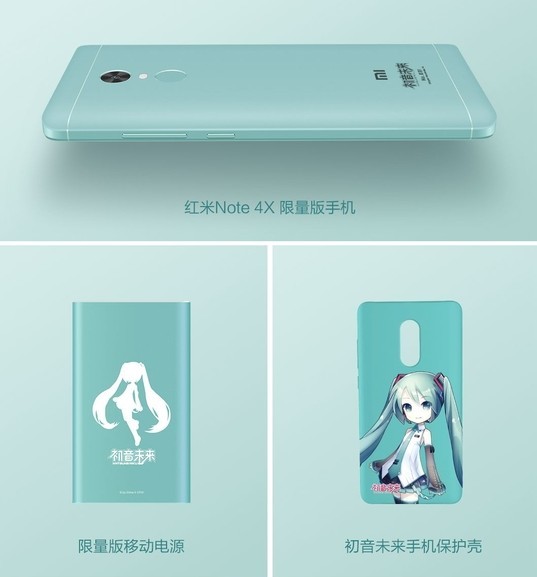 Via | MyDrivers
Xataka Móvil | If you are going to buy a Xiaomi Redmi Note 4, bet the version that comes to India