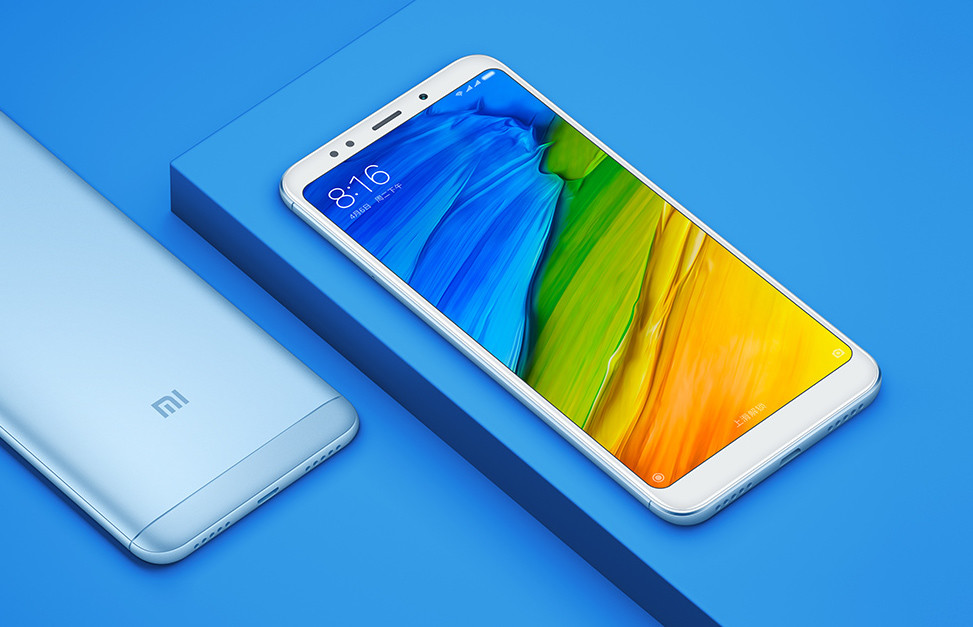 Xiaomi does not sit still. A priori there is little to announce the Xiaomi Mi 7 but the chinese manufacturer may surprise us with other devices before the launch of the flagship. One of them would be the Xiaomi Mi Note 5, renew Redmi Note 4 current for a long time has been one of the best devices in the mid-range. It is intended for those who are looking for a financial motive but with a battery of great duration, and a screen of good size.

What is certain is that we expected this device to the end of last year, but then Xiaomi introduced the Redmi 5 and Redmi 5 Plus. The case is that this last model looked too much to what is expected to be the My Note 5 and came to think that they would launch it. Now rumors are back with force and we are perhaps close to view the article.

These changes are due to the emergence of two mobile certified by TENNA, the Xiaomi MEE7S and MET7S. Under that name they would hide the two new Mi Note 5. What on what basis? Mainly the nomenclature and the time. For example, the two Redmi 5 Plus is called MEE7 and MET7.

Here we leave you a table with the characteristics that we expect to see in this new My Note 5 that would have two versions different, even though in principle differentiated only in power and memory.

The screen would suffer from the change usual in models with format 18:9. While in the Note 4 we have a panel of 5.5″, here it would add more area to get up until the 5,99-inch with FullHD resolution+.

In the interior is where we would see the main change with respect to the previous models and compared to the Redmi 5 Plus. A Snapdragon processor 630 in the case of My Note 5 standard and the new Snapdragon 636 for the advanced model that will also incorporate 4GB of RAM and 64GB of storage. The two processors are equivalent, although the latter is closer to the Snapdragon 660 thanks to their 14nm and Adreno 509. 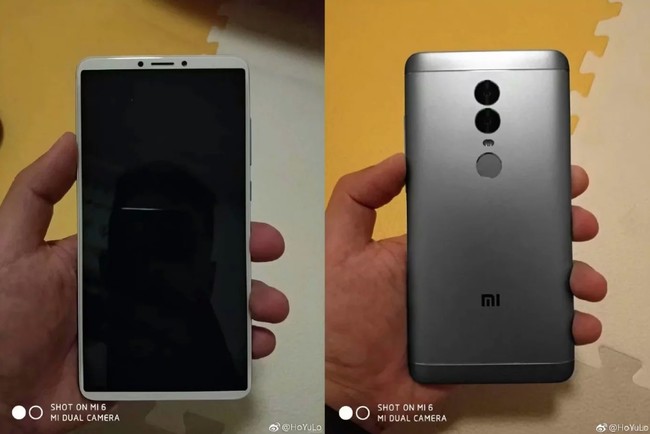 For paragraph photo we look forward to a dual camera of 16-megapixel that should make a real leap from the single camera of the Redmi 5 Plus. Also a front-facing camera of eight-megapixel camera for selfies and the introduction of face unlock.

we have Not spoken of the battery, your key point, but for the moment, we do not have numbers. Yes comment that has always been characterized by having a battery generous so we do not believe that you download the 4000mAh.

MIUI 9.0 is insured, although we do not know whether it will coming with the Android version 7.0 or introduced directly Android 8.0. Something difficult since many manufacturers are not yet ready to Project Treble and are delaying this update.

there is Also talk about the Xiaomi Mi 6X 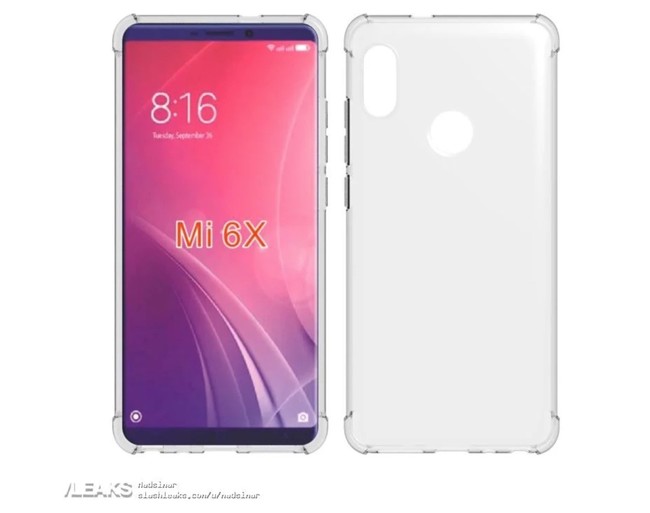 Another device that is also leaving to see these days with screen 18:9 is the Xiaomi Mi 6X, the renovation of the My 5X that in turn is the brother of the popular Xiaomi Mi A1. On this occasion we would have a terminal of similar size and dual camera in vertical. But while the range Redmi Note is focused on battery, My 6X to get a body more stylized and a more balanced.

So close they are that we’ve already seen leaked some first impressions. Anything with a lot of detail, but a sample from China are starting to move.

We’ll keep an eye for if Xiaomi decides to surprise us one of these days before the Mobile World Congress, this year is expected with pretty illusion. Until then it seems that the chinese giant continues to speak and wants to take advantage of the new screens 18:9 to renew all of your portfolio.

Via | Gizmochina
Xataka Android | My Redmi 5 and Redmi 5 Plus, comparison: and is evolving as the mid-range Xiaomi

–
The news Xiaomi Redmi Note 5 and My 6X leaked: the chinese giant is already preparing his new best-selling mid-range was originally published in Xataka Android by Enrique Perez .