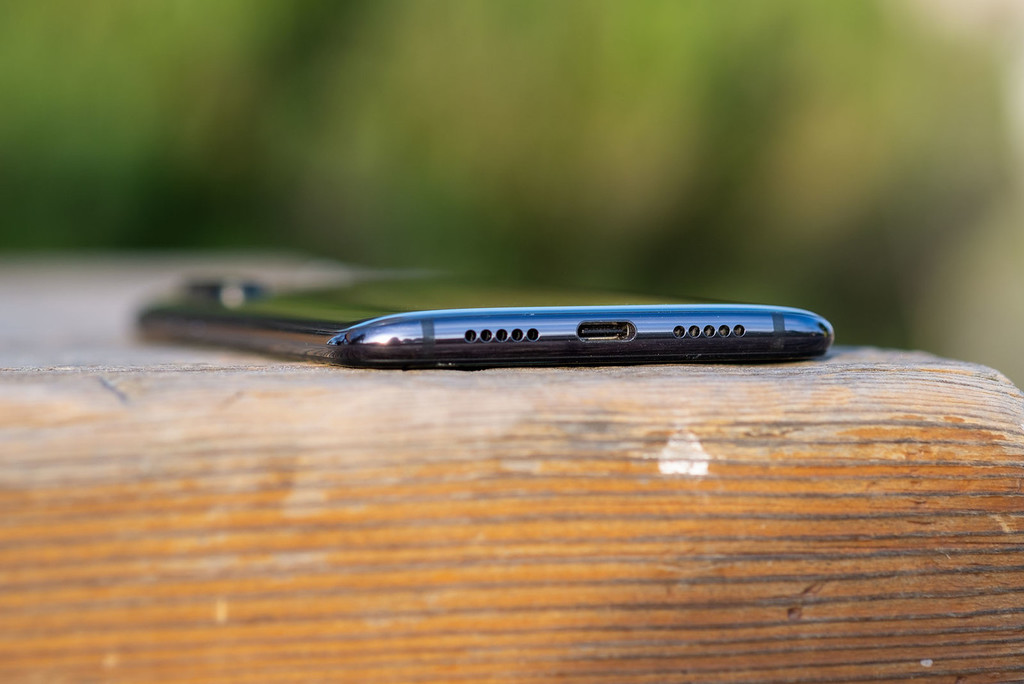 One of the fields that have evolved over the last few years has been the battery. Not because they last a lot longer (although there has been some improvement), but because will load much faster. Qualcomm has Quick Charge 5.0, OPPO has Super VOOC Charge, Huawei, and Samsung have their own system and now it is Xiaomi that puts new cards on the table, and does so with Super Charge Turbo.

The peculiarity of this system is that it uses a nominal power 100W, which is almost double that of the technologies of fast load fastest of today: Super VOOC of OPPO. To give you an idea of what that means, the fast charging of the OPPO uses a special charger that offers 50W of power, 10V and 5A, the SuperCharge Huawei, 40W, so that the Xiaomi would be the double or more than double, according with what to compare.

The new systems of fast charge that you have arrived or are coming: Quick Charge 5.0, Super VOOC and more 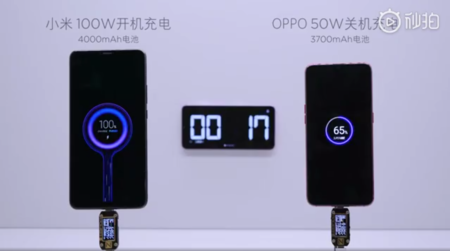 Lin Bin, co-founder and president of Xiaomi, has been commissioned to publish a video in her profile of Weibo showing how it behaves this technology. In it, two mobile: to the right, an OPPO with 3700 mAh of battery that uses Super VOOC to 50W; on the left, a mobile phone of Xiaomi with 4,000 mAh and Super Charge Turbo. The result is that the terminal Xiaomi is at 100% load in just 17 minutes, while the OPPO remains in a 67%.

has Not detailed how it works, but the most normal is that you use a charger 100W, 20V and 5A, which would help to that the heat generated by the process of load event of the loader and not the mobile. However, 100W are many watts, so it remains to be seen how he will manage the firm for the charger to support the temperature. It is also possible that, if implemented in an end device, you have to use a cable to concrete.

has Not detailed its performance, but the most normal is to use a charger 100W, 20V and 5A

according to Phone Radar, Xiaomi will introduce this technology tomorrow, March 26, in China.

it Would be unlikely that the signature would lead to existing devices as the Xiaomi Mi 9 or My MIX 3, so the most normal thing would be that Xiaomi will keep it for a future release. That, or is it only a show of force.

Be that as it may, a launch, it would be the quick charge system more powerful today. The more watts offers is Super MCharge of Meizu (55W), followed by the Super VOOC of OPPO (50), the SuperCharge of Huawei (40W) and QuickCharge 5.0 out of Qualcomm (32W). The ranking would be as follows:

–
The news Xiaomi shows Super Charge Turbo, a fast charge technology to 100W capable of charging a mobile phone in 17 minutes was originally published in by Jose García Nieto .