Xiaomi, shows the new Redmi Y3 in video before your presentation

In the midst of rumors about a possible Redmi Pro 2, Xiaomi, and more specifically, your brand Redmi, is scheduled to hold tomorrow an event in India to present the successor of the Redmi Y2 (model that was released last year and that reached the european market such as Redmi S2).

During the last few days, the company has been sharing different teasers that revealed some details of the new mobile phone. Now, in addition, has posted a video on the Twitter account of Xiaomi India, directly, we can see the Redmi Y3 in action. And as expected, there was a large number of features.

Display with notch and selfies of 32 MP 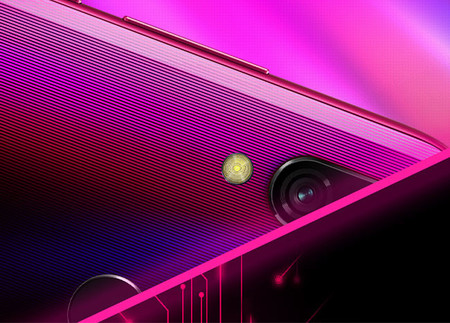 we will Not have to wait long to learn the new Redmi Y3 (which, as we said, you will probably to Europe under the name of Redmi S3). The official presentation will take place in India and will be tomorrow, but Xiaomi has willed to give us an advance and has shared a video in which they test the quality of construction and the resistance of the Y3, metiéndolo in a trash bin and pulling it up the stairs.

Until now, the teasers posted by the brand had focused on the front camera 32 megapixels and, thanks to the special page of the Redmi Y3 on Amazon India, we also knew that would take a Snapdragon processor, a rear camera, double a battery with up to two days of battery life, fingerprint reader and a coating against dust and water. 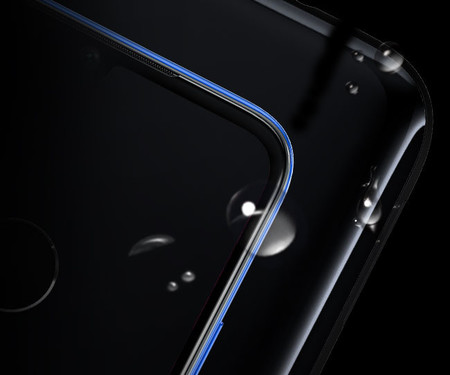 In the video that he has shared Xiaomi India, it is observed that double settings of the rear camera, with the sensors arranged vertically, the LED flash just below and the fingerprint reader in the center. In addition, we can see that the screen will have a notch in the form of a drop of water and a few frames adjusted, except the bottom, which is somewhat more thick.

How about the build quality? See it for yourself. Will you drop your phone like that? #32MPSuperSelfie arriving on 24-04-2019. pic.twitter.com/rYOguJazj3

This video is added to the shared Redmi India on your Twitter profile, presuming the battery 4000 mAh that will mount the Redmi Y3 and that, as we said, promises up to two days of autonomy:

The phone that shows in the last video is blue in color and reflects different colors. We do not know in how many colours will be available, but Xiaomi has already published several images in which it notes that it will have a rear-textured. To know the rest of the details, including the resolution of the rear camera, the screen and processor, will have to wait until tomorrow.

Xiaomi discontinues support for seven of their devices, the Redmi 4 between them

The POCOPHONE F1 is updated to MIUI 10.3.4 global with Widevine L1, Game Turbo and the option to hide the notch

–
The news Xiaomi, shows the new Redmi Y3 in video before your presentation was originally published in Xataka Android by Laura Sexton .