it Will be a title that will be published, but they have not created themselves.

Yacht Club Games has indicated that they are going to show a new game at the event PAX East 2019, to be held in Boston next week. This is in addition to the new advertisements on Shovel Knight that are predicted impacta for that event: King of Cards and Showdown.

it Is a title that is going to publish the company, but has not been developed by them. It will be the second game external that they are going to publish, after having launched his own title, the successful Shovel Knight, and have managed the physical version of Azure Striker Gunvolt: Striker Pack.

The game will be present in playable format at the event american. For now we do not know more, but your style seems to remind classic as a Strider, and the first speculations point to the title-independent Cyber Shadow that is developing a unique, creative, Twitter uses the name MekaSkull. 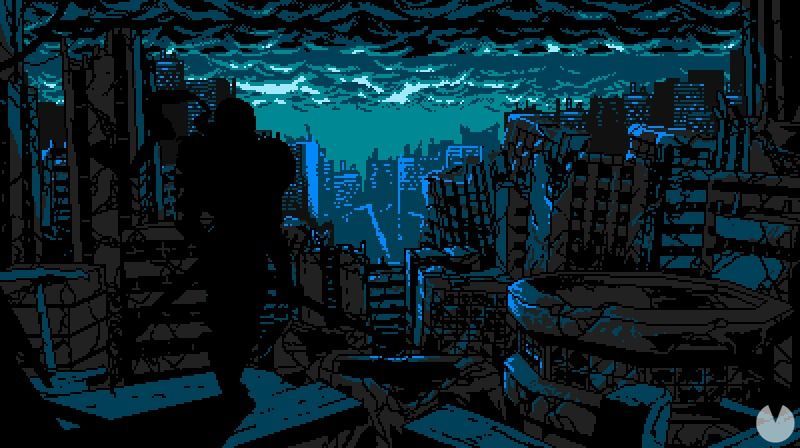