The character will be present in the new installment of the saga, which was premiered in February of 2020.

Koei Tecmo and Omega Force we present a new video of Warriors Orochi 4 Ultimate. On this occasion, focus on the character of Yang Jian.

Jian descended from his mythical land to help to put order in the world. This is why it is known as the “genius taoist who takes the win”.

Your position makes him to always be calm, but ready for combat with his large and powerful arms, going always to the combat focused on achieving perfection and get that Odin and his army to surrender.

In Warriors Orochi 4 Ultimate there will be new stories and even a new ending. players will be able to find out at the end why Zeus created the coalition anti-Odin and what is the true purpose of Loki. Through new stories, narratives and high schools, the best warriors of history will have at their disposal a lot of fantastic skills magic and new sacred treasures. With them can sweep each level and face a horde after another of enemies that know no fear. however, as confirmed by Koei, will include 170 playable characters.

The game will be sold both in physical format and digital as a separate title. The owners of 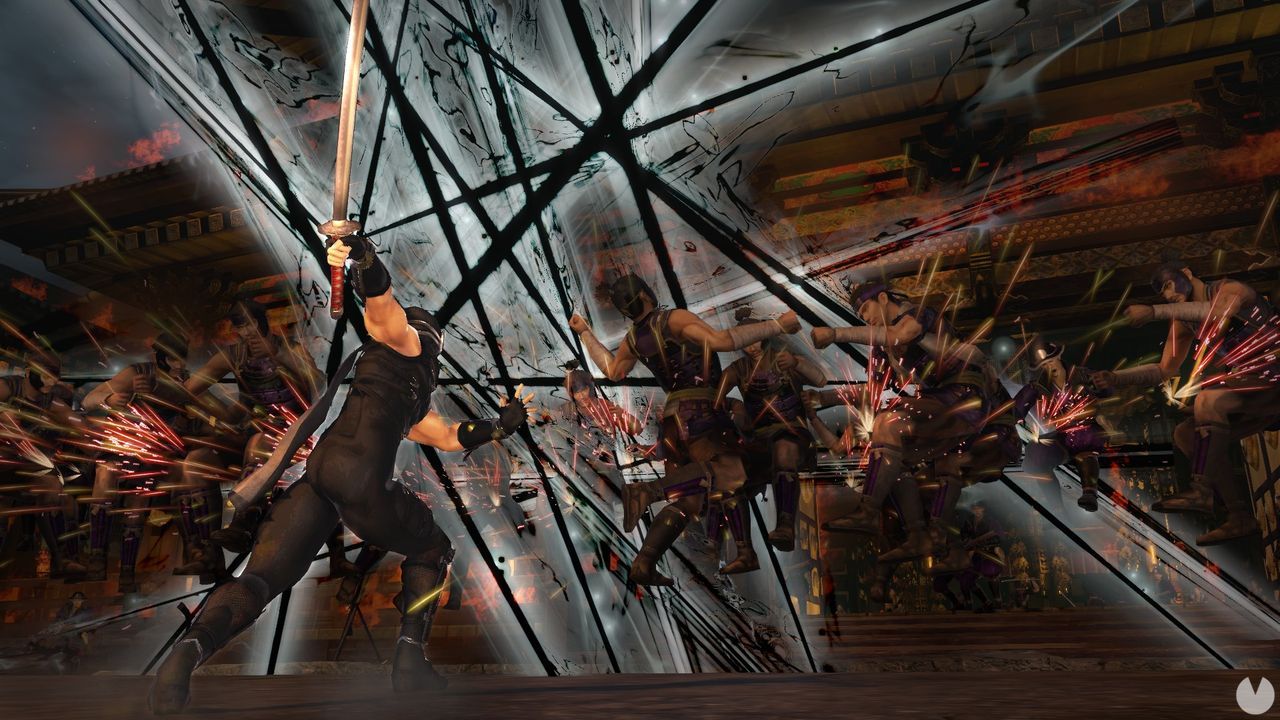