Yes, Xiaomi has announced a My 6 ‘Jackie Chan’, but there are more mobile limited edition that will not leave you indifferent 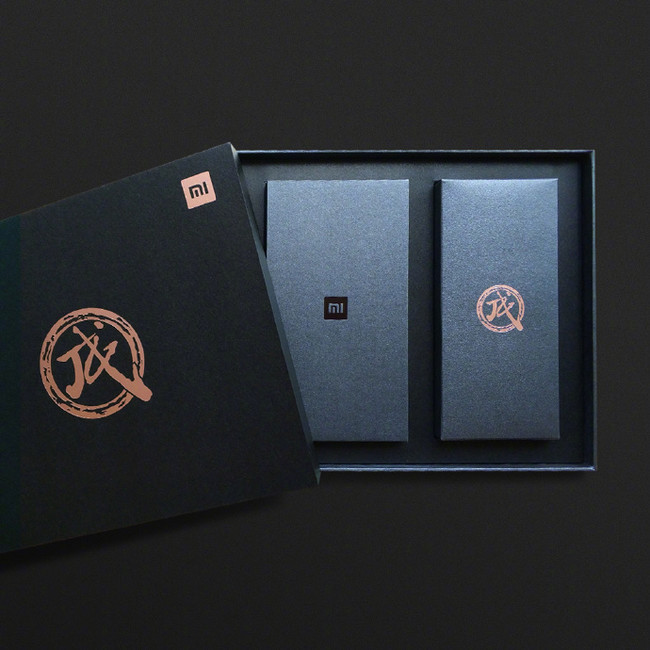 The market of smartphones, despite the fact that the innovations have been stagnating and we have seen less often, still booming, and it is a tool that not only helps us to solve part of the day thanks to that we can advance certain tasks, but to often be exhibited for different reasons.

In some cases the mobile phones are most important a few manufacturers get to have a version-exclusive or limited to a particular subject. Such is the case of the Xiaomi Mi 6, the current flagship chinese, which has a limited edition based on the famous actor Jackie Chan.

Xiaomi has presented a limited edition dedicated to Jackie Chan and his team commemorating the 40 years of activity.

The Xiaomi Mi 6 Jackie Chan Limited Edition has been introduced recently in commemoration of the 40 years that leads your team of specialists to make us enjoy with the most risky maneuvers on the screen. No one knows all the contents of the box, but yes you can say that comes inside of a gift box that has the signature of Jackie Chan.

Given that you have not seen the inside of that box, we cannot know if the signature also comes stamped on the back of the device, but there is a photo of the actor with your original equipment with the mark of water “Shot on My 6”. The specifications are expected to be the same, and it is possible to come to some specific theme for this edition. For now it is not known when it will be released, nor its price, but we will be attentive.

The My 6 is the first smartphone with a limited edition

although it is striking that the Xiaomi Mi 6 has come out in a limited edition of Jackie Chan (above all by the fame of the actor), this is not the first smartphone of this style. In fact, below we leave you a list with the limited editions of certain smartphones that are not just a different color. 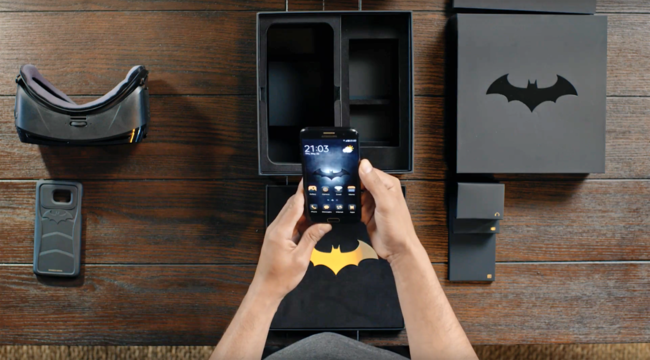 The Samsung Galaxy S7 Edge was one of the terminals that are joined to the theme of superheroes with Injustice Edition, in which your cash came to the Batman logo, as well as its own theme within the software of the phone.

The French manufacturer joined this fashion with your OneTouch Idol Ultra Edition Iron Man 3, which was customized with the colors of the Marvel character and with a theme of its own in the software of the phone. 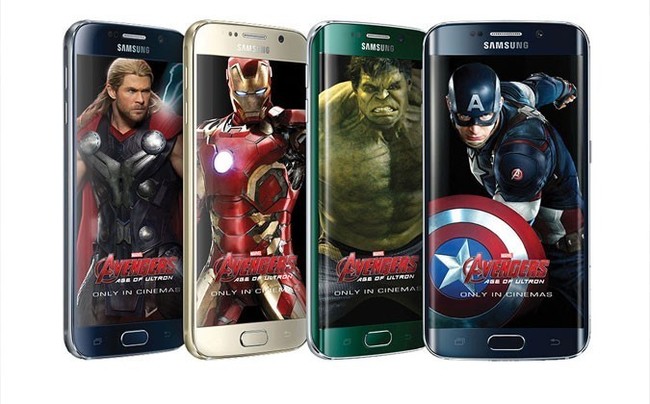 The Korean flagship of 2015 also succumbed to the fever of the Marvel superheroes, and for that used their two phones to customize them. There are four different models, dedicated to each one of the Avengers with some superpower (hawkeye and Black Widow were left out), who saw the light. 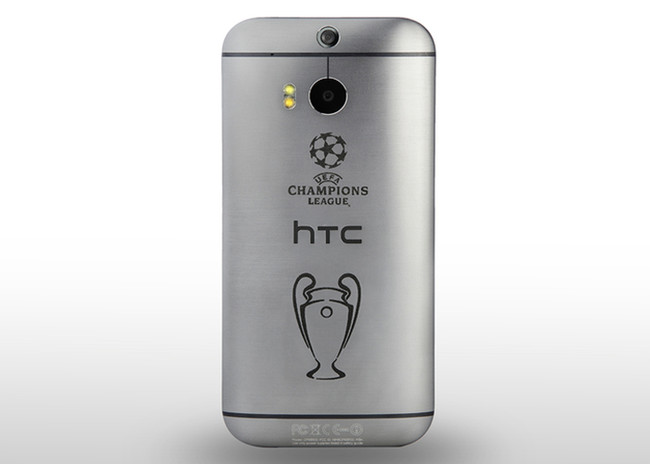 football also has its adepts, to such an extent that HTC devoted to the highest european competition in a limited edition of its top-line three years ago. In this phone we can see the logo of the Champions league to govern her back and, of course, the logo of the brand in the middle of the back. 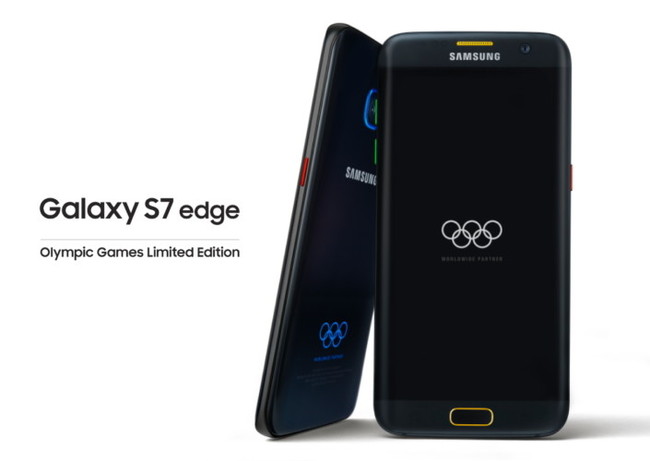 once Again Samsung dared to do a special edition of its top-end last year, on this occasion, leaving aside the superheroes and dedicating himself to the Olympic Games that took place last year in Rio de Janeiro. The customization consisted of a design adapted to the event and a theme of its own in the software. 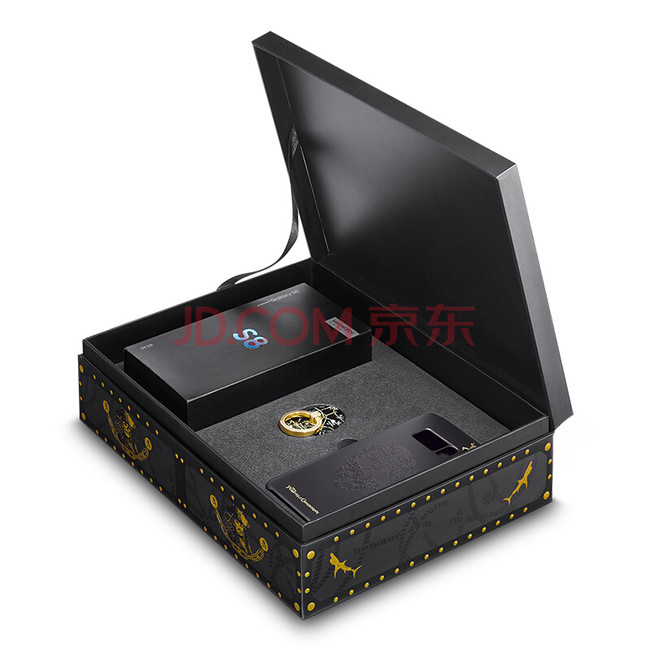 last month, Samsung announced a limited edition version of the Galaxy S8 based on the film Pirates of the Caribbean, although its design does not change just. The only thing different is the box in which it comes, the presence of a grip in the form of a ring and a sleeve which, yes, is due to the theme of the well-known saga of Disney. 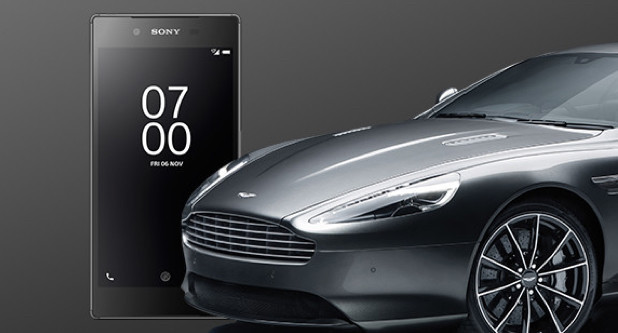 Perhaps the Sony Xperia Z5 has not been mobile most loved by the public, but coincidiento with the release at the time of the latest James Bond film, Spectre, the japanese manufacturer, taking advantage of that is the phone that appeared in the film, brought out a limited edition.

Hatsune Miku is a singer virtual that is located within an application that is only available for terminals, Windows, and MacOS, but that is so famous in Japan that Xiaomi has wanted to devote a special edition of its Redmi Note 4X. Inside the box comes the mobile in turquoise blue, a protective case with the drawing of Hatsune and a limited edition Power Bank from Xiaomi.

These are several of the smartphones that have a limited edition that will not leave you indifferent, although there are some more that may please you or throw you back. the Are you a holder of any of these phones? That you will not be embarrassed, say so without beating about the bush.

–
The news Yes, Xiaomi has announced a My 6 ‘Jackie Chan’, but there are more mobile limited edition that will not leave you indifferent was originally published in Xataka Android by Santiago Luque .

Yes, Xiaomi has announced a My 6 ‘Jackie Chan’, but there are more mobile limited edition that will not leave you indifferent
Source: english
July 4, 2017