Yoko Taro wants to design sequels of Drakengard and NieR

The japanese designer is open to new jobs.

The director of Nier: Automata, Yoko Taro, has expressed in an interview his intention of working on a sequel of the successful series, as in a new delivery of the saga Drakengard.

In his own words: “I Think that question should make it to the producer of Square Enix that works in it. If you are interested in this, I would work on the sequel to enchanted”. 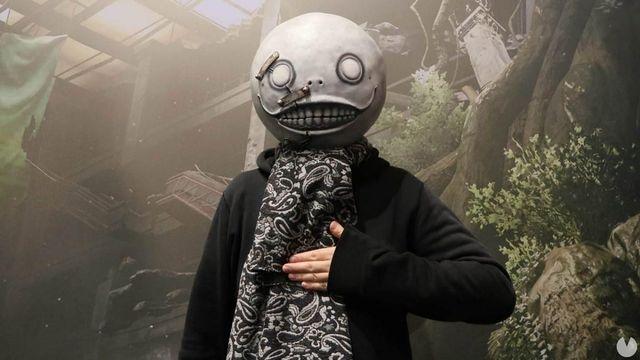 Taro also makes it clear that he would love to work on a sequel to Nier: Automata, although it has a certain fear of messing up with design decisions making which is not what is expected by the people.

when Asked if he would like to work in a film based on one of your video games, Taro ensures that he would be happy, but that you first need to find someone willing to invest in it.

Also in relation to the film, the designer says that she would love to work at least once in life, a “adult movie“, although he does not spell out the theme or the approach that would give.