We’d like to take the saga to the online multiplayer.

Yoshinori Ono wants to make a new Final Fight
We'd like to take the saga to the online multiplayer.This week we were able to talk with Yoshinori Ono, executive pr...

This week we were able to talk with Yoshinori Ono, executive producer of Street Fighter in an event organized by Nintendo. In addition to talking about Ultra Street Fighter II: The Final Challengers, took the opportunity to ask you something more personal: what is the game you’ve always wanted to do and haven’t been able to? 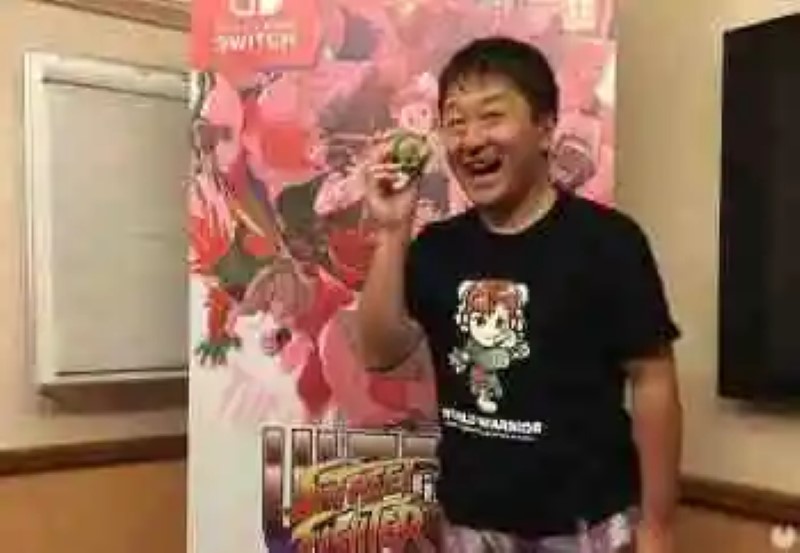 “I can’t tell you unless you know the president of Real Madrid, or someone with a lot of money that I can fund,” joked Ono. “Well, I’ll tell you: I’ve always wanted to do a new Final Fight“.

despite the recent trend of do remakes, Ono wants to do something totally new. “would Not be like the classics of development side, it would be a game more open, where you could fight against other players and next to them against other enemies, for example. would Not be a Final Fight classic, but set in its universe”. 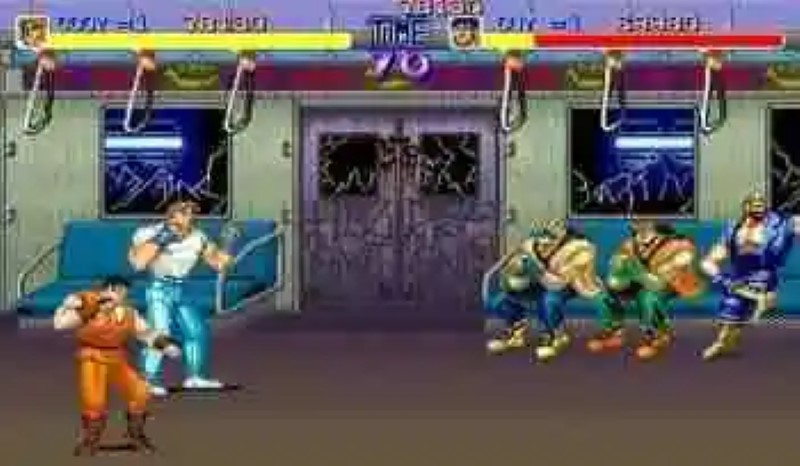 Although not entered into details, it seems to be that what Ono has in mind is a game that suits the saga mythic the current possibilities, perhaps something like Destiny or Grand Theft Auto Online, where players can either collaborate as compete with each other through the internet.

The producer, in addition, we revealed that had already planned and proposed this project to Capcom, but the company has not adopted. “If at any time you become a friend of the president of Real Madrid, or someone who I can pay, let me know”, he concluded, Ono between laughter. 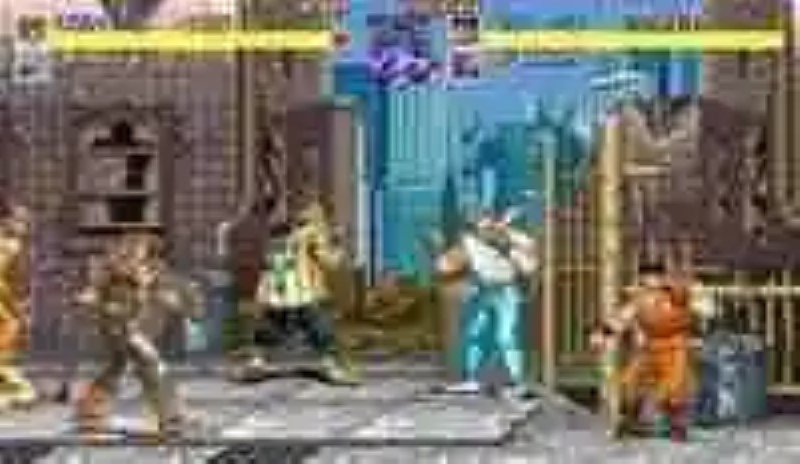 Bisby 2.0: these are the new features that have been announced today in the conference developers Samsung
At this point, since we all know Bixby, the virtual assistant which premi...
‘A revolution in every rule’: the documentary short film winner of the Oscar is a taboo subject that deserves greater footage
The rule. The period. Menstruation. That sangado cyclical cause of co...
Don Juan Tenorio Part 2 Act II
Don Juan Tenorio Part 2 Act II Summary The statue of Don Gonzalo. In the d...
Rocket Raccoon will be added to Marvel vs. Capcom: Infinite
The character of Guardians of the Galaxy will have the help of Groot.Rocke...
Bibliography ►
Phoneia.com (June 1, 2017). Yoshinori Ono wants to make a new Final Fight. Recovered from https://phoneia.com/en/yoshinori-ono-wants-to-make-a-new-final-fight/

This article was published by Phoneia, originally published in English and titled "Yoshinori Ono wants to make a new Final Fight", along with 18989 other articles. It is an honor for me to have you visit me and read my other writings.
◄ GAME details your incentive for booking and purchasing of Tekken 7
LineageOS 14.1 extends support to new devices: Pixel C, BQ Aquaris Or Plus and more ►