Yoshi’s Crafted World will occupy 5.6 GB in their version of digital download

The game Yoshi arrives at the end of march.

Yoshi’s Crafted World will launch the march 29, on the Nintendo Switch and we already know how much will this title: the players who bet for the title in the format of a digital distribution will need 5.6 GB available.

► What is the Microsoft Teams, and how can it help your business? In the global world and super connected in w...
► Experiment with the effect to your photos PIP: PIP Camera A few weeks ago I myself I showed a smal...
► The foot folding Satechi is perfect for MacBook the Satechi has a catalog with various acces... 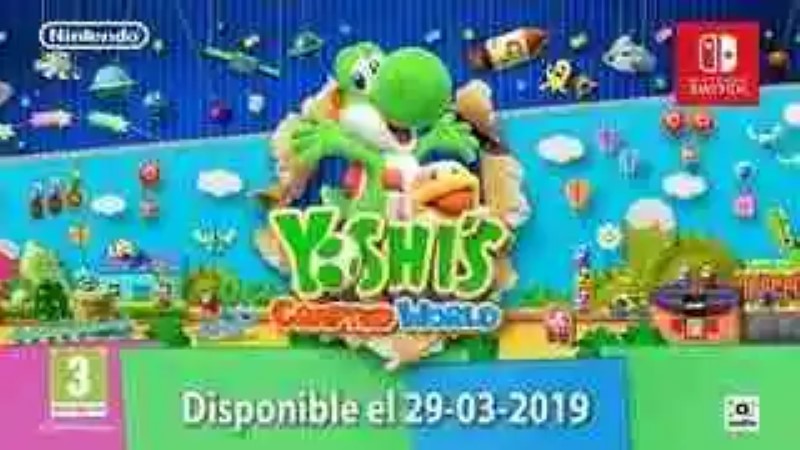 The japanese version takes a little less than the western (5,3 GB), a slight difference that we can assume that is due to the incorporation of the different translations to the western markets.

And is that the game will come in English, German, French, Spanish, Dutch, Italian, and Russian, with japanese, chinese and Korean for the asian markets. 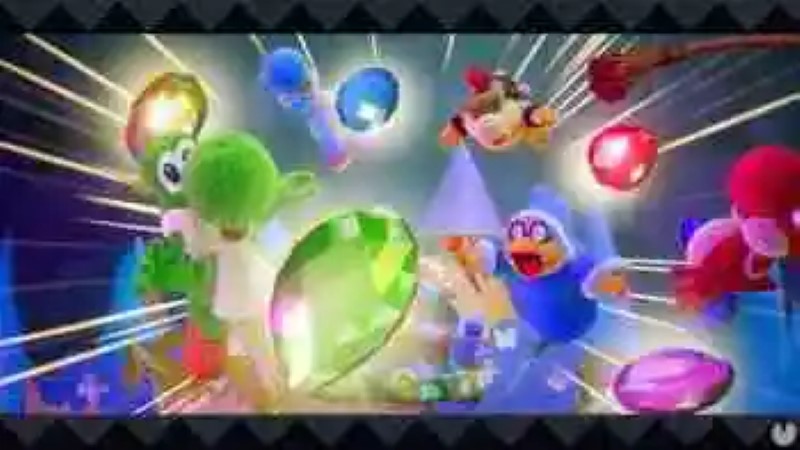 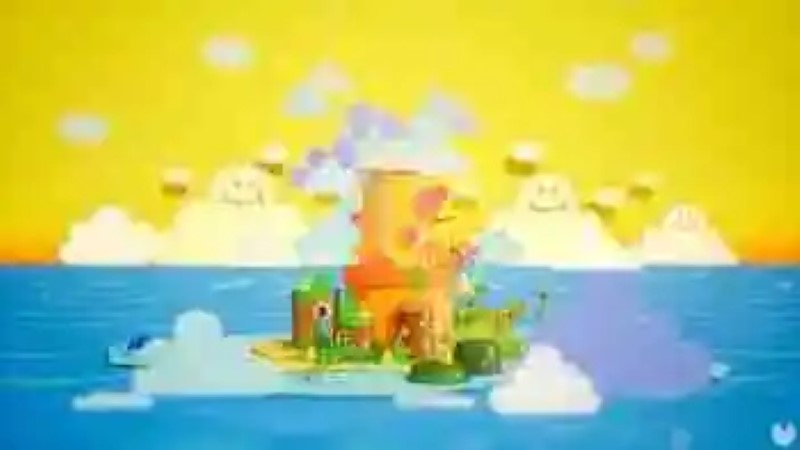 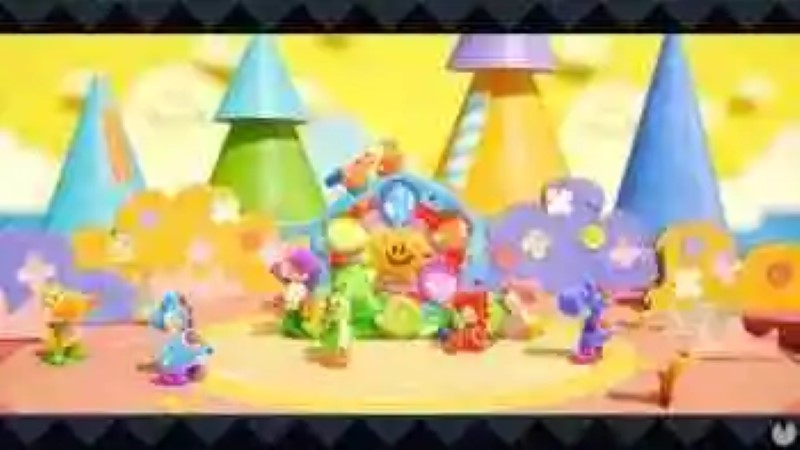 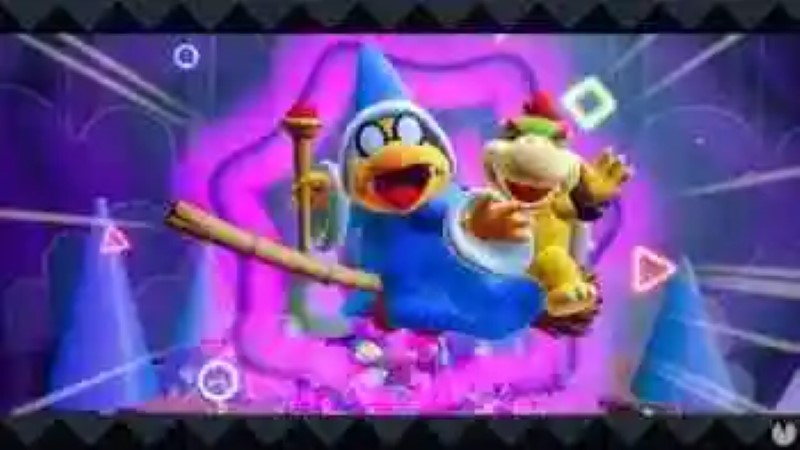 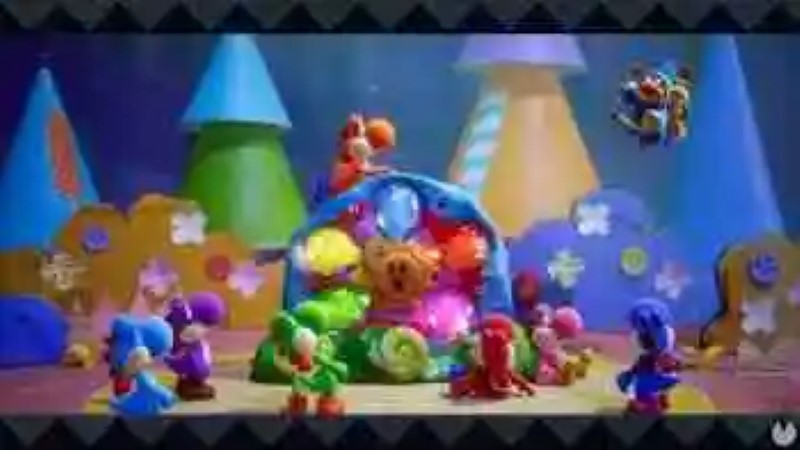 Buy and Cardboard mounted, the virtual viewer Google for less than 20 €
The final part of the main event Google I / O, introducing all-new And...
Trailer for ‘Summer of ’84’: the directors of ‘Turbo Kid’ have made their ‘Stranger Things’ changing monster by psychopath
In Hollywood they are always very attentive to see what is successful to ...
Unlock the bootloader of your HTC Firewater easily with S-Off
Currently, most manufacturers block certain access device for safety a...
Meet the revamped Android settings menu N
they speak little of it, but with each new version of Android should...
Bibliography ►
Phoneia.com (January 12, 2019). Yoshi’s Crafted World will occupy 5.6 GB in their version of digital download. Recovered from https://phoneia.com/en/yoshis-crafted-world-will-occupy-5-6-gb-in-their-version-of-digital-download/

This article was published by Phoneia, originally published in English and titled "Yoshi’s Crafted World will occupy 5.6 GB in their version of digital download", along with 18989 other articles. It is an honor for me to have you visit me and read my other writings.
◄ Nokia explains its upgrade process to Android 9 Foot with an infographic in the form of a recipe
‘The Grinch’ of Illumination becomes the christmas movie highest-grossing of the story ►