You can already pre-order the iPhone XR 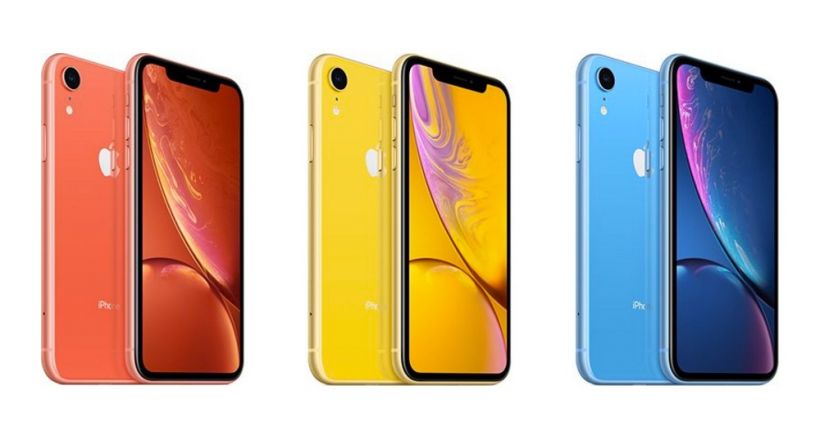 as of Friday, Apple began accepting pre-orders for the new iPhone XR through its online store and the iOS app from the Apple Store. The new iPhone XR is the new team 6.1”, the latter introduced during 2018 and the iPhone more affordable in this new line.

iPhone XR has components cheaper than the iPhone XS iPhone XS Max, with LCD display with resolution 1792×828, camera system of a single lens, the less water resistance, aluminum frame, Haptic Touch and LTE Advanced. As advantages of the iPhone, the XR has a stronger battery and is available in six colors: white, black, blue, coral, yellow, and (PRODUCT)RED. Has a similar design to the iPhone XS and XS Max with display edge-to-edge with a notch and a camera system TrueDepth, the edges are a little thicker.

iPhone XR has the same authentication system, Face ID, so that you do not use the Home button. It has support for dual-SIM and works with the same chip super fast A12 that the iPhone XS. Also has a body of glass that allows you to make loads wireless, and thanks to improvements in the software have support for several of the same functions of the camera including Portrait Mode, a Depth Control and Smart HDR.

The service providers of the united States and others around the world have also opened the system of pre-orders, and big box stores such as Best Buy and Target also.

from 26 October will start to get the first equipment, and it will begin to sell computers in the Apple Stores.

You can already pre-order the iPhone XR
Source: english
October 22, 2018