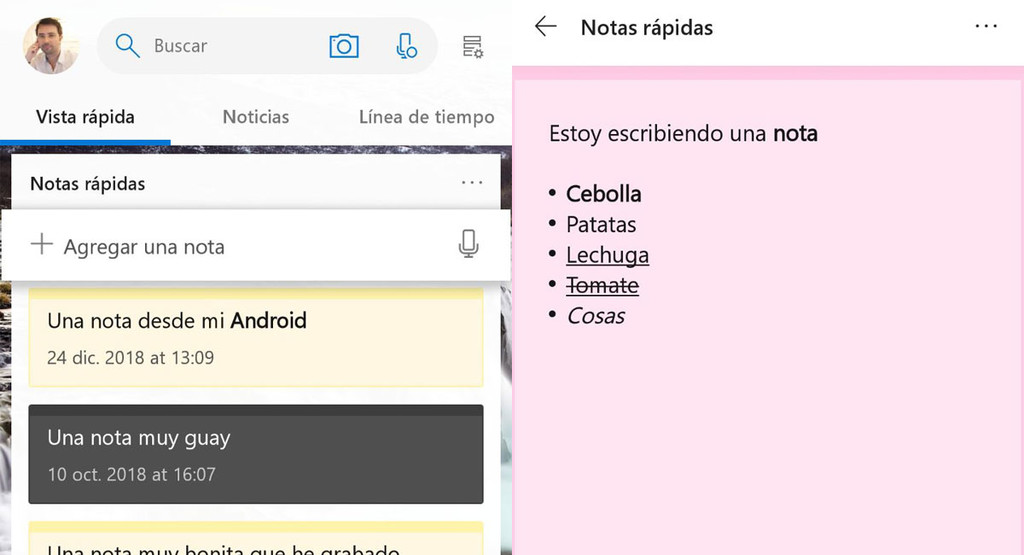 After many years in which the notes of the Windows were in Windows, and it’s over, Microsoft has decided to put their sticky notes or Sticky Notes in all parts. In October were part of in the app OneNote and now they’re in another of its most popular apps on Android: Microsoft Launcher.

If you don’t want to install OneNote on your Android, another way to have the notes Windows sync with your phone comes from the part of your launcher: Microsoft Launcher. This new addition comes after the pitcher also used as a point of entry to Cortana in Spanish.

release notes for Windows, in Android 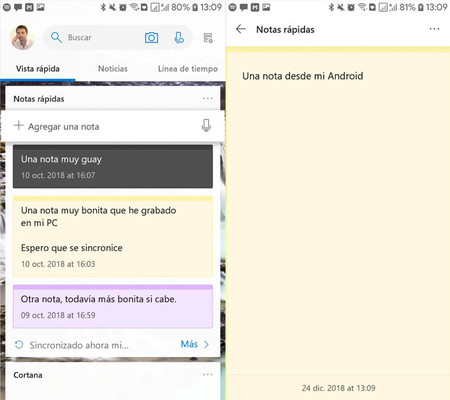 Usually when you write a sticky note is because you want to remember something, and the best way to do this is have reminders everywhere. This is possible with the notes of Windows, which are synchronized on the Android better than ever, with the launcher of Microsoft.

Nine tricks for Google Keep to take notes like a pro

To achieve this you will need the latest version of Microsoft Launcher, as well as having the logged in with your Microsoft account both in Windows as in Microsoft Launcher. Apart from that, the default settings, you should display the notes in the quick View of the launcher, sliding the screen to the left. Otherwise, you can activate it in the settings. 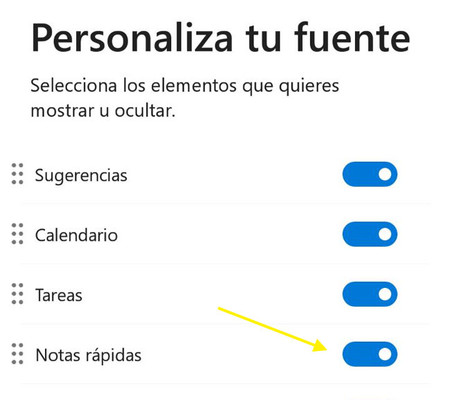 The notes respect the format and color that I get in Windows (or OneNote), and your changes will be synced back. Of course, you can create new notes from Android, which will be displayed in Windows or other mobile with Microsoft Launcher or OneNote.

The sync itself is quite fast, so usually the notes that you create on one device will not take more than a few seconds-or less – to appear in the other. 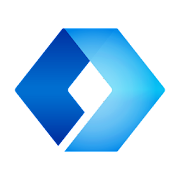 A week using only Microsoft applications: reviving the dream of Windows Mobile in Android

Microsoft Launcher now allows us to geolocate our children: this is how it works parental control Microsoft

–
The news you can Already see the ‘sticky Notes’ for Windows on Android with Microsoft Launcher was originally published in Xataka Android by Ivan Ramirez .