“You can’t blame the movie.” The director of ‘Joker’ adds to the debate on the violence on-screen 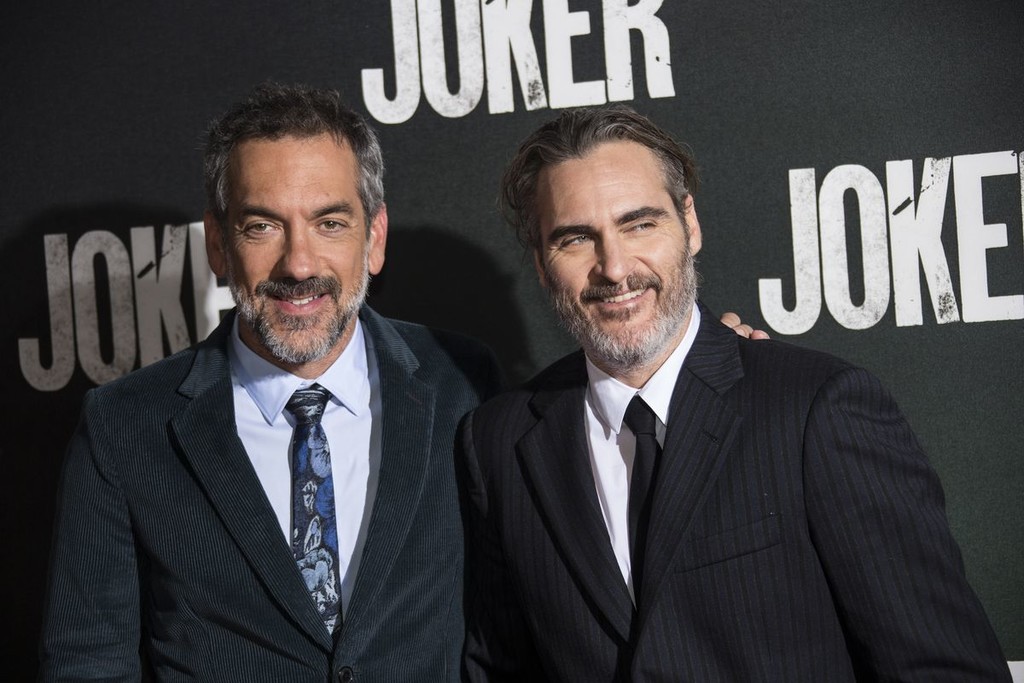 ‘Joker’ continues to get up blisters and that’s still not even been released yet. Yesterday it was Warner that reaccionaba before the controversy over the possibility that the film encourage violence and has now been Todd Phillips, director and co-writer, which has positioned itself to respect.

In a talk with Associated Press arose in the controversy that is emerging around ‘Joker’ and Phillips was pretty clear by showing his discretion. On the one hand recalled that this was a work of fiction and also emphasized that he does not understand that there is a double standard, bringing up the meeting that was recently hiperviolenta ‘John Wick: Chapter 3 – Parabellum’:

The response of Todd Phillips

Writer-director Todd Phillips says it isn't fair to link his #JokerMovie to real-world violence: "It's a fictional character in a fictional world that's been around for 80 years." pic.twitter.com/NcT4d9fjOQ

I Think what the Author was obviously a horrible situation, but even that you can’t blame the movie. And, to be fair, if you do your own research on Aurora, that gentleman not even going as the Joker. It was reported wrong. She had dyed her hair red and was having, obviously, a nervous breakdown. There is something terrifying about that but was not related to the fact that it happened in a movie theater. This is not what the movie wants to portray.

The film is set in a fictional world. Can have implications and opinions linked to the real world, but it is a fictional character in a fictional world that has existed for 80 years. What bothers me of this thing about the white man toxic is when you’re on the plan, “Oh, I just saw John Wick 3”. He is a white man who kills 300 people and everyone is laughing and celebrating. Why apply a different criterion to that movie?. Honestly, I don’t see sense.

I don’t think anyone can discuss the words of Phillips. It is true that perhaps someone who already suffers of a mental disorder can take ideas from the film -or any other!-, but that’s the root of the problem is that this should have been detected and treated. is fault the film is a solution that is as easy as a poor attempt to tackle a much larger problem.

in Addition, the most absurd part of all this is that the complaints are coming from people who certainly neither has even seen it yet ‘Joker’. It is very easy to demonize something by hearsay and in addition to the new movie of DC is attracting many covers from his historic triumph in Venice. An unfair head of steam as they were in his time, Marilyn Manson, video games or ‘South Park’. is anything but make a deep thought.

Joaquin Phoenix reveals why he agreed to be the new Joker: "it Makes me shit in the fucking pants"

–
The news “you can’t blame the movie.” The director of ‘Joker’ adds to the debate about violence on screen was originally published in Espinof by Mikel Zorrilla .