‘You’ renewed for a season 3: Joe will continue harassing you on Netflix in 2021 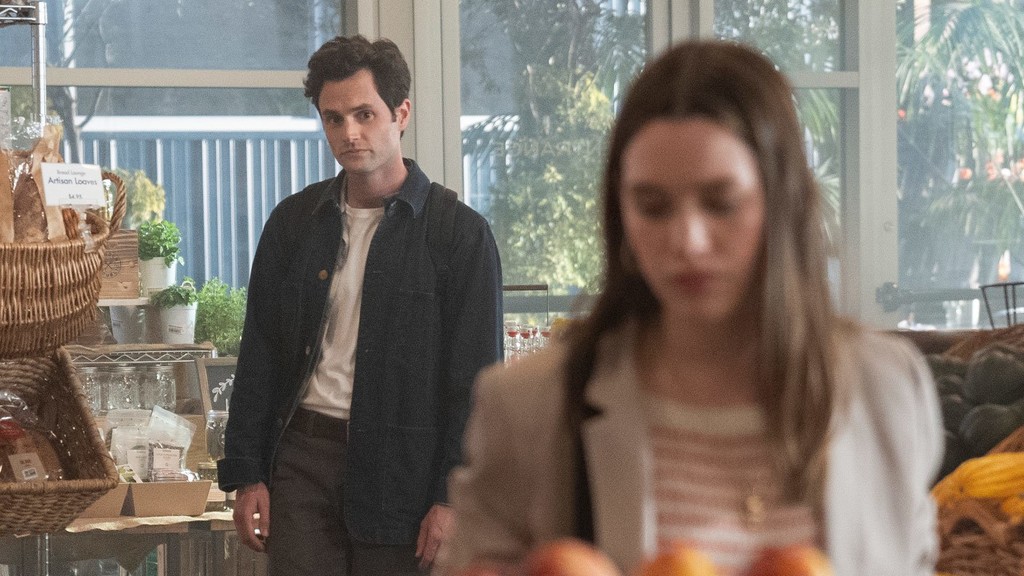 it Was only a matter of time: Netflix has just announced the renewal for a third season ‘You’, one of its most successful series, confirming also the continuity in the cast of Penn Badgley and Victoria Pedretti.

like the previous two, the third season of ‘You’ will be divided into 10 episodes. The big question on this occasion is to know to what extent it will be based on the third novel of the literary saga of Caroline Kepnes, still unpublished. Taking into account the brutal change that is done at the end of the second season regarding ‘Hidden Bodies’, perfectly they could go their separate ways.

let us Remember that the second season -eye with the spoilers – ending with Joe and Love to the point of being parents. Yes, he was a new obsession with her neighbour. Will have to see how he deals with it Sera Gamble, co-creator and showrunner of the series.

Another important fact that advances EW is that we will not see the third season until 2021, thus breaking the tradition of Netflix convert ‘You’ in one of our obsessions for christmas. However, this should not be a surprise, since the first batch of episodes was released initially in the channel Lifetime the 9 of September of 2019…

In this way, the release of the first and the second season were separated by something more than 15 months, so that march 2021 seems a probable date to the arrival of the third.

–
The news ‘You’ renewed for a season 3: Joe will continue harassing you on Netflix in 2021 was originally published in Espinof by Mikel Zorrilla .