YouTube for Android is currently testing a new gesture: so you can change the video by sliding your finger 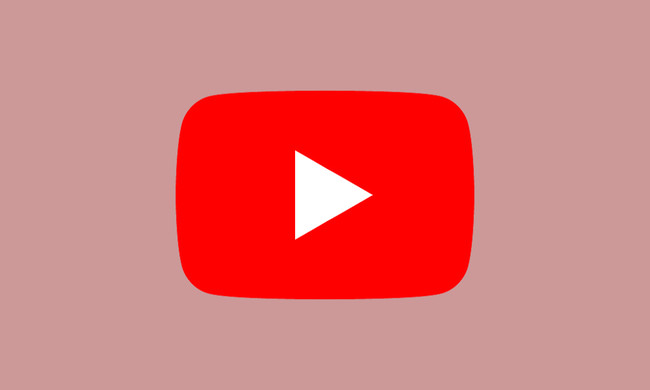 While we hope that the dark theme YouTube for Android to reach around the world we see that the company has begun testing another new feature for its mobile application.

this Is a new gesture. YouTube will allow us to change video with only slide our toe it was the sides of the screen. It is a gesture that Google announced at the end of last year but that has not yet come to the YouTube app

this is the new gesture to slide to pass video

In this video we see as sliding towards the sides of the screen you can change the video, by Sliding to the right we go to the next video and sliding to the left we go back to the previous video. With this new gesture will everything more fluid and fast, not just waiting, it seems that the application preload the first few seconds of the video next and previous.

When we reproduce a video, YouTube automatically creates a playlist with more videos from that channel or related to the content that we are video. Up to now, to move on to the next video we had to use the playback control, very soon with only swipe anywhere on the screen we will be able to skip a video.

Via | 9to5Google
Xataka Android | How to activate the dark theme for YouTube, without root or APK modified

–
The news YouTube for Android is currently testing a new gesture: so you can change the video by swiping your finger was originally published in Xataka Android by Cosmos .

YouTube for Android is currently testing a new gesture: so you can change the video by sliding your finger
Source: english
August 1, 2018