YouTube starts to play video automatically, and so you can turn off 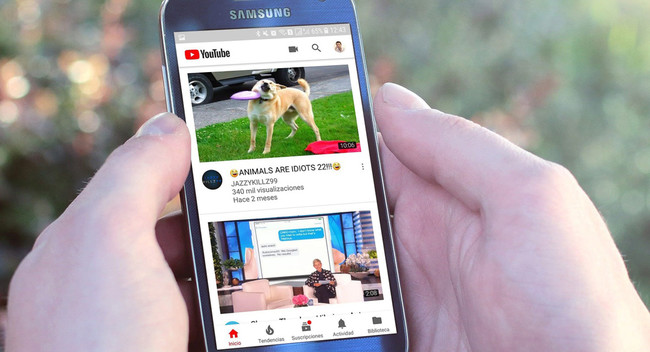 YouTube is just adding to the fashion begin to play videos automatically, as in Facebook. The playback happens in the tab Home, that kind of chronology that suggests a medley of videos to watch. Now those suggestions are encouraged, as the video located at the top of the screen starts playing while you move through the list.

luckily, the videos auto play do not have sound and in addition the option can be disable from the options. What doesn’t convince you too that the videos play by themselves? So you can turn it off.

A kind of preview 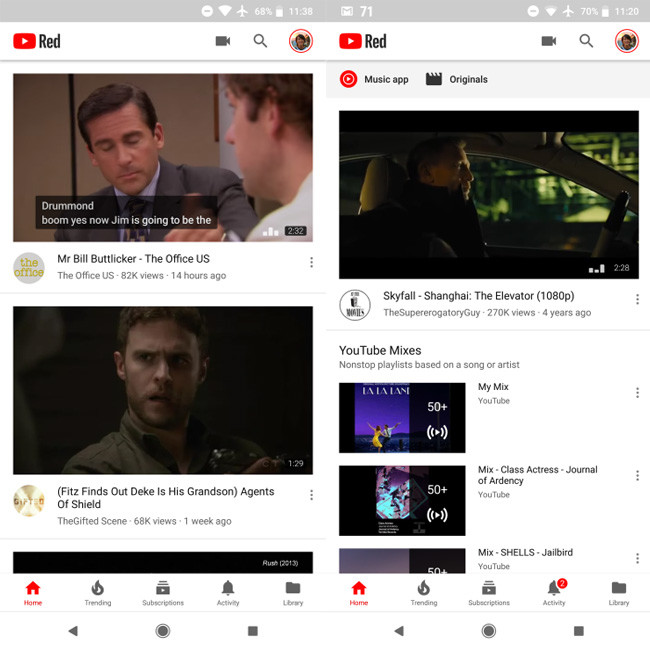 The video starts to play, when it approaches the top half of the screen and makes it without sound but with subtitles enabled, of be available. A graph of the waveform shows you that the video has audio despite the fact that you’re not listening at that time.

by Tapping on the image opens the video in a conventional manner, as with their audio. It is in some way the same thing that the preview available at the website of YouTube when you leave the mouse over a video, but in this case when you scroll through the list of suggested videos. This autoplay only works on the Home tab YouTube, and not if you have another video playing in the floating window. 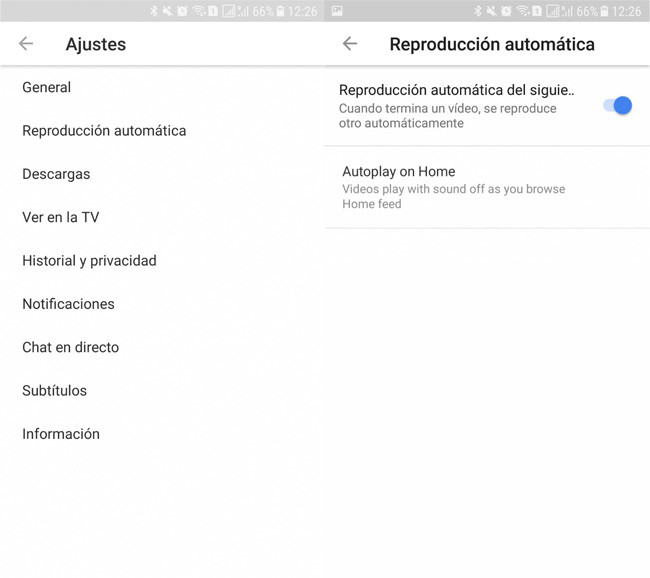 long time ago, YouTube includes the section autoplay in the application settings for Android. Until now, this adjustment was for the video that plays after you’ve completed the previous video, but now another option accompanies you to also configure this auto-play on Startup.

This new option is called Autoplay on Home (autoplay on Start) and when you touch it you have three options: Always enabled, only with Wifi, and deactivated. Choose off to turn off playback previews of videos on YouTube.

–
The news YouTube starts to play video automatically, and so you can turn off was originally published in Xataka Android by Ivan Ramirez .