Z Launcher will be in beta phase, Nokia has no intentions of updating it 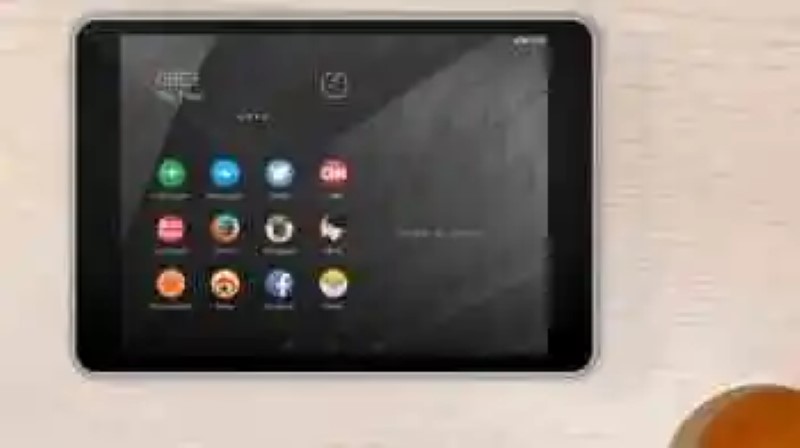 Z Launcher will be in beta phase, Nokia has no intentions of updating it
The story of Nokia is the proof that, in this technology, which today is a leader you can end up disappearing from ...

The story of Nokia is the proof that, in this technology, which today is a leader you can end up disappearing from the landscape in a matter of a few years, but no one said that it is not possible to return. The Finnish company one day held the throne of the largest manufacturer of telephony has become in 2017 from the hand of Android, and sales of the Nokia 6, his first device, suggest that in the future could become a serious contender for the other brands.

But the return of Nokia with Android has not begun this year, in 2014 as they tried their luck with the Nokia N1, a tablet that looked suspiciously like the iPad Mini of Apple, but that brought a novelty: the Z Launcher. The layer visual Nokia had a design quite interesting and even arrived to Google Play, where it is still available in beta format. However, now that you have become definitely, update Z Launcher does not fit into the plans of Nokia.

► Apple and Nintendo announced Super Mario Run for iPhone and iPad An application for IOS platforms. Shigeru ...
► Bethesda presents the factions that define the major update of Fallout 76 Wastelanders will come with many novelties, ...
► The most unusual and remote places where people live Every human being has the right to live wit...

interface of the new Nokia is still a mystery

Now that Nokia is back, it was expected that Z Launcher, which has been in beta since 2014, is updated to a new version, or replaced by a new proposal. However, Nokia has confirmed to NokiaMob do not have intentions to continue working with Z Launcher, so that their plans in terms of software for their new devices remain a mystery. 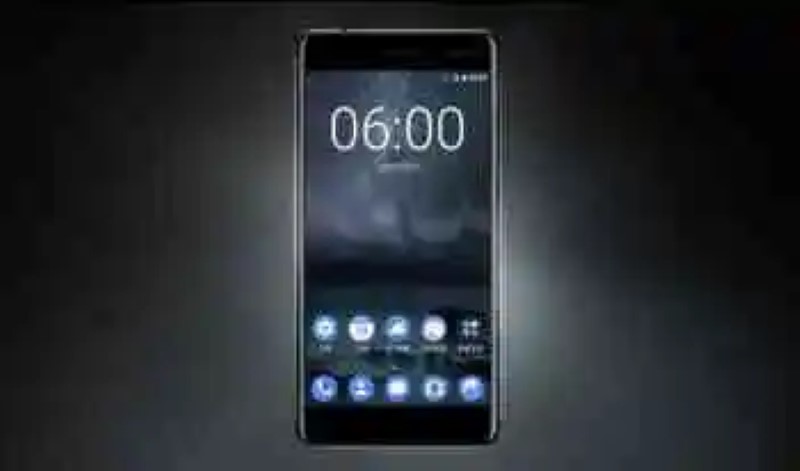 As we said, Nokia has already announced the Nokia 6 as the opening of this new stage. It is a device of mid-range manufactured by the chinese company HMD known features such as its design or its hardware, but its software is only know that account with Android 7.0 Nougat and what we have seen in the promotional videos.

The Nokia 6, has an interface with a proprietary design that highlights the icons on round blue background, but that does not resembles what we knew by the Z Launcher. In addition, taking into account that the terminal has just gone on sale in China, it is likely that the interface will change if it finally reaches the rest of the world. 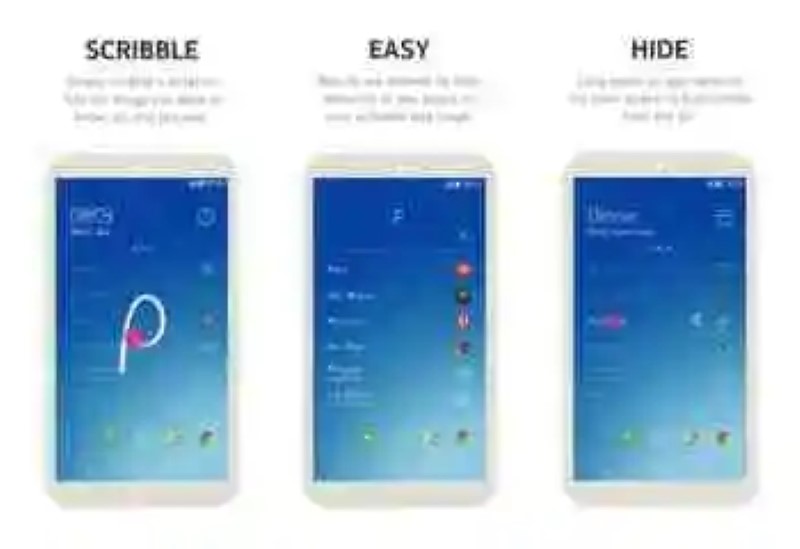 The launcher of the company is noted for its system of shortcuts by drawing on the screen, and its minimalist design. Since its publication has exceeded one million downloads and has a rating of 4.2, but everything indicates that, unless there is a change of view in Nokia, Z Launcher will be out then and will remain in beta phase. 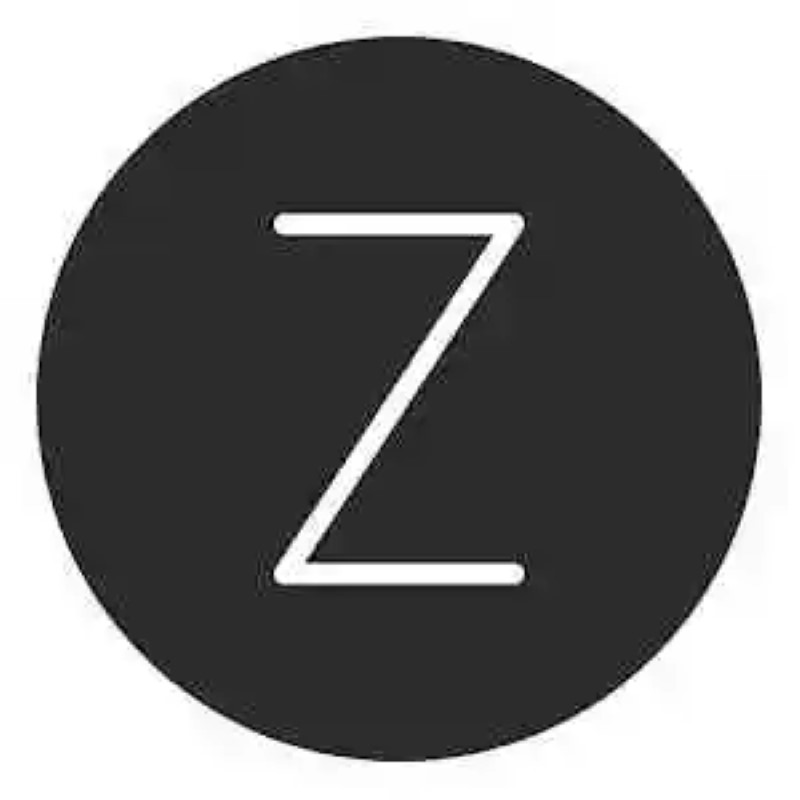 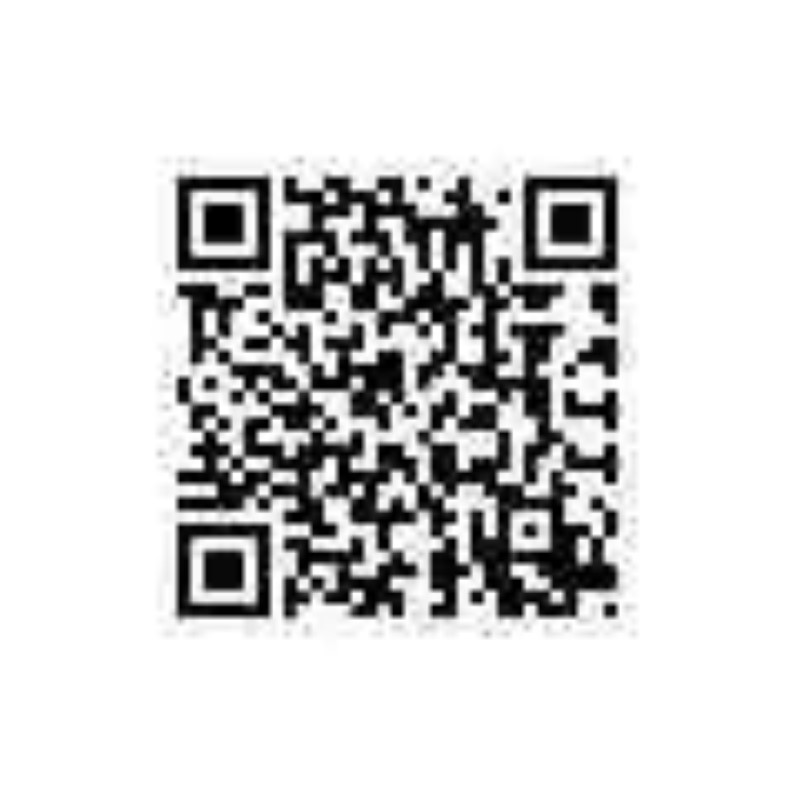 In Xataka Android | The Nokia 6 brings design and performance balanced to the median range: well it compares with its rivals

–
The news Z Launcher will be in beta phase, Nokia has no intentions of updating it was originally published in Xataka Android by Amparo Babiloni.

Bandai Namco will have an event on the 15th of December, according to rumors
Be submitted five new games.Bandai Namco would be preparing an event in Ja...
Qualcomm Snapdragon 808 and 810, what are the differences?
The official launch of LG G4 on 28 carries giving a lot of talk in re...
No, Pablo Iglesias, electromagnetic hypersensitivity does not exist
MEPs Pablo Iglesias and Stephanie Torres ask the European Union to re...
The creator of ‘Legion’ explains the shocking end of the second season
fascinating 'Legion' just close your second season and, like the first, h...
Bibliography ►
Phoneia.com (January 22, 2017). Z Launcher will be in beta phase, Nokia has no intentions of updating it. Recovered from https://phoneia.com/en/z-launcher-will-be-in-beta-phase-nokia-has-no-intentions-of-updating-it/

This article was published by Phoneia, originally published in English and titled "Z Launcher will be in beta phase, Nokia has no intentions of updating it", along with 18986 other articles. It is an honor for me to have you visit me and read my other writings.
◄ Huawei Q10 comes out into the arena of rumors, will it be like more of a winner from Huawei?
The faction Horatio will return in Endless Space 2 ►