‘Zombieland: Kills and finishes off’: a hilarious sequel without anything to envy to its predecessor 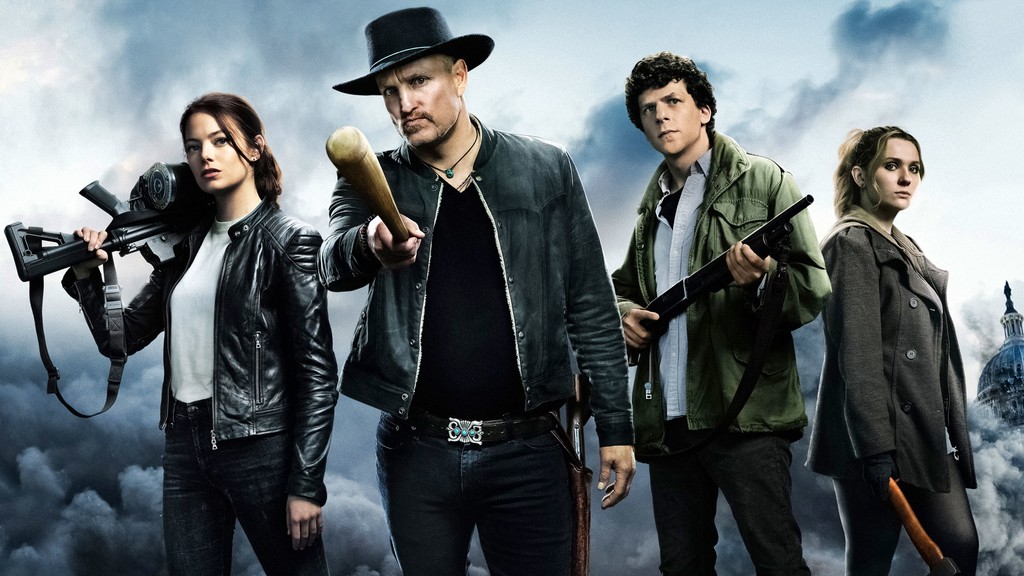 ‘Welcome to Zombieland’ came at an ideal time to succeed. The fever by the stories of the living dead was in full swing and the movie directed by Ruben Fleischer posed a fresh approach and fun, with a great quartet of protagonists. Then it is true that she was losing the energy of your super to start up and the final stretch was the least interesting of the function, but that did not prevent it to be a pastime that almost any one could let off steam.

it didn’t take long to start to talk about a possible sequel, but the enthusiasm for the project was cooling to the point that many of us thought that it would never be done. Finally it was not so, and this Friday, October 18, hits theaters Spanish ‘Zombieland: Kills and finishes off’, a film that didn’t have high expectations but it has ended up being a major surprise. is A comedy very funny without nothing to envy to its predecessor.

life in Zombieland ten years after 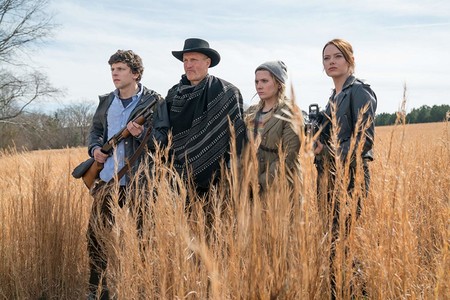 The revelation is not finished with all the human and Tallahassee, Columbus, Wichita and Little Rock have settled their home in the White House. A safe refuge but also something monotonous that is slowly making a dent in them, which gives rise to a new adventure that never ceases to be a mere excuse to return to see how they are dealing with the living dead, which have evolved, some of them being especially dangerous.

Without going into details, the money necessary for returning to the road makes sense and is a natural extension of what we already knew of the characters. Obviously, the more changes are in Little Rock, as in the first delivery was a little girl. It is logical, therefore, that the great conflict turn around of the character played by Abigail Breslin even though that, oddly enough, means that his character is the one that has less presence on-screen of the four.

Clarified that what remains is a road movie that relies on its strengths in that the characters remain faithful to what we know of them and the encounters with other survivors -hard to believe that the Madison to the life-giving Zoey Deutch has managed to survive so long, but so hilarious that it is at all times makes it that we soon forget this-. On this last point there are a few minutes especially inspired when playing with the idea that maybe more people have reacted in a similar way to this zombie apocalypse. 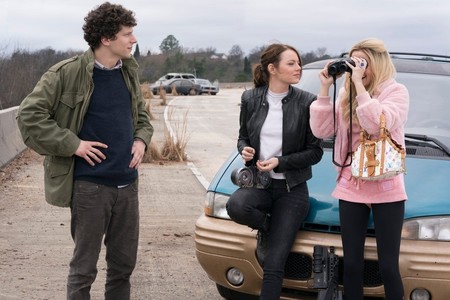 however, the main weight is again on Jesse Eisenberg, for ‘Zombieland: Kills and finishes off’ trust back the use of the voice-over to underscore comically certain situations. Sometimes it rubs on the disconnect too much from the main plot, but they are still occurrences sympathetic on the part of the writers, so it’s best to focus on the positive. In the end, if we follow along laughing, and the goal is that, even though I can’t avoid to prefer to Woody Harrelson dealing with a multitude of things that is a distraction to Tallahassee.

That doesn’t change the fact that the last act return to being the least accomplished of the film, especially for any solution to the argument questionable. Yes, the weaknesses are lower than in the first installment, especially because it is known to maintain more present on this approach to comedy is what has made it so entertaining for the trip, which reappears also in the hilarious sequence that includes half of the titles of credit final. Only for it already would have been worth this movie.

Another pleasant surprise is the address of Fleischer, since he is a filmmaker that I’ve never been convinced, especially in regard to his control of the rhythm and the narrative. In the case of ‘Zombieland: Kills and spikes’ are perceived certain cuts of mounting, but are in the interest of not clogging unnecessary and the fun flowing. Gives the impression that Fleischer is more comfortable in proposals desenfadadas that when you tap to get to something more serious -and here I include up to ‘Venom’, his greatest success to date, but Sony, with a good eye has opted for a change of director for its inevitable sequel-.

‘Zombieland: Kills and finishes off’ is one of those sequels that one is glad that they exist. May not add much to the universe created by his predecessor, but comes with a sense of his characters, proposes a road trip very funny without relying only on the puntazos sporadic. So, yes.

Trailer end of 'Zombieland: Kills and finishes off', the revelation continues to the rhythm of the Backstreet Boys

–
The news ‘Zombieland: Kills and finishes off’: a hilarious sequel without anything to envy to its predecessor was originally published in Espinof by Mikel Zorrilla .