The Chinese firm ZTE continues to grow its portfolio of smartphones in Spain and does so with a new terminal midrange , the Blade V6 . The announcement came accompanied by a marketing agreement with Movistar, which offer exclusively to all customers until the third week of August, the date on which all interested users can purchase at different stores, including its own tienda online.

With this new announcement, ZTE continues to strengthen its mid-range in Spain, although still waiting the company decided to also bring its arsenal of smartphones high end, which unfortunately only sold in other countries like China and the United States. Let’s review the Main technical specifications This new ZTE Blade V6 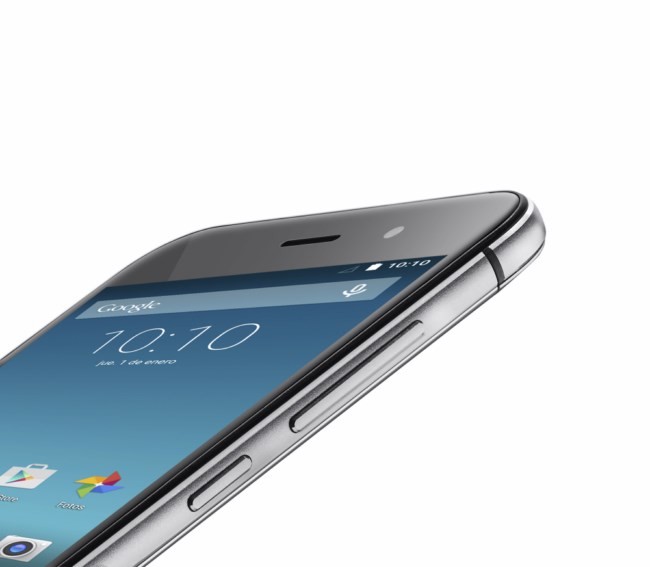 The first thing that stands out is its design, much like Blade S6. As much as we try, we can not help but think of Apple and its iPhone 6 when we take the first look at the device. This time, ZTE has chosen to manufacture the terminal a single body of aluminum whose thickness does not exceed 6.8 mm. Your screen is made by a panel of 5 inches and a resolution of 1280x 720 pixels . Under the hood we find a Mediatek MT6735 processor at 1.3 GHz and 64 bits, the accompanying 2 gigs of RAM and 16 gigabytes of internal storage .

As for the cameras, the Blade V6 has a rear sensor of 13 megapixels (records in FullHD) and a 5 megapixel front . Importantly, the phone has DualSIM function , though only one slot is compatible with 4G networks . We are faced with the increasingly common shared slots DualSIM . That is, the user must choose between leading a SIM and microSD card, or two SIM cards without the option of memory expansion. As for the other connections, do not miss the Wi-Fi, Bluetooth 4.0 and GPS . Its 2200 mAh battery reaches and its dimensions are 142.0 x 69.5 x 6.8 mm. Goes out with Android 5.0 Lollipop

Its free price has been set at 230 euros , but the Movistar offers from 160 euros to its contract customers depending on the rate. ZTE has confirmed that the Blade V6 Movistar will be offered in metallic gray , not obsante, from the third week of August be bought into OTC and other colors like gold and pink. 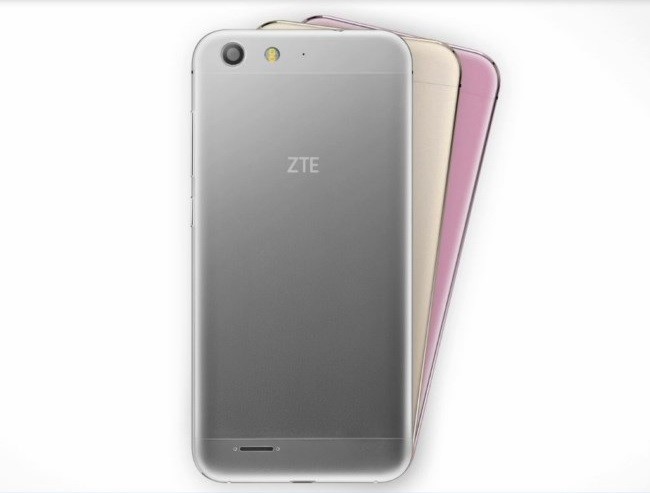