FIFA 17 commemorates the victims of the air crash suffered by the Chapecoense S. C

With elements of homage.

After the plane crash that took the lives of 71 people and several members of the club of brazilian football Chapecoense, EA Sports has wanted to offer their particular homage to the victims, family members, friends and fans team through a gesture, a memorial in FIFA 17.

A tribute to the club 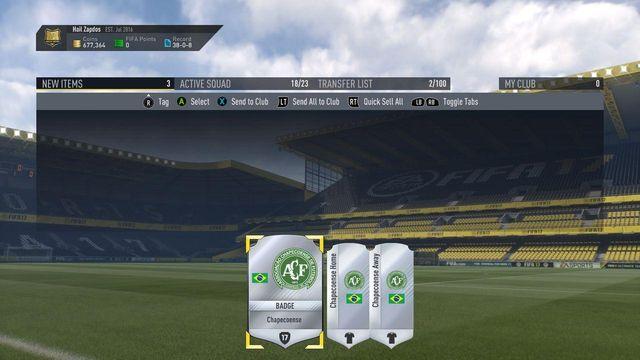 first alert have been the users of Reddit, they have announced that EA was offering patches and customization kits to decorate our profiles and equipment. 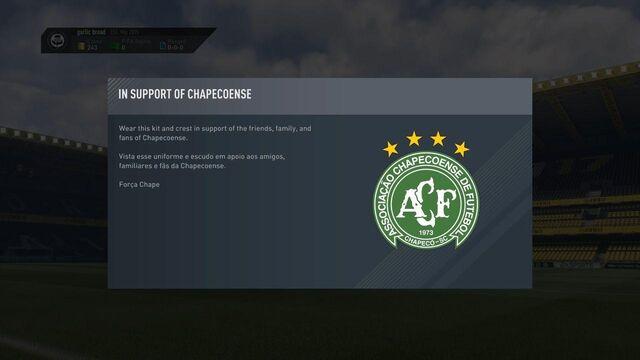 The FIFA of this year 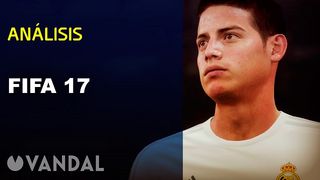 FIFA 17 is now available on Xbox One, Xbox 360, PlayStation 3, PlayStation 4 and PC. Uses the engine Frostbite to seek to provide a technological leap and improve their graphics and physics.

Includes a novel story mode, and presents coaches of the Premier, as Pep Guardiola, Arsene Wenger and Jurgen Klopp, as well as Mourinho. You can discover what we found in the analysis devoted to Vandal, and not miss our guide.