Filtration: The redesign of Sonic in the movie cost Paramount $ 5 million

A source close to the production of the film confirms that the work of special effects would have cost a lot less than what is believed in a principle.

Paramount Pictures was involved in a big problem of public relations and social perception when its long-awaited tape of Sonic, one that adapts to the blue hedgehog, from SEGA to the big screen, was damaged by the image of the protagonist. The redesign of the character, that had been estimated at $ 35 million according to some sources, would have led to the delay the film more than four months in its theatrical release, raising several tens of millions of dollars of the budget total of the film. Now, as confirms a source close to the production and the filming, says that the amount would not be so high.

the change of The image of Sonic would not have been as expensive as you thought in the beginning. Yesterday, different users and sources, as well as portals such as Social Film claimed that the redesign of the hedgehog, always and when taking into account the totality of the planes in which we find visual effects generated by computer involving the appearance of the character, would have cost approximately $ 35 million addition to the budget end of the film. This, in total numbers, would have made it to ascend to the exorbitant amount of $ 125 million the cost of Sonic The movie for Paramount Pictures.

The official numbers to re-animate Sonic for the movie was 35 Million. The movies budget went from 90 to 125 Million

I hope people go out and see this, the studio dumped 35 Million extra in to change something for us, this needs to succeed or what is our feedback really worth? pic.twitter.com/oJUQ9kLmrJ— TRAFON (@RiseFallNick) November 18, 2019

Now, a source close to the film that would have put them in contact with Indiewire has denied these numbers, which would be much lower than estimated. This figure sheds a new figure: $ 5 million. The reason? The special effects of the tape would be far from over when it formed the scandal by the look of Sonic, a look that would have given space to the production company and the animation studios and design involved in the film. In fact, only would have mounted the trailer with these effects waste, leaving a large part of the footage with preliminary elements that would have been easily replaced by the new design. In addition, he says very categorically that this delay did not make nor suffer to your computer or make them work more hours, with conditions draconian: they simply had to begin the little work done from scratch to accommodate the new design.

The new design would have cost $ 5 million, a much lower figure to the filtered

“We’ll take a little more time to do Sonic of the correct form”, wrote the director of the film Jeff Flower on Twitter. “The message is loud and clear… you are Not happy with the design and want changes. It’s going to happen,” he declared. In fact, this has changed the plans of Paramount, who wanted to premiere the film now in November and you will have to deal with final dates for February. Sonic: The movie, will be played by actors and actresses such as James Marsden, Tika Sumpter, or Frank C Turner, with the veteran Jim Carrey as a great star, which will make Doctor Robotnik, the villain of the film. Comedian Ben Schwartz will give voice to Sonic, and will tell us as the sheriff of Green Hills discovers a mysterious character who is capable of running at high speed 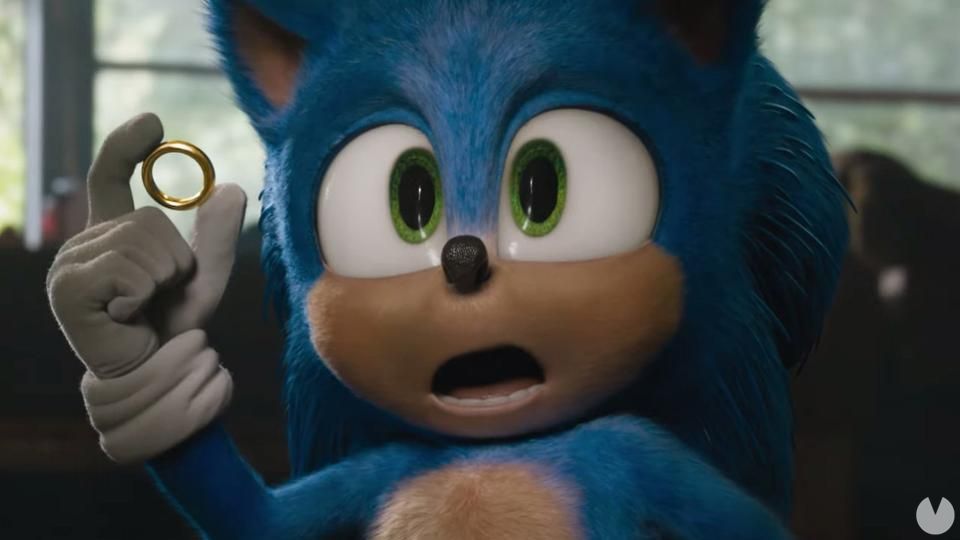