In this way, prevent that the keys that are used to make analysis or those that are given away can be sold on the platform.

The platform G2A is trying to solve the problem of the sales of keys, illicit, negatively affects the independent studies.

The firm wants to put a stop to the sale of keys that have been collected from forms, unclear or that are not intended to be sold. To do this, the company makes available to developers the following tool: block keys, which would prevent users could sell the keys that are used to make analysis, or that have been obtained as part of a draw.

How does it work?

The developers only have to verify and confirm your identity. Act followed, access to two sections. The first of them are the Review keys: once the keys are generated that will be sent for analysis, the study will only have to select your game on the panel of G2A and paste keys that “do not want to appear on our market,”.

once this is done, every time someone tries to sell one of these keys, the algorithm will block the procedure to recognize the key. The same thing happens in the section of Giveaways or Sweepstakes: the developers also can prevent selling those keys that were given to the players.

“If a seller tries to sell more than 3 keys that match those of the database of gift, , our system does not allow it“, explains G2A.

From G2A point out that the development of this “solution will be costly and will take time”. While they promise to cover all the costs, want to know that the developers are going to use this tool. To do this, ask them to register in the following form.

“If at least 100 developers are recorded within a month (until the 15th of August; to ensure transparency, the list will be public), we will start working on the verification tool key,” explains the firm, promising to bring forward more information in the future.

below, add: “Keep in mind that, even without a tool of this type, we are always ready and willing to help at all on a daily basis through an approach less technical. In other words: just type the team of G2A Direct and report if there is any problem.”

on the other hand, suggest that the program G2A Direct does not suffer any change with the introduction of this measure and that, among other benefits, the developers will continue earning 10% every time someone sells their games.

“it is Not a situation of black-and-white”

also, G2A adds as a conclusion: “We are aware that this proposal does not solve all problems. Many developers would like to permanently delete your games of the free market. While we understand your point of view, it is not a situation of black or white. Both parties have valid points and should respect the arguments of each one. G2A, as any other market in the world, seeks to ensure that independent vendors can deliver the products you have for others to buy“.

His last words make reference to the initiative of Mike Rose, No More Robots: launched a collection of signatures for the platform of G2A stop selling keys for indie games. Request has already gathered more than 5000 supports. 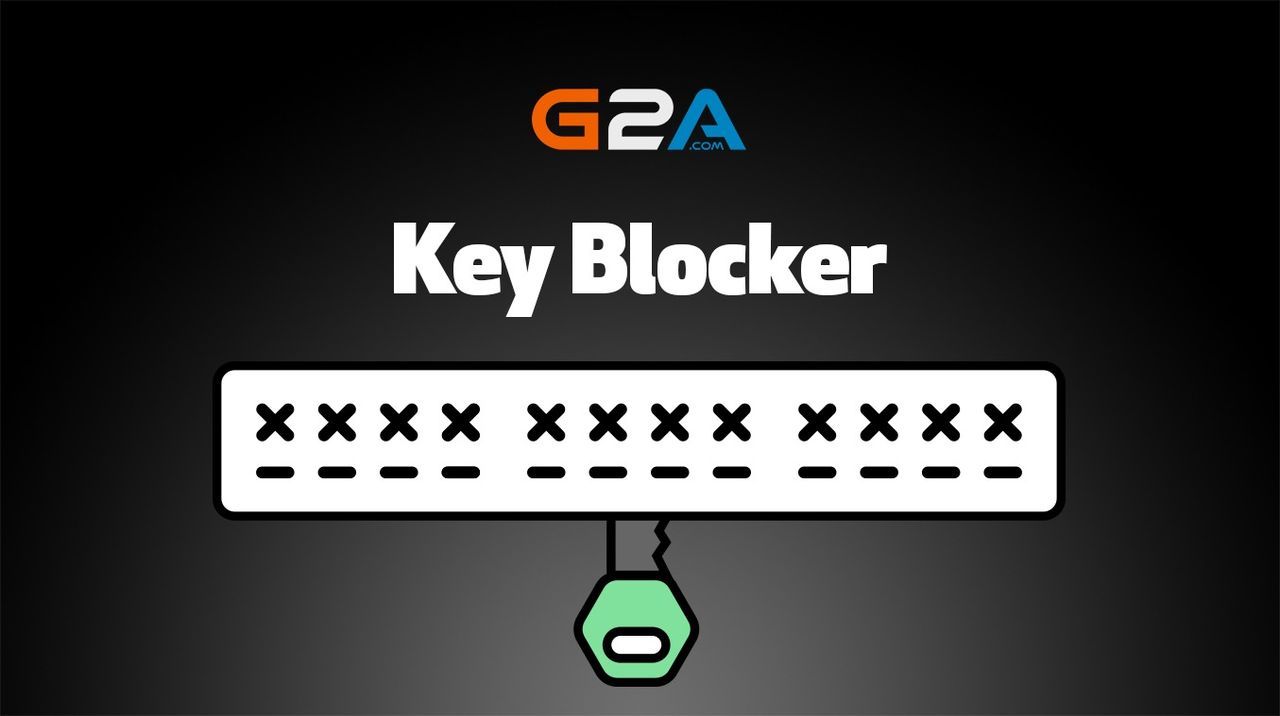