Google confirms that they are not going to manufacture more tablets, two devices have been cancelled 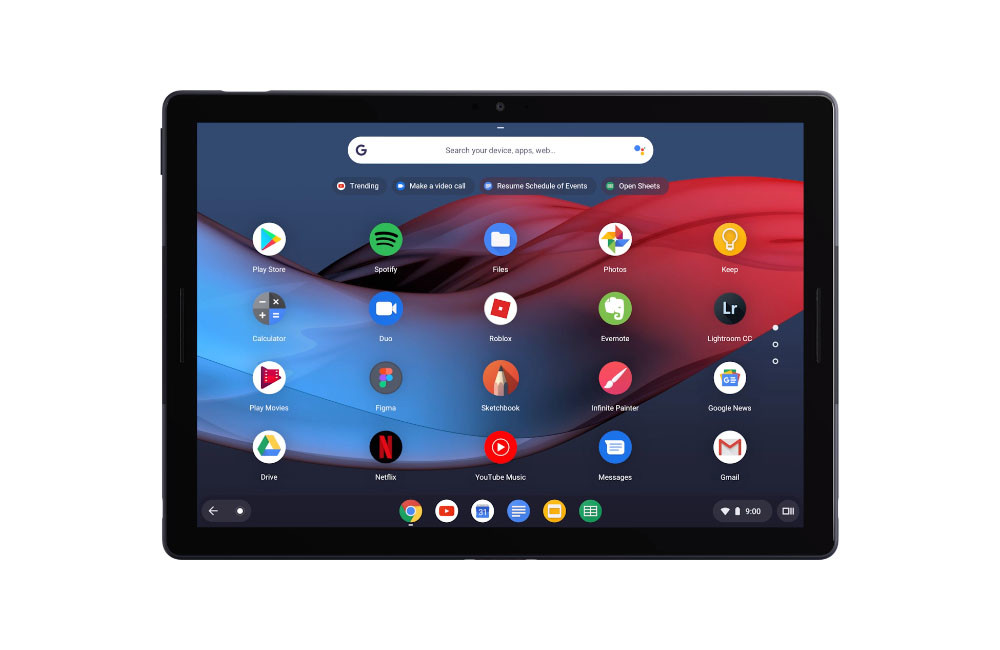 The tablet convertibe Pixel Slate launched in 2018 will not have a successor this year, Google stops manufacturing its own tablets, so I tell Business Insider in the first hour of the night and confirmed minutes later by the company itself.

Google abandons in part that market led by the Apple iPad. We say partially because it will no longer manufacture tablets, but will continue to support this segment through their partners, which will continue to be launched tablets with Android and Chrome OS.

Focus its resources on laptops

The vice-president of devices and services from Google, Rick Osterloh, has confirmed this information through his Twitter account. Now focus on the laptops with Chrome OS, in addition to mobile phones and devices for the home.

Hey, it's true…Google's HARDWARE team will be solely focused on building laptops moving forward, but make no mistake, Android & Chrome OS teams are 100% committed for the long-run on working with our partners on tablets for all segments of the market (consumer, enterprise, edu)

Rick Osterloh explains that the Pixel Slate will continue to support, receiving security updates and new versions as planned.

With the Pixel Slate since Google made it clear that the company saw the future of tablets with the Chrome OS instead of Android to compete against the iPad. Now directly sees no future in tablets, at least in its current format.

Google has nearly two years without releasing a new laptop, the last one was the Pixelbook launched in 2017, and it was with a convertible that allowed you to rotate your screen 360 degrees.

Guide to shopping for tablets for kids: what to look for and 9 models recommended

will Continue to believe in the tablets with the software

The vice president of Android and Chrome OS-Hiroshi Lockheimer, makes it clear that the teams of Android and Chrome OS remain committed to the projects of the tablets of its partners, with what I will continue to add novelties in their operating systems for devices of any form, whether laptops, tablets, convertibles, or folding.

Android and Chrome OS platforms continue to invest across many form factors including laptops, tablets, convertibles, foldables, etc, Excited to see what @rosterloh's team does next, and equally excited to see what our other partners do across the full range of products!

According to the reports, Google was scheduled to launch at the end at least a new tablet. The hardware division was working on two prototypes, in two tablets with a smaller screen than that of the Pixel Slate, least of 12.3 inches. We now know that these devices don’t come to the light.

it Is unknown the reasons why Google leaves directly on the tablet market, perhaps because of its decrease in sales, or because it is a sector that already does not interse.

Now we already know that Google does not launch more tablets or tablet convertibles, and it seems that bet for laptops convertibles. Instead of launching a tablet that becomes a laptop with an accessory looks that will opt for the model Pixelbook, laptops that convert the tablets to rotate the display. In October we will see what products have the company.

Samsung Galaxy View 2, we already know all about the new and gigantic tablet of 17.3 inches

–
The news Google confirms that they are not going to manufacture more tablets, two devices have been terminated was originally published in Xataka Android by Cosmos .

Google confirms that they are not going to manufacture more tablets, two devices have been cancelled
Source: www.xatacandroid.com
June 20, 2019