Google Play would be experimenting with filters, apps free or paid in the searches 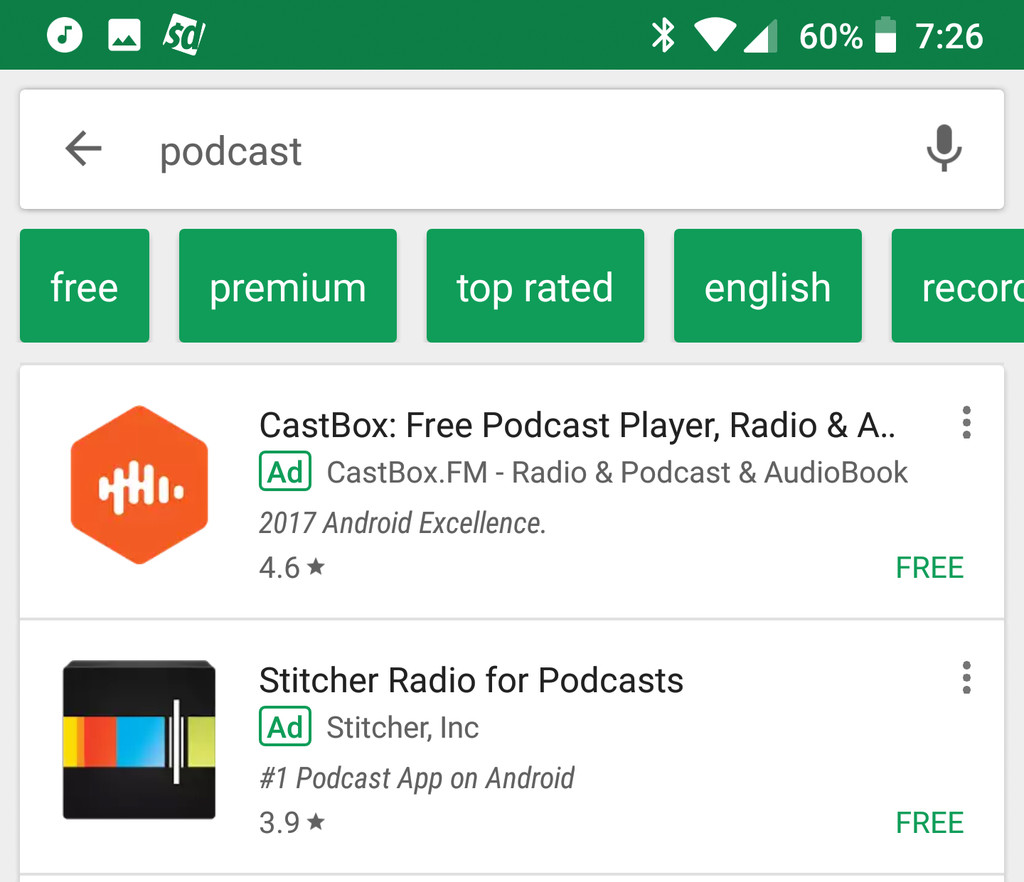 The store of Google applications in Android not perfect. Discover new apps is complicated and not always right by putting the most interesting options, not with more assessments in the first results. It seems that the Mountain View are testing a new filter that could solve this bug.

Android Police echo a few filters that are reaching out to some Google Play users where when a search is performed below suggests that a series of tags to optimize the results. For example: if an app is free, if you have or not ads… they Seem to be more of an a/B test so that it is possible that if you open up the app store, I do not appear yet. 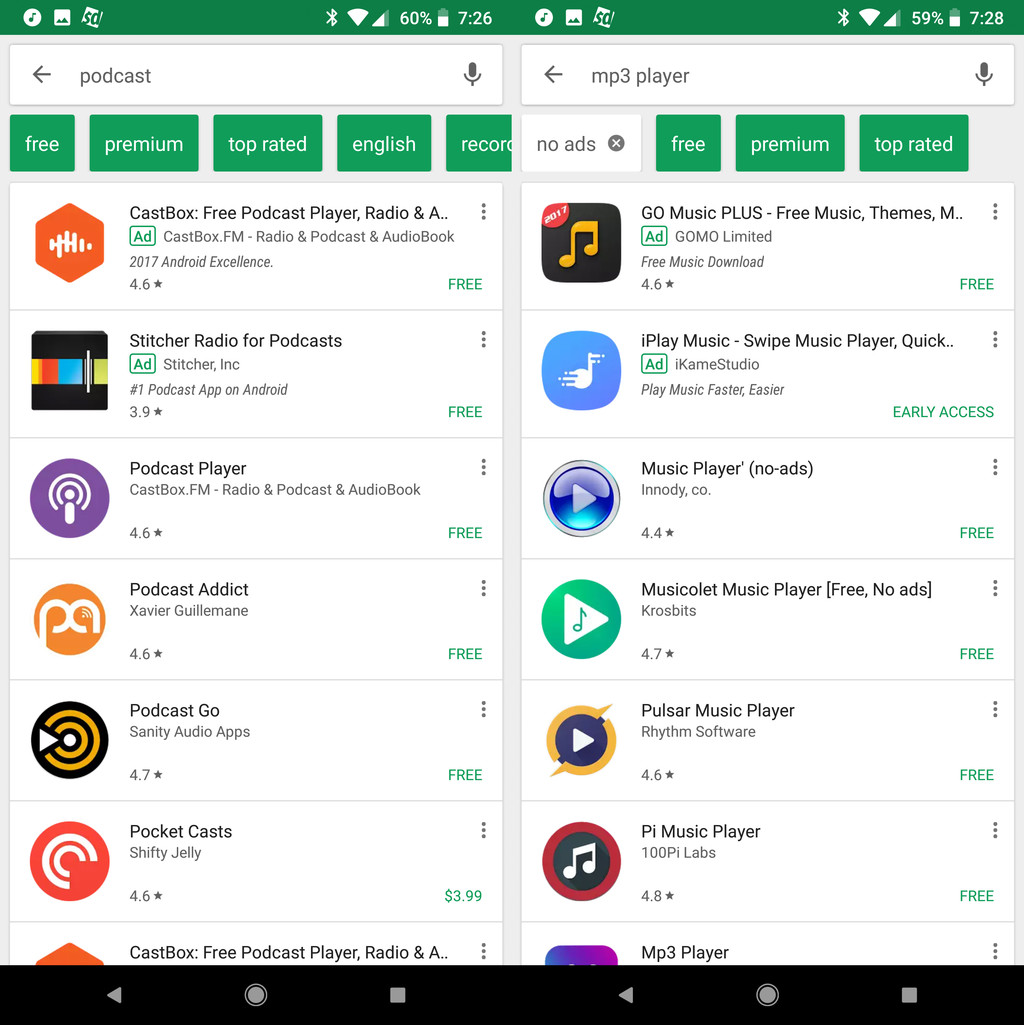 This new and possible function, remember that you are testing on small groups of users, would help users with the search of new applications. To be able to have ## a quick overview of what apps are free, include micropayments or they do not have ads (to cite just three examples) saves a lot of time since there would be no need to enter to view each tab and read down to the detail.

The track that shares Android Police comes from an anonymous user which, in the not have more confirmations, we could make you suspect that it would be a possible hoax. If we look at Google Images and filters that have been added in those searches, fits that of Mountain View are thinking of using something like that in the store of Android applications.

When do you arrive? There is no official confirmation from Google yet, it is understood that this function is is still under testing and there are no plans to release it shortly. Probably see it from one day to another in an update of Google Play. Is so, or an official statement, hopefully, because the store need this function.

In Xataka Android | best 2017 in Google Play: the apps and most popular games of this year, according to Google

–
The news Google Play would be experimenting with filters, apps free or paid in the search was originally published in Xataka Android by Juan Carlos González .

Google Play would be experimenting with filters, apps free or paid in the searches
Source: www.xatacandroid.com
December 9, 2017