Hearthstone: The Arena of Rastakhan will arrive on December 4

The new expansion to the card game will bring many new features.

Blizzard announced the new expansion for Hearthstone: Heroes of Warcraft, The Arena of Rastakhan, a compendium of content in the form of letters, new rules and characters that will arrive to the famous computer game of trading cards based on the universe of World of Warcraft. On this occasion, will take us back to the great Empire Troll in a tournament without precedent. Arrived on 4 December.

In this new expansion we will be required by Rastakhan, king of Zandalari, ruler of the great Empire control, that has summoned the trolls of all Azeroth. In this way, and in a competition only, we will test our cunning through a tournament without precedent. We must incarnate a troll and therefore, our cards and decks shall reflect a character fierce, cunning and fearless. 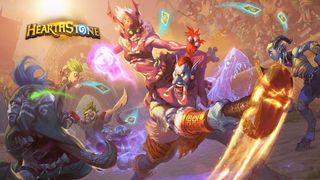 One of the new features of this expansion will be the introduction of the spirits, a few minions with special abilities that can turn the tide of the battle. These creatures slippery they have stealth for their first turn in a game, and will bring us a greater control of the deck in our battles against the opponents that we will have to face in the game.

One of the new features of this expansion will be the introduction of the spirits, a few minions special

you Can buy here 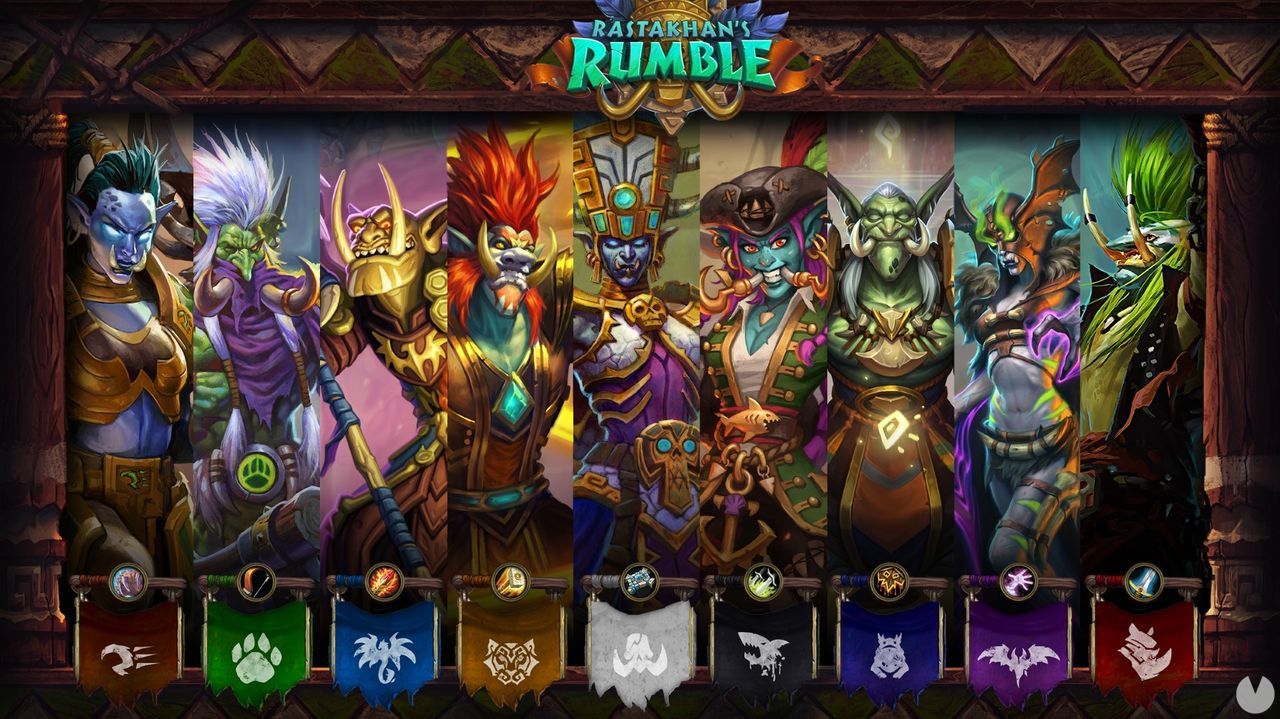 Hearthstone: The Arena of Rastakhan will arrive on December 4
Source: www.vandal.net
November 2, 2018