Huawei joins the Android project GO: Google confirms that they will launch a mobile phone for emerging markets 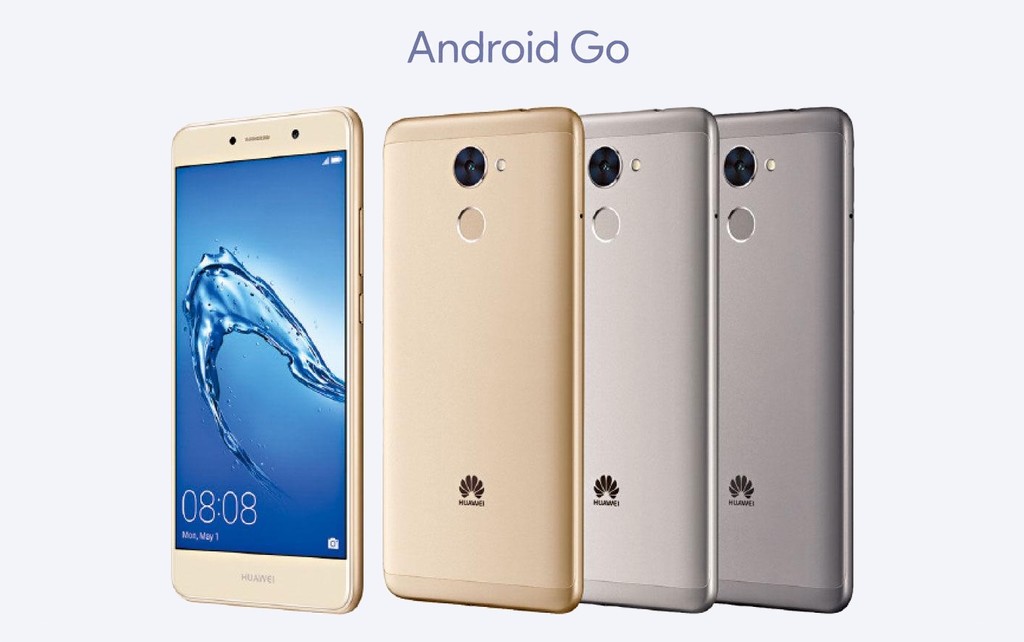 Android GO has been one of the protagonists of the Mobile World Congress 2018. We have seen presented in the new Alcatel Series 1 or Nokia 1, the two devices are very economical but, thanks to Android 8.1 Oreo and a series of applications adapted to consume few resources allow the mobile to work at the same level as other more powerful.

at the moment we have a few manufacturers, but they’ll get more as you go on, the months. Now Google confirms that Huawei will present a new Android device GO over the next few months. In addition to confirming that are present in all emerging markets, precisely those for which this project was created.

Associated with this message from Google, comes the rumor of the Huawei Y5 Lite (2018), which would be the first Huawei mobile with Android GO. Here we leave you a filtered image of the that would be this device that has already been seen by the FCC. 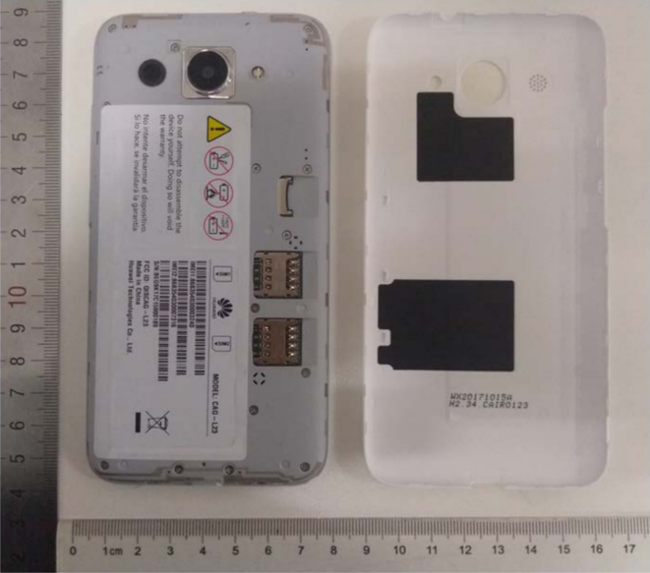 In its interior, we could find a processor MediaTek MT6737 along with likely 1GB of RAM. He was to be accompanied by a panel with a resolution of 854 x 480 and we would not have added such as NFC, but it would be dualSIM. In general a device that would go fairly unnoticed, but thanks to Android GO may have more success.

Some of the applications that we would be Assistant GO, Gmail GO, GBoard GO, Maps GO, Search GO or Youtube GO. All of them we have already been able to try through the APK and what is true is that the experience does not deviate much from the usual. However its performance is considerably superior. Huawei has become the largest manufacturer in support of Google with its project of Android GO.

Via | Google Blog
Xataka Android | Huawei Mate 10 Lite, analysis after a month of use: the challenge of maintaining the essence and drop the price

–
The news Huawei joins the Android project GO to: Google confirms that they will launch a mobile phone for emerging markets was originally published in Xataka Android by Enrique Perez .