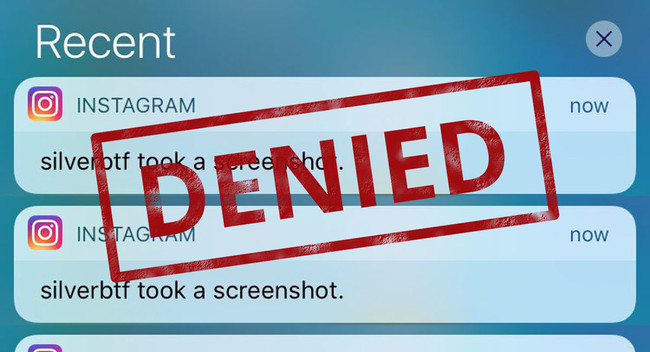 less than two years there was quite a stir since Instagram began to notify some users of that had done screen capture. If since then you live with the fear of doing a screenshot on Instagram, fear no more: Instagram has confirmed to Buzzfeed News notices to screen capture in the Stories are a thing of the past.

Like so many others, it was a test that finally has not been done by imposing. As a test, never was announced this functionality for what it really never was clear if the other person would receive the notice or not. Eye, however, because Instagram is still the warning when you do a screen shot… in the private message.

In stories, not. In Direct, yes

Thus, you can make screenshots on Instagram without fear, with only one exception. Instagram itself notifies the other person when you do a screen capture of private messaging, Instagram Direct. This leads as well from the beginning of the year. 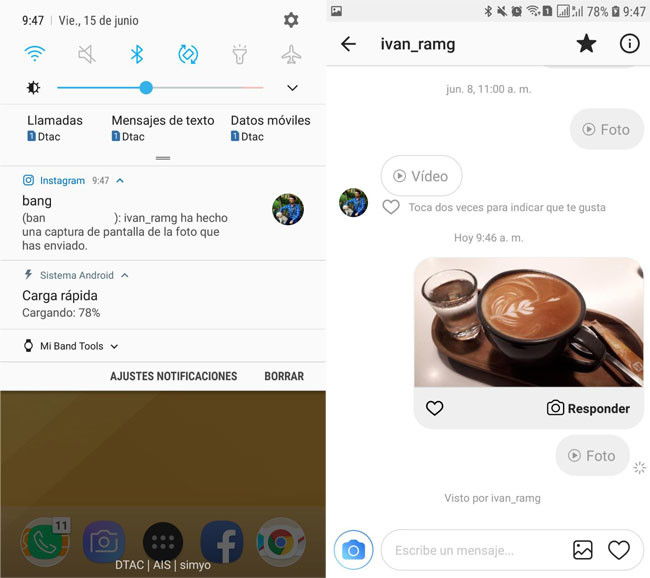 This notice continues to exist and comes in the form of notification on the mobile as an icon of “flash” to the side of the photo that has made him a screen capture. Yes, also, these warnings are in small print: only affect images sent with the camera of Instagram (with the option to see once or to do with repetition). Shipping remain in the chat do not send notices.

So, take as many shots to Instagram Stories and photos published on Instagram as you want, no one will know. For now, at least, because with Instagram you never know when you will be the next test.

–
The news Instagram does not give you more if you do screen captures to a story was originally published in Xataka Android by Ivan Ramirez .

Instagram does not give you more if you do screen captures to a story
Source: www.xatacandroid.com
June 15, 2018