Jameela Jamil (The Good Place) reveals that she was considered “too old, ethnic, and fat” to be an actress in Hollywood 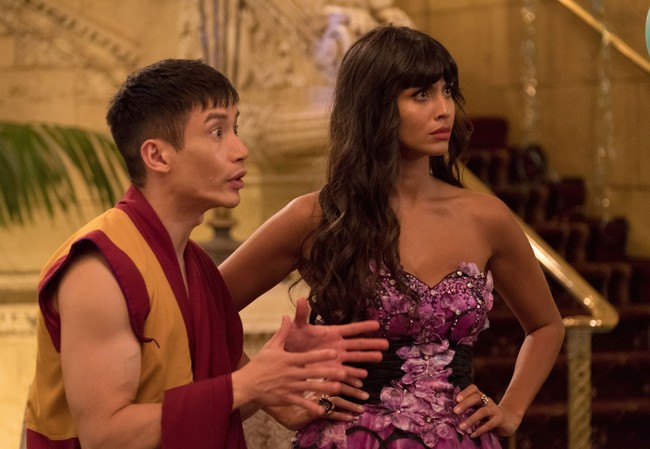 have Always heard stories but since I exploded the if Weinstein and spread the movement #MeToo, women feel safer to report cases of abuse, harassment, machismo, or simply inappropriate conduct on the part of men. Today is Jameela Jamil who has had another unfortunate experience in the entertainment industry.

The English is known for giving life to Tahani Al-Jamil ‘The Good Place’, one of the sitcoms most fresh and highly recommended television current (is on Netflix). Before he was a presenter of radio and television but I wanted to be an actress so she decided to leave her job and move to Los Angeles to try to fulfill his dream. It did so despite the opinions of others; he was told that it was “too old, ethnic, and fat” for Hollywood.

“I Was, literally, starting again, and I was discouraged strongly by everyone in England. Everyone told me I was crazy, throwing away my career of eight years, and that he was too old (he was only 29), too ethnic and too fat to come to los Angeles.”

luckily for her, all those who attempted to dissuade her were wrong. Jameela Jamil succeeded in the role of Tahani in her first audition. Although he cheated, something that by the way fits perfectly with the series. Perhaps to compensate for the insecurity that we had passed before arriving in the united States (or simply because believed Joey when he said that everyone exaggerates on their resumes), the british admitted that he lied to get the role:

“I Lied about my hearing. I said that I had done theater mostly because it is more difficult to verify. Ténicamente, it is not a lie because when I was six years old I played the mother of ‘Oliver’ in the work of my school. I was creative with the truth.”

“I didn’t even have time to get a teacher of interpretation, so I basically had to learn to act with Ted Danson. I learn fast and I have a group of people hallucinating all around me. I’m not De Niro, but I’m improving.” 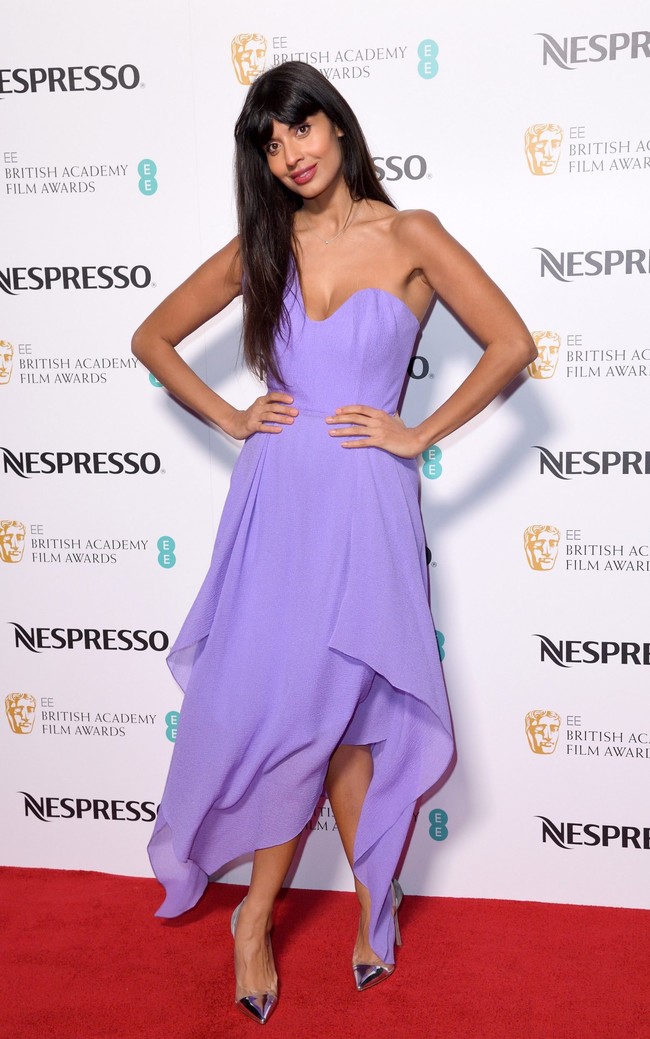 In the same interview, granted to the BBC, the presenter, model and actress also referred to major recent controversies in the industry as gender pay gap between men and women, or the impact of the movement #MeToo in the meetings to get a job.

“There is a wage difference between Ted Danson and Kristen Bell [the star of ‘The Good Place’]; but he was in ‘Cheers’, is a national treasure. You do not have to do with gender, it is about what you bring to the table. But when there is a man and a woman of the same age, with the same level of experience in any industry… I fly the head that still we are treated as second-class citizens and I think that is changing, slowly but surely.”

“The producers demanded that our second meeting was in a dinner one night in a restaurant, which is felt significantly as if it were an appointment; and always rejected. That doesn’t occur any more. For the first time in history, men are scared of women.”

on the other hand, Jameela Jamil refers to The Angels as “the devil’s den*” when talking about the obsession with physical appearance. The actress has launched on Instagram, the campaign “I Weight” to encourage people to upload photos related to their accomplishments instead of focusing on their bodies, and reporting to the magazines that use Photoshop to alter your images and make it look “perfect”:

“When the magazines retouch my photos, change the shape of my nose to make it less ethnic, I do not warn and is really offensive. I do not feel flattered when a magazine creates this version “without defects” of me: me being really offended because that’s not my face.

I’ve had a tiny nose caucasian, my skin has been cleared up, my pores have been eliminated, my stretch marks have been erased. Are things that I don’t have problems; but then I can not help thinking: ‘Wow, what I took was not good enough’. You retouch with Photoshop is very offensive.”

13 tricks to get the game the Wizard of Google

'Consent' Ryan Murphy: when the boycotts to the series start before you even be created

–
The news Jameela Jamil (The Good Place) reveals that she was considered “too old, ethnic and fat” to be an actress in Hollywood was originally published in Espinof by Juan Luis Caviaro .

Jameela Jamil (The Good Place) reveals that she was considered “too old, ethnic, and fat” to be an actress in Hollywood
Source: www.vayatele.com
May 22, 2018