Kiefer Sutherland on the hunt for ‘The fugitive’: up another remake of the legendary series 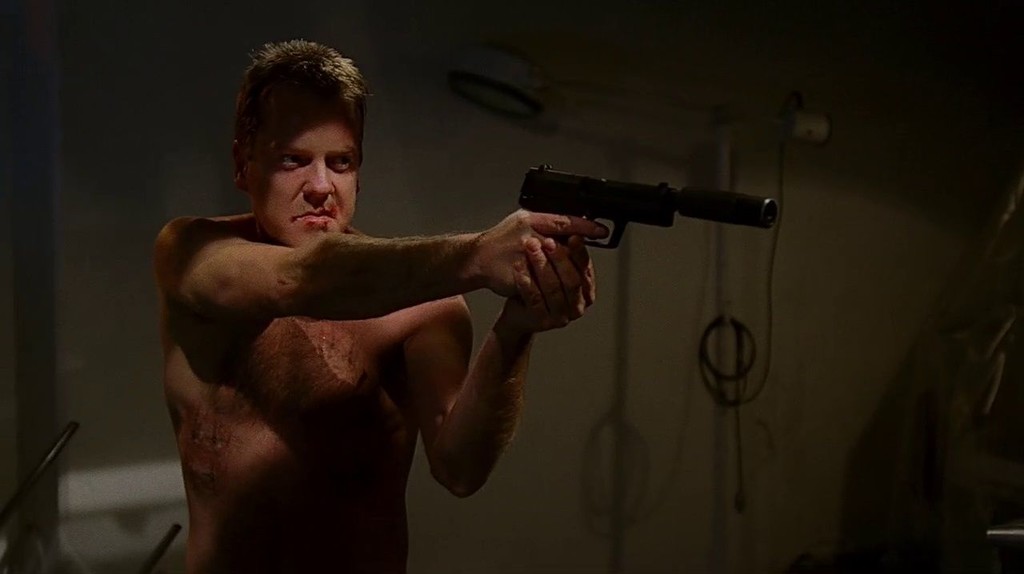 Variety has announced that ‘The fugitive’ (1963-1967) will have a remake tv with Kiefer Sutherland, who will assume the role of a detective on the hunt for a man accused unjustly, played by Boyd Holbrook. The series will be directed and produced by Stephen Hopkins, who worked with Sutherland on the popular Fox series, ‘24‘(2001-2010).

According to synopsis official, the third series (there was already a reboot in the 2000’s) will begin when a bomb explodes in the subway of Los Angeles in which he travels, Mike Ferro, and this just wants to make sure his wife, Allison, and their 10 year-old daughter, Pearl, are safe. But the area is dotted with evidence misconceptions that, through the fault of the culture of journalism “tweet first and confirm after” make all the world seem that Mike was responsible for the heinous act.

wrongly Accused, and in any and all media, Mike must prove his innocence and discover the true perpetrator of the attack, before the legendary police (Sutherland) who is leading the research to stop it. A plot similar to the movie 1993 starring Harrison Ford and Tommy Lee Jones, which also was based on the television series of the 1960s. The adjustments to be expected, put an enemy to Twitter, the networking and the Fake News.

This reboot of ‘The Runaway‘ comes from the creator of ‘Scorpion’ (2014-2018), Nick Santora, and is another of the plans of the recent platform Quibi already has a number of projects of renown in the process, including the series of horror that can be seen only at night ‘After Dark‘ de Steven Spielberg, a comedy of Anna Kendrick, a reality show of Idris Elba, a thriller Sophie Turner and a series where Christoph Waltz hunting Liam Hemsworth sport.

it’s official: 'Revelation' ('The Stand') will have a new adaptation and Stephen King says that the script is "dynamite"

Netflix is developing a series of 'Resident Evil': the zombies of Capcom coming to the small screen

Netflix launches the powerful trailer of 'The dark side of the moon': Jim Mickle returns with a new thriller science-fiction

–
The news Kiefer Sutherland on the hunt for ‘The fugitive’: up another remake of the legendary series was originally published in Espinof by Jorge Loser .

Kiefer Sutherland on the hunt for ‘The fugitive’: up another remake of the legendary series
Source: www.vayatele.com
September 18, 2019