The most popular game is Call of Duty: Black Ops.

just This week one of the leading representatives of Sony asserted that the backwards compatibility, despite being one of the greatest desires of the players, is not among the features most commonly used in the consoles current. Their words caused great controversy in the gaming community.

The use of the backwards compatibility

now, PS4 is not a console backwards compatible. Yes it is Xbox One, which has a catalog with several hundreds of Xbox 360 games retrocompatibles both in physical format and in digital. Now, a study from Ars Technica has revealed that less than 2% of the players use games retrocompatibles in the home console from Microsoft. 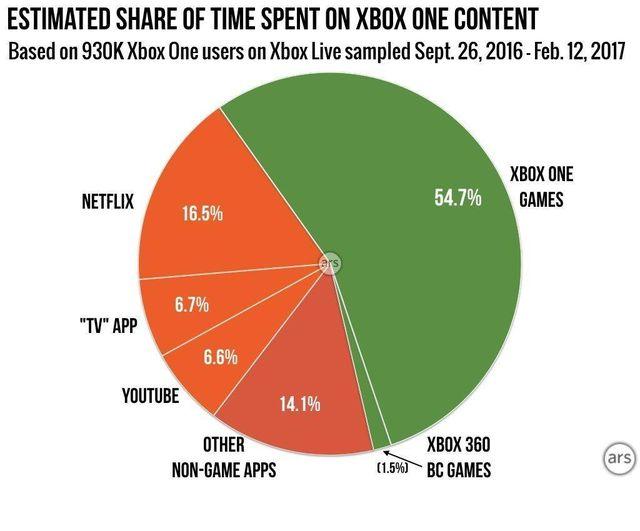 The analysis takes into account the time of use of the different services available in the console, and defines the video game backwards compatible is more used by players of the console is Call of Duty: Black Ops, that is played by three or four users out of every 1,000 in Xbox Live and has managed to be among the 100 most-played. 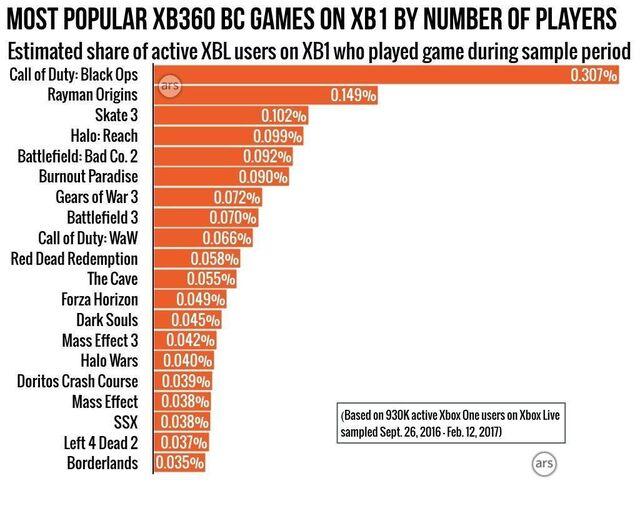 This data of use of the games retrocompatibles confirms to some extent the words from Sony about the lack of attention that users pay to this functionality in the daily use of their consoles. Even so, Microsoft has always backed this added as a great feature of Xbox One.

In this report you can find a huge list of all the games retrocompatibles Xbox 360 on Xbox One. 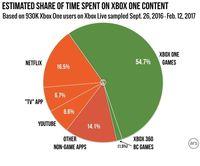 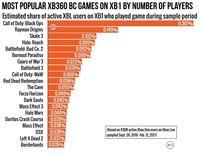 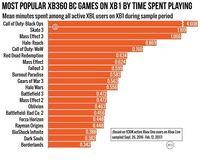 Less than 2% of the players of Xbox One uses the backwards compatibility
Source: www.vandal.net
June 7, 2017