LG V30 would come in August with the Snapdragon 835, OLED screen and a dual chamber in front of and behind 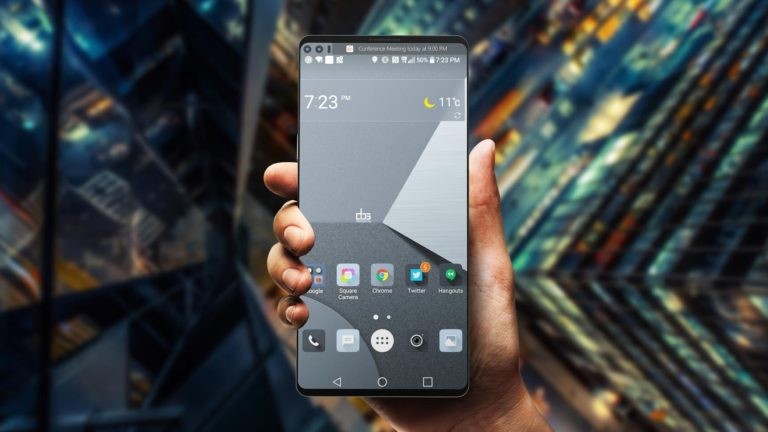 LG wants to fight you against Apple and Samsung, we all know this makes quite a bit, but now comes a new rumor about the LG V30, the future phablet of high-end rivalizará with the Note 8 and the new iPhone. August will be a month movidito and it is expected that a number of manufacturers, among them, LG, to present their new devices before the IFA in Berlin.

The LG V30 we have already seen quite a few rumors, that now from Weibo a leaker is still confirming them. Commented I would go for a curved screen in the style of the S8 but all indications are that we will have a design similar to the LG G6, with edges that are minimalist, FullVision 18:9 and double screen to show information added.

however the most interesting of the LG V30 and the rumors continue to confirming is that it will be the mobile elected to brand new OLED screens in mobile phones. This new display technology provides black much more deep and viewing angles far above any LED.

In TVs, we have already been able to see its advantages and it was evident that sooner or later will come also to the mobile devices. the LG want your V30 is the first, but the spotlight was the could carry the new iPhone, which could also bet on the OLED. In a manner equivalent to the new Pixel Google could bet on the OLED, since the search engine has invested 800 million euros in the manufacture of these screens.

OLED displays offer much better contrast and viewing angles, and LG Display is one of the major producers 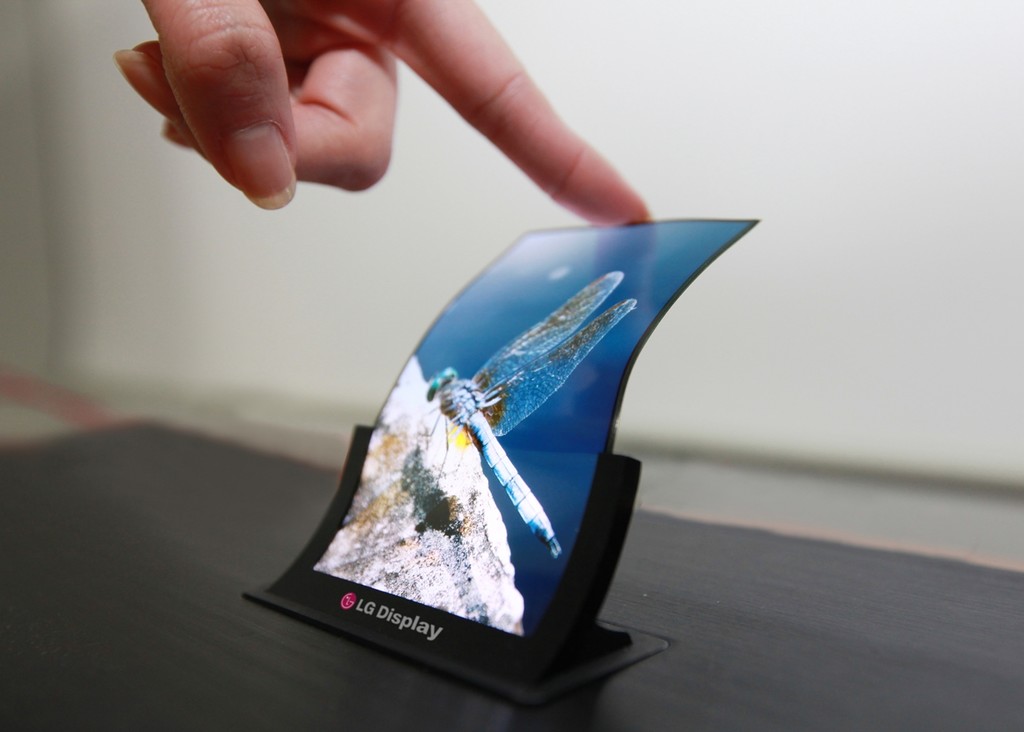 Maximum power and surprises in the section photo

The LG V30 would incorporate the powerful Snapdragon 835 along with 6GB of RAM, a combination that several high-end have already submitted and that works great, but just the LG G6 not enjoyed.

in Addition to that, LG V30 will incorporate a rear-facing camera and a double in addition to a front camera also dual. The fever of the dual chamber comes to the front camera and makes a lot of sense, as modes portrait are getting a lot of attention and that effect will be great for selfies.

we Will have to wait to August to see officially all the features of the new LG V30, but what is certain is that it is a mobile that if we stick to the rumors, premiere of a large amount of technologies that is sure to make you enjoy to the lucky ones who acquire the device.

Source | Weibo
Xataka Android | The duality is out of fashion, not only in the chambers: eight mobile with double screen

–
The news LG V30 would come in August with the Snapdragon 835, OLED screen and a dual chamber in front of and behind was originally published in Xataka Android by Enrique Perez .

LG V30 would come in August with the Snapdragon 835, OLED screen and a dual chamber in front of and behind
Source: www.xatacandroid.com
June 21, 2017