‘Look who’s talking’ will reboot: the director of ‘The guru of weddings’ will update the comedy baby driver 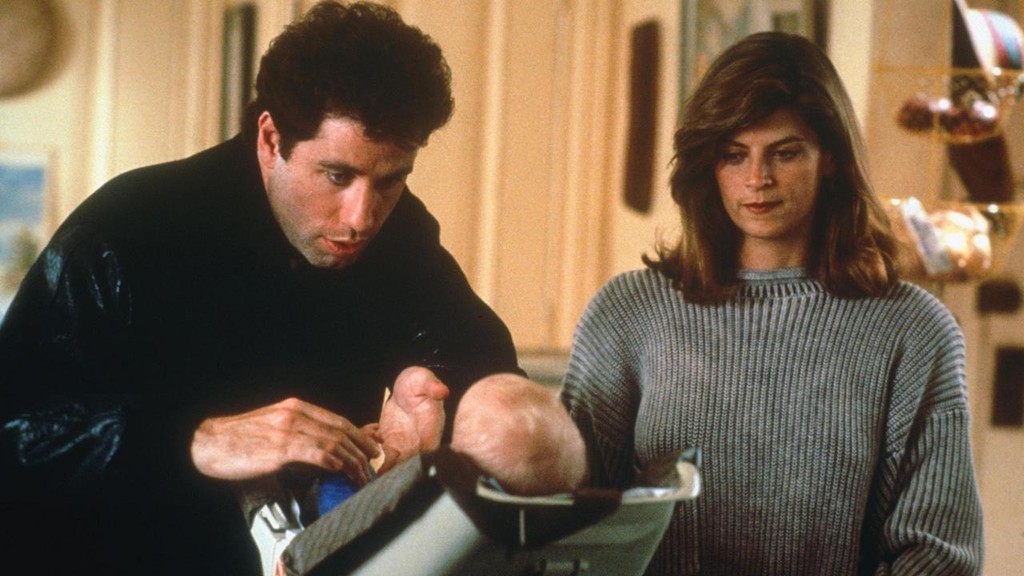 In Hollywood abound remakes or reboots during the last few years and now Screen Gems, owned by Sony, has launched the upgrade of ‘Look who’s talking’, the romantic comedy starring Kirstie Alley and John Travolta in 1989.

Both the script and direction of this new ‘Look who’s talking’ will be run by Jeremy Garelick, who debuted on the big screen in 2015, with the successful ‘The guru of the wedding’. Since then, she has focused her career in television, shooting episodes for series such as ‘The Grinder’ or ‘The last weekend the story’, who also co-created.

‘Look who’s talking’ tells the story of a single mother who falls in love with the taxi driver who helped her when she gave birth. The great feature of the film is that we hear many times the thoughts of the baby, which featured in its original version with the voice of Bruce Willis.

The tape was written and directed by Amy Heckerling was a huge commercial success, raising almost $ 300 million. Were not long in getting two sequels -the failure of the third party made it clear that the public no longer had any interest in the franchise – and a series of television short-life issued between 1991 and 1992.

The 33 best comic movies of the TWENTY-first century

In 2010, spoke of the possibility of a new installment, but the thing was left in nothing. Let’s hope that does not happen again, while Garelick has already clarified that are in an initial phase to see how to attach the history to the current society.

–
The news ‘Look who’s talking’ will reboot: the director of ‘The guru of weddings’ will update the comedy baby driver was originally published in Espinof by Mikel Zorrilla .

‘Look who’s talking’ will reboot: the director of ‘The guru of weddings’ will update the comedy baby driver
Source: www.vayatele.com
July 9, 2019