NeuroVoider works in Nintendo Switch after two days of work

A new study highlights the ease of working on the console.

The team of Neurovoider has managed to your game is functional in Nintendo Switch after two days of work. As they themselves have explained, this does not mean that the game is ready, because they have to work on integrating aspects such as the tables of scores, the system of saving games, and, of course, correct mistakes. 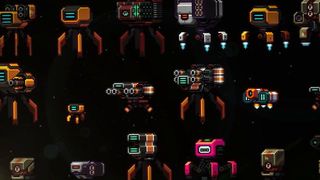 however, yes have wanted to highlight how easy it has been to perform the conversion of the game to Nintendo’s console and the little effort that has supposed to have a version already functional in it.

So, although the game must still receive key features to be considered finished, yes stress that the performance of the game is already perfect and the graphs are rendered without errors.

Performance-wise, @NeuroVoider runs perfectly on the Switch, and it renders super well on the Switch screen. 👌— Thomas Altenburger🍕 (@mrhelmut) June 16, 2017

Not that port is not just that. Now I have to work on saves, leaderboards, controllers, screens.. that's up to 95% of the porting iceberg.— Thomas Altenburger🍕 (@mrhelmut) June 16, 2017

Neurovoider was released last year on PC and it arrived in the month of march to PS4 and Xbox One. Its premiere in Switch will occur this year, but there is still no announced date for the moment. 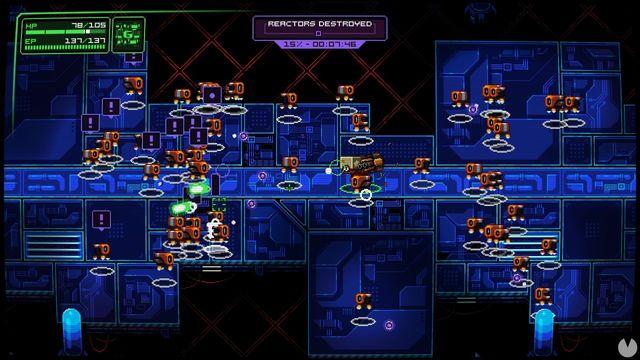