The rumored revision with better screen would arrive later that Lite, which premieres on September 20.

Nintendo Switch Lite it’s official, and is put up for sale on September 20. This is the filtered model which until now was known as Switch, Mini, aimed at players looking for only a portable device, but you are not the only preparation if we ignore the leaks of the past few months. The other would offer a review of the original hardware, possibly with 1080p screen, and a slight increase in power.

Doug Bowser, president of Nintendo of America, has talked to CNET on Switch Lite and confirms that this is the only new hardware that we’ll see this year. “Lite is not a sequel to Switch, it is more of a spin-off low cost. it will Also be the only new model of Switch for this Christmas, because Bowser says, that the Switch large -the current one – will not be an improvement right now“, says the text.

The analyst Daniel Ahmad has commented on the article and points out that “the plan has always been to throw first Switch Lite. As I put in February, those who expect a Switch to Pro or Switch 2 will have to wait more“.

The plan was always for a Switch Lite to launch first.

As I posted back in February, those expecting to Switch to Pro or Switch 2 would be waiting a longer time. pic.twitter.com/Z8VbOnwrLP Daniel Ahmad (@ZhugeEX) July 10, 2019

Switch to Lite: for players portable

The main difference of the Nintendo Switch Lite with respect to the original model is that it has built-in controls and is slightly smaller the original version of Switch, with a display of 5.5 inches in front of the 6.2 the normal model. The screen resolution is resolution of 1280×720 (720p), like the first model of the Switch.

has No support and, as a device focused on gaming laptop, can’t connect to the tv. Therefore, do not include or base or HDMI cable. The battery life has increased and only compatible with games with portable mode.

Another important difference is that it has a d-pad or directional d-pad traditional, unlike the Switch original in the Joy-With left had four buttons, something that has been fairly criticized for certain types of games. 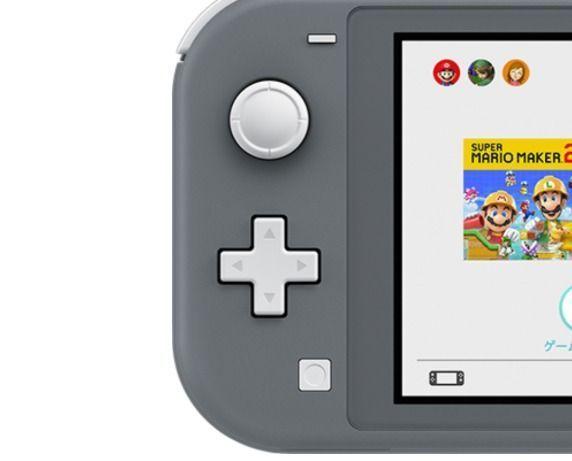 All about Nintendo Switch Lite 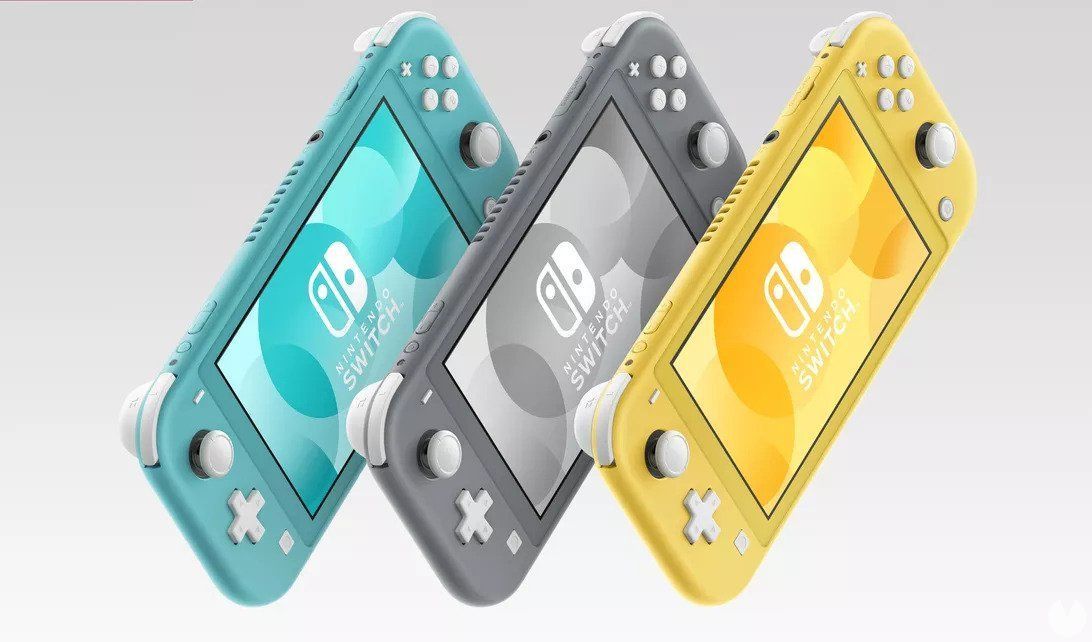 Nintendo confirms that Switch Lite is the only new hardware for this year
Source: www.vandal.net
July 10, 2019