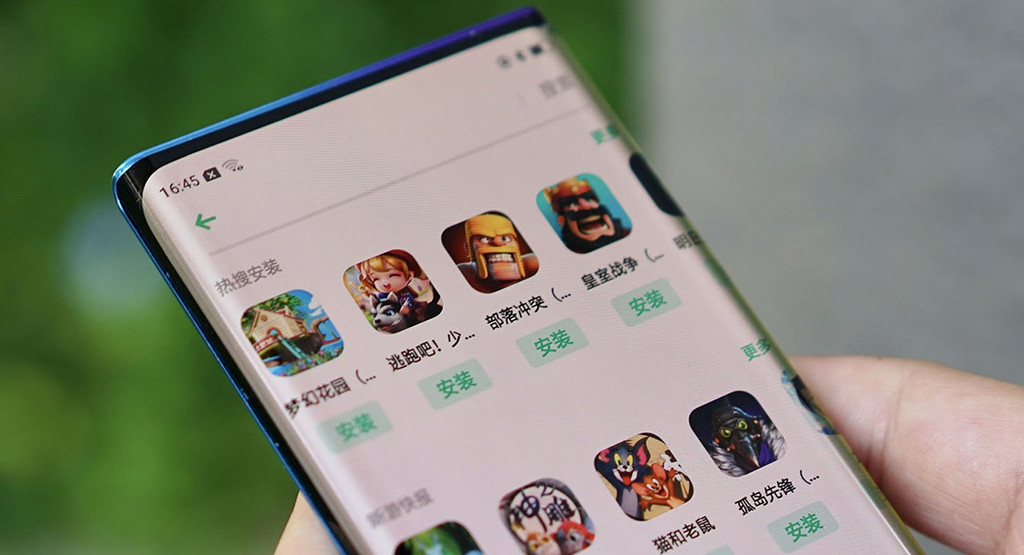 it is Not a new phone but a prototype, and we know little of him apart from that both the VP as the official account of OPPO have shared images and video of the device in question. His main interest is on the screen, with a large curvature of about 88 degrees on both sides and you should have a large ratio body-screen.

The technology in question has its own name: has been named as ‘Waterfall Screen’. To the naked eye does not look too different to the screens curves that began to popularize after the Samsung Galaxy S6 Edge, although the difference is the degree of curvature, more accused. 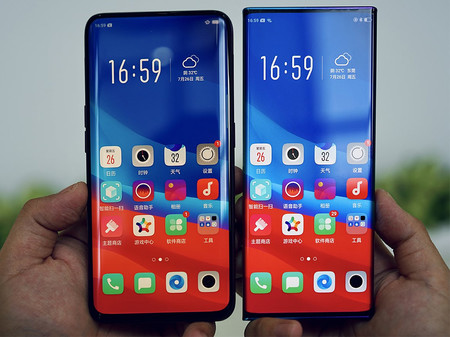 The best way to see this difference in curvatures is with the previous photo, where this prototype with the edge super curved is on the side of a OPPO Find X with a few curved edges “classics”. The edge is more pronounced, giving the terminal a different look, something more narrow and with some corners almost straight.

The practicality of these “songs with” screen to be seen and will largely depend on how behaves the operating system, while in the prototype above seems to project the normal image of the screen, only that it goes beyond the edge. Perhaps its biggest attraction is visual, the give the impression that the screen has no borders, at least on their sides. Up and down it keeps a small margin of a few millimeters. 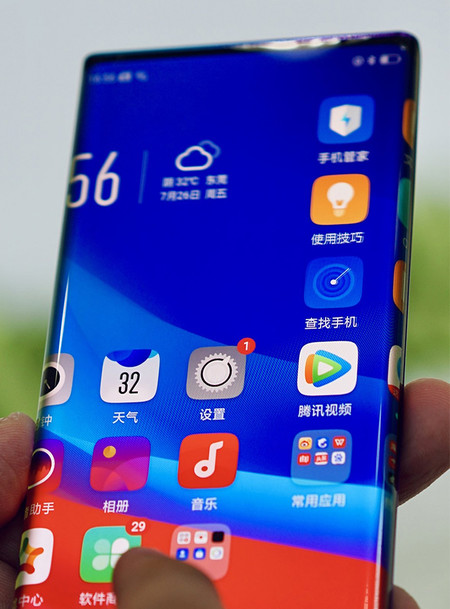 apparently this is a new attempt by scratch percentages body-screen, and similar to the one you are concocting lies these days with respect to a course Live Nex 3 and Huawei Mate 30, all of them bet for screens with a greater curvature to which we are accustomed.

By the way, the terminal itself looks like something thin as to include a front-facing camera with retractable mechanism as the OPPO Find X, so that it is possible that the front camera is under the screen. The company seems to have already quite advanced prototypes with such technology.

As we said, at the moment it is a prototype, so I’ll have to see if it ends up becoming the successor of the OPPO Find X, a new series or either of the two. For the moment the only thing we can say is that the ratio-body screen must be of the highest that we have seen recently.

OPPO already has a prototype with a hidden camera under the screen: is the definitive end to the era of the notch?

OPPO K3, a new mid-range camera with a retractable and sensor of fingerprints on the screen

–
The news OPPO displays its new display curved ‘Waterfall Screen’ in a new attempt to finish off the edges was originally published in Xataka Android by Ivan Ramirez .

OPPO shows your new screen curved ‘Waterfall Screen’ in a new attempt to finish off the edges
Source: www.xatacandroid.com
July 29, 2019